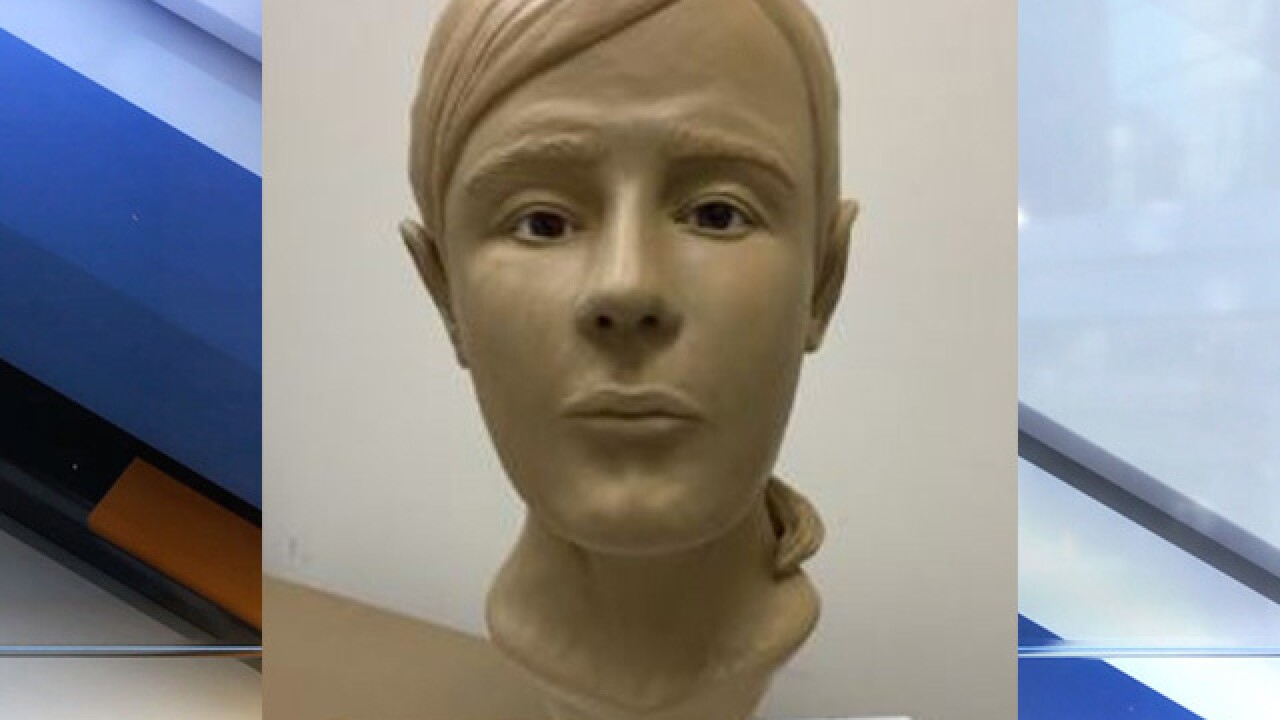 Authorities have released an image of a woman believed to be a victim of convicted killer Shawn Grate.

The Attorney General's Office and the Ohio Bureau of Criminal Investigation sent an image to law enforcement agencies in Alabama, Florida, Georgia, Louisiana, Mississippi and Texas of an unidentified murder victim. Bones from the victim, believed to be between 15 and 30 years old when she died, were sent to the University of Florida for an isotope analysis, which revealed the woman was likely born in one of those states.

The victim had brown hair and was between 5'3" and 5'9" with teeth that appeared to be well cared for, according to forensics.

"This victim is believed to have died at the hands of a cold-blooded killer who later went on to kill others, and the fact that she has been unidentified all this time makes her case even more tragic," said Attorney General DeWine.

</p><p>Grate is also a suspect in two additional Richland County homicides. The remains of Jane Doe were found off Victory Road in Marion on March 10, 2007. Grate told authorities he may have killed the woman who he believed to be a magazine saleswoman between 2004-2005.

The forensic reconstruction was created using an exact duplicate of the victim's skull.

Grate was given the death penalty last week for the murders of two women.

Anyone with information on the woman's identity is asked to call the Ohio Bureau of Criminal Investigation at 740-845-2406.