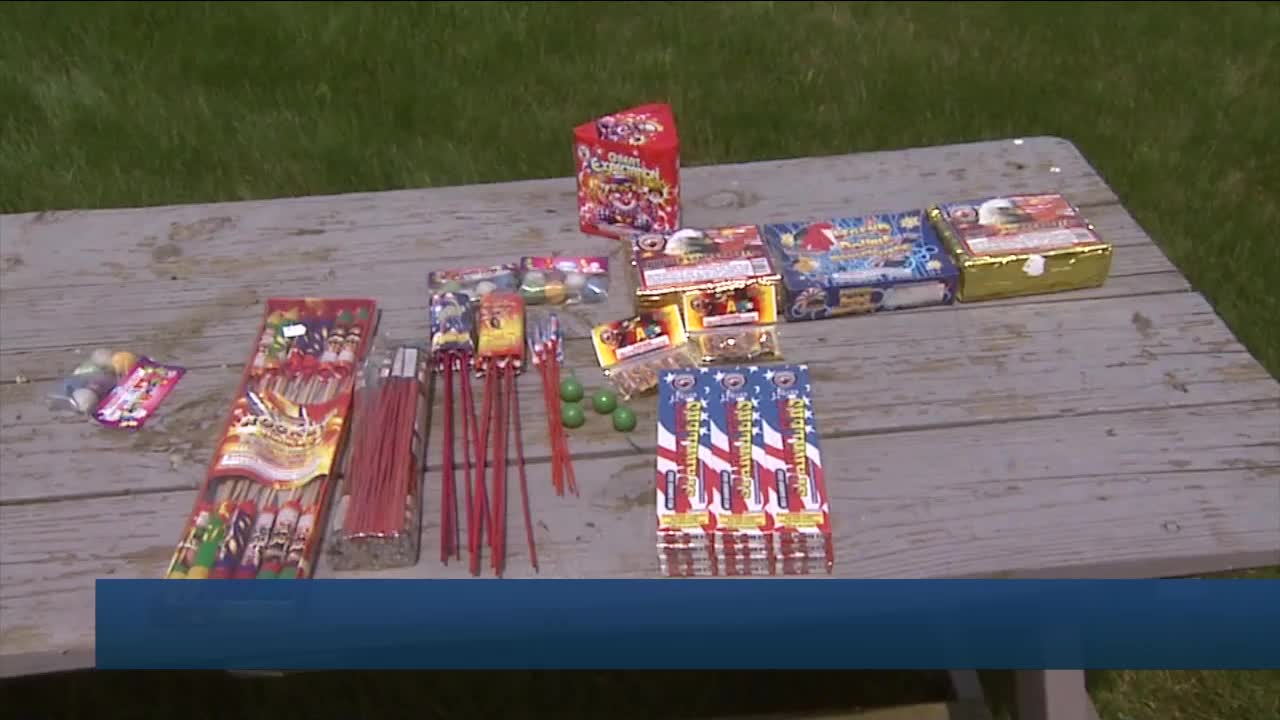 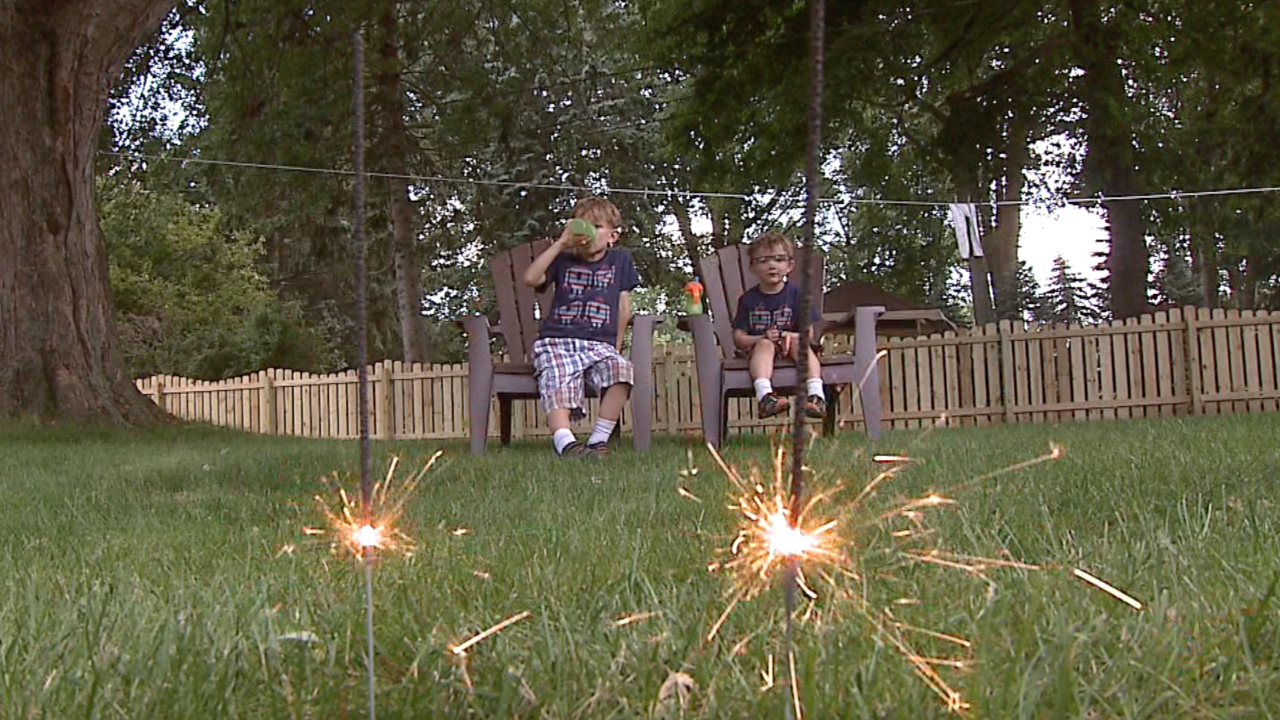 Dr. Baruch Fertel, the Director of Operations and Quality Improvement Officer for the Emergency Services Institute and all of the Cleveland Clinic Emergency Departments, believes everyone can have a really great holiday weekend if they play it smart and be respectful of one another.

He said that means social distancing and wearing a mask.

If you’re having a get together, try to do it outside, stay six feet apart and stay home if you’re sick.

For those having barbecues, Dr. Fertel is also urging people to be safe with their food, like making sure cold salads and coleslaw aren’t left out for too long. People should also make sure they’re keeping utensils and eating and cooking surfaces sanitized.

Fertel is also warning people about the danger of backyard fireworks.

According to the Consumer Product Safety Commission, 57% of fireworks injuries are burns.

Most injuries are to the hands and fingers, then the legs, face and eyes.

People choosing to set them off should do so in a wide open area away from buildings and dry leaves and move away quickly once they’re lit. If it doesn’t fully set off, Dr. Fertel said don’t touch it or pick it up—that can also cause injury.

“Fireworks and alcohol really don't mix. If someone is intoxicated, they may not have as much judgment or control of their faculties as somebody who isn't and fireworks are fire, they're dangerous, they can burn people. They're also beautiful. So, best enjoyed safely and not with alcohol,” Fertel said.

Dr. Fertel said children should always be kept away from fireworks and should be watched closely with sparklers.

For people planning to set some fireworks off this weekend, under Ohio law only novelty fireworks can be lit, like sparklers, smoke bombs, and glow snakes.