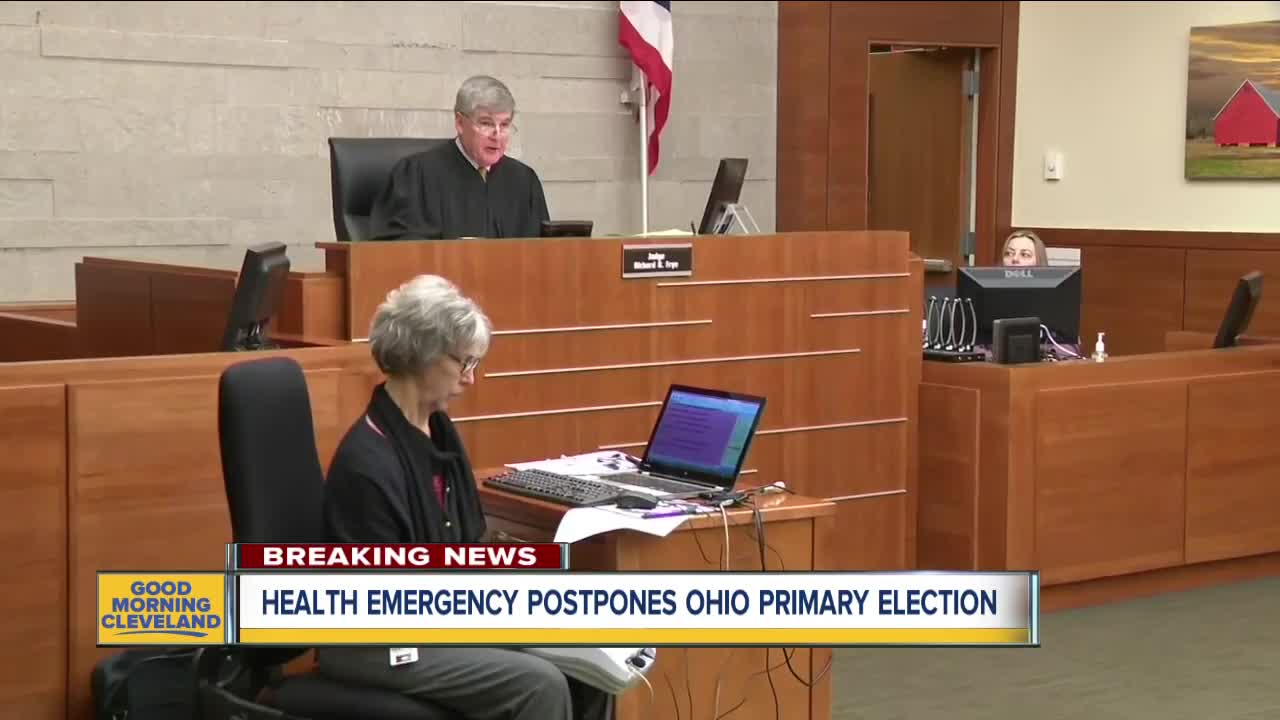 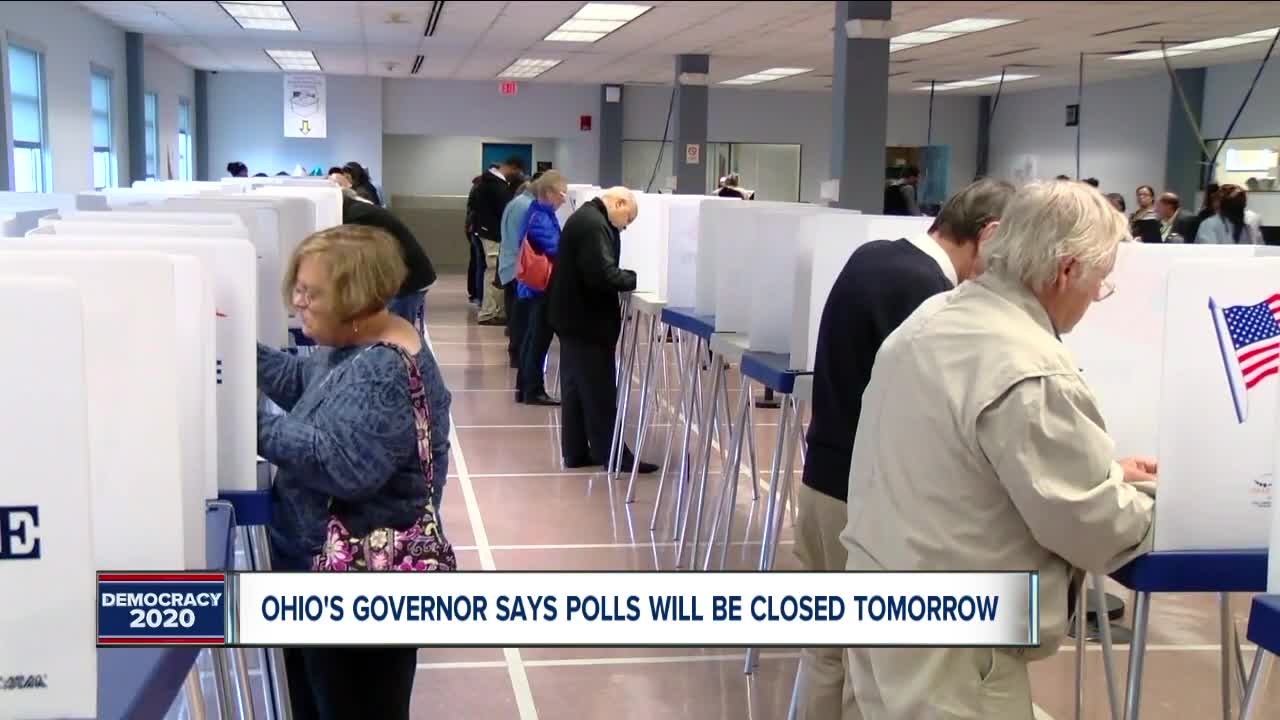 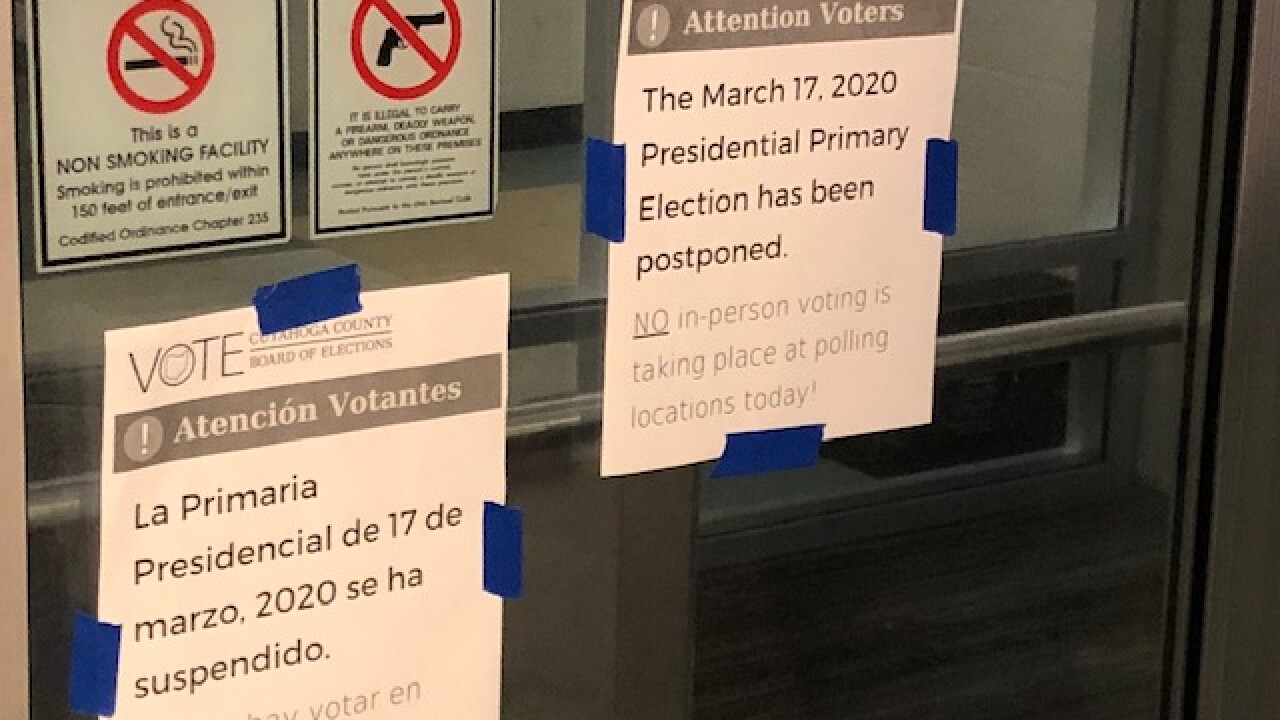 He released the following statement:

"During this time when we face an unprecedented public health crisis, to conduct an election tomorrow would would force poll workers and voters to place themselves at a unacceptable health risk of contracting coronavirus. As such, Health Director Dr. Amy Acton will order the polls closed as a health emergency. While the polls will be closed tomorrow, Secretary of State Frank LaRose will seek a remedy through the courts to extend voting options so that every voter who wants to vote will be granted that opportunity."

Here is the three-page order signed tonight by @OHdeptofhealth Director @DrAmyActon that closes all polling locations in #Ohio due to the risk of #COVID19 faced by both voters and poll workers. #COVID19OhioReady pic.twitter.com/XRd4zJH4so

DeWine announced earlier on Monday that he would file a lawsuit to move Ohio's primary election day to ensure the safety of Ohio voters in the midst of the coronavirus pandemic.

Later in the day, the judge denied DeWine's lawsuit and said the election must go on.

DeWine said this afternoon that he does not want Ohio voters who are at-risk for COVID-19 to have to make the choice between their constitutional right and their health.

"It is, I believe, the right thing to do," DeWine said.

In addition, in order to conform the CDC guidelines, DeWine adjusted Ohio's mass gathering ban from 100 people at a gathering to 50.