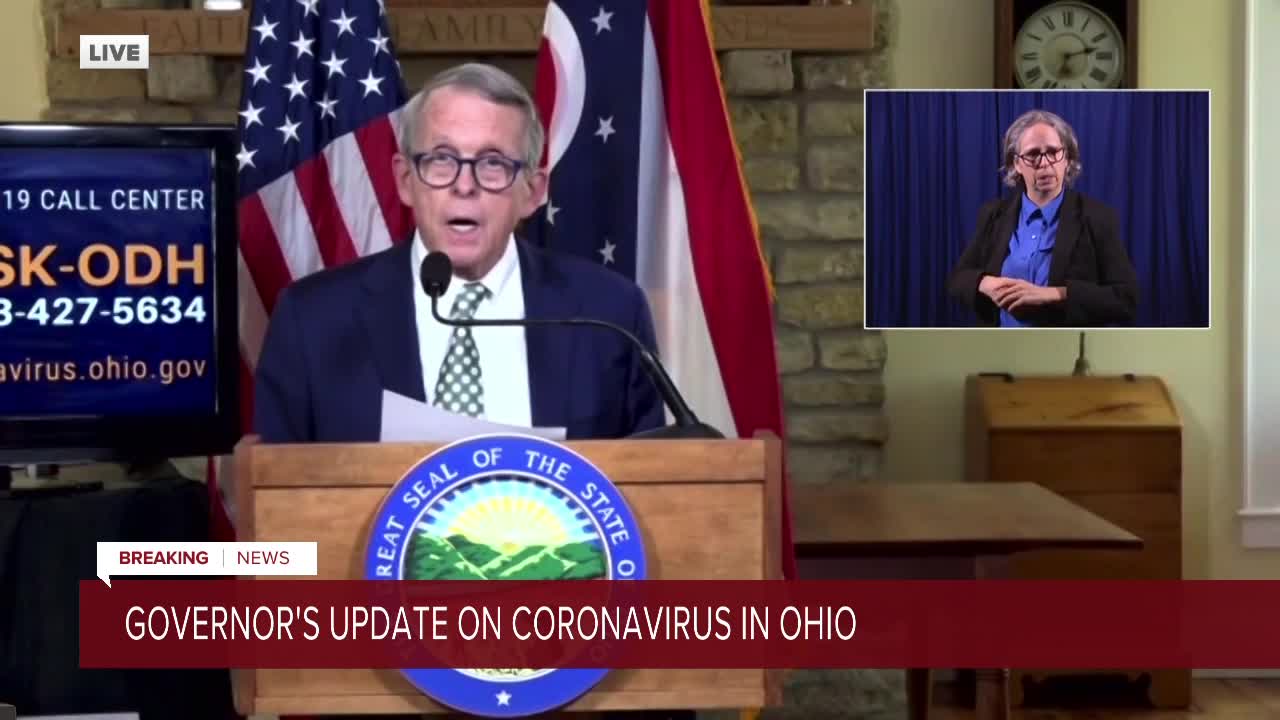 Ohio Governor Mike DeWine took time during his COVID-19 briefing Tuesday to address and refute a “crazy, ridiculous internet rumor” that he authorized the forced separation of children from their families into secret FEMA concentration camps. 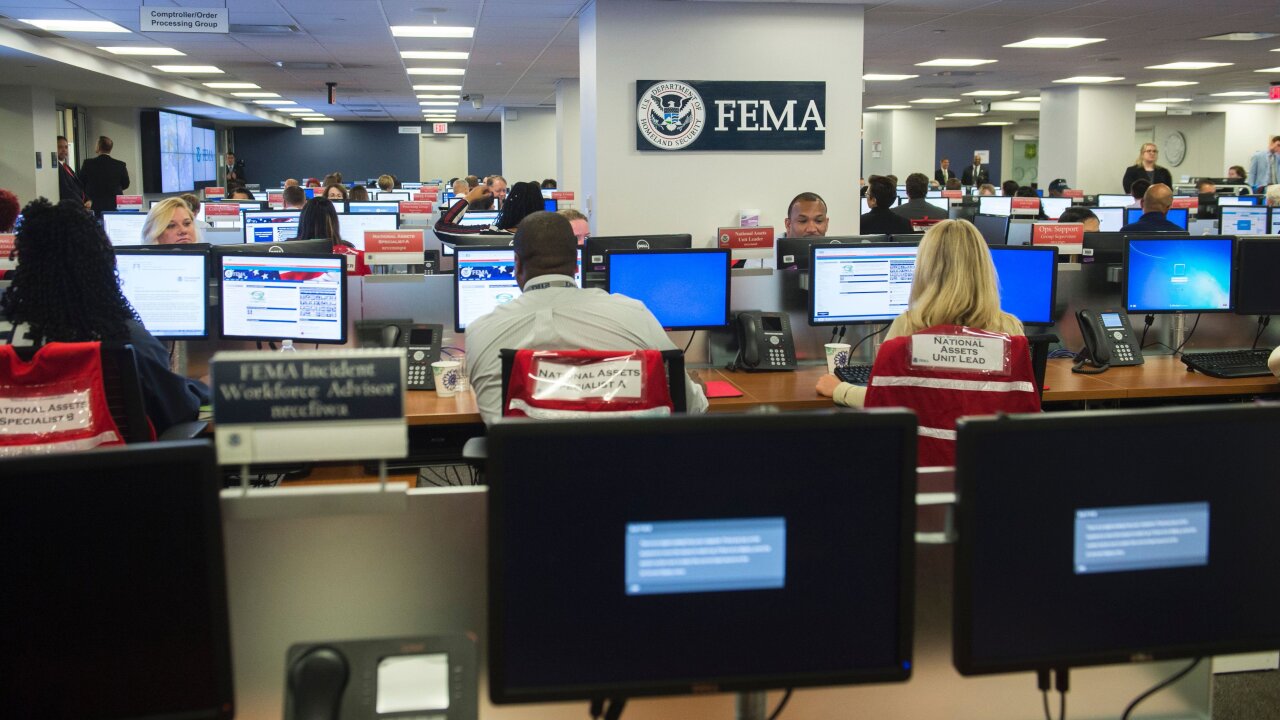 COLUMBUS, Ohio — Ohio Governor Mike DeWine took time during his COVID-19 briefing Tuesday to address and refute a “crazy, ridiculous internet rumor” that he authorized the forced separation of children from their families into secret FEMA concentration camps.

These rumors were propagated on social media, on websites purporting to be legitimate sources of news, and by at least one member of DeWine’s own party – Republican Ohio Representative Nino Vitale, who posted a lengthy Facebook post Saturday with the alarming image: “FEMA Concentration Camps Coming to Ohio…YES!”

“I don't spend much time talking about rumors that are on the Internet because we wouldn't get much done if we did that all the time,” DeWine said. “But this one, I've gotten so many calls in over the weekend that I thought we would just have to deal with it today. This comes in the category of ‘crazy, ridiculous internet rumors,’ but obviously some people are reading it. So I want to clarify.”

DeWine went on to explain the Ohio Department of Health order issued on Aug. 31: “Director’s Second Amended Order for Non-Congregate Sheltering to be utilized throughout Ohio.”

“Now, to make it very clear this order does not create FEMA camps to force anyone to quarantine against their will as has been reported on the Internet,” DeWine said.

“On that day, the Ohio Department of Health issued an order to comply with the federal government, what they asked us to do. That approved non-congregate sheltering for people who are unable to safely self-quarantine in their place of residence.”

This order provided for non-congregate shelters, determined by the local health departments, and provided based on an individual’s needs. The order created a mechanism to provide federal reimbursement to those providing these spaces for individuals to safely isolate, and, DeWine said, has actually been used only a few times since the order was first issued in March.

“Let's say there's a health professional and they are working and they do not want to go home,” DeWine said, as an example of how the order actually works. “Let's assume maybe at their home is someone who is health compromised. They're working in a COVID area of a hospital helping COVID patients. And they say, look, I don't want to go do that. This provides them a place, a hotel, maybe to go, a hotel room so that they can go and the federal government will pay for that. So that is that is the type situation that this was created for.”

DeWine explicitly refuted the claims that this order somehow creates “FEMA camps,” “concentration camps,” or requires families to separate against their will.

“Let me just say, this is absolutely ridiculous,” DeWine said. “It is not true. There is no intention that anyone has to separate children. But somehow this has been reported on the internet. No truth to the rumors at all. Families will not be separated. Children will not be taken away from their loved ones. And so having quarantine housing options gives people that choice when they need it, a safe comfortable place to recover from the virus, or as in the case of our health folks, it gives them a place to shelter, gives them a place to be so that they don't have to go home and possibly take that to their family. Again, that's their own individual choice.”

Don’t believe the governor? You can read the order itself on the state’s Coronavirus website here.