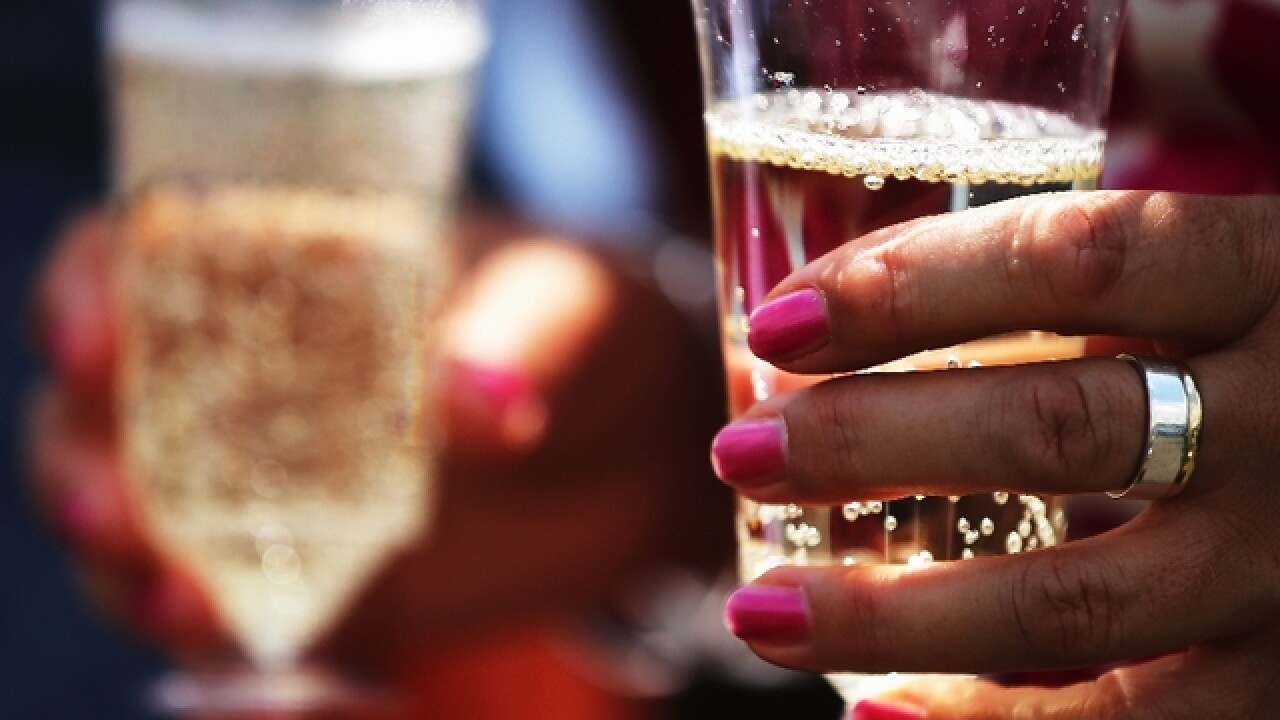 Copyright Getty Images
Getty
<p>10. Always have a designated driver if you plan on going out for drinks before or after a shopping trip. Any celebration or outing involving alcohol should include a safe, sober plan to get home.</p>

All drinks must be closed and remain closed during transport, as per open container law, DeWine said.

“It’s a specific request we received from restaurants who already have a liquor license,” DeWine said.

Lt. Gov. Jon Husted said the rule is an example of the state government addressing concerns raised by local businesses. He said these establishments voiced concerns about making ends meet without revenue generated by liquor sales.

“This is part of what we do, we listen to people,” Husted said.

News 5 will update this story with more details when the text of the emergency rule is made available.