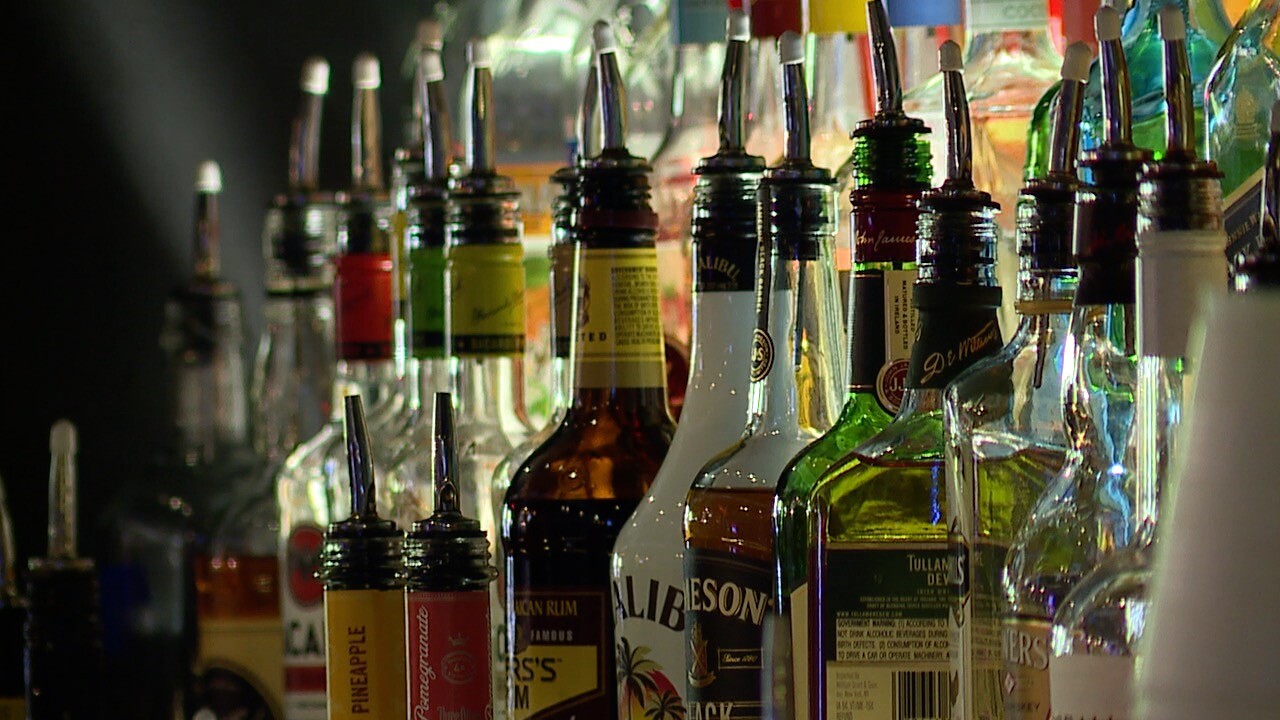 157 Lounge in Kent was visited by agents who observed 100 customers in the bar congregating, dancing, and not social distancing. Agents said the staff did nothing to correct the issue.

The Kent bar was issued a citation for improper conduct – disorderly activity.

Vivid Restaurant in Maple Heights was cited for violating health orders for the third time after receiving multiple complaints from residents.

Agents, joined by Maple Heights police officers, visited the establishment and observed the same conditions the restaurant had been cited for in the past, including around 60 customers tightly packed into one half of the restaurant with no social distancing measures or physical barriers in place and customers packed shoulder-to-shoulder, agents said.

OIU said some corrective measures had been put into place from the last violation but staff were not controlling the congregating of customers.

Vivid Restaurant was cited on June 13 and Sept. 20. The restaurant had its hearing for the June 13 citation and was issued a 15-day suspension beginning at noon, September 18, 2020, with the option to pay a financial forfeiture in the amount of $3,000.00 in lieu of serving the suspension. It was once again cited for improper conduct – disorderly activity.

Both establishments will have their cases heard by the Ohio Liquor Control Commission for potential penalties including fines and/or the suspension or revocation of their liquor permits.