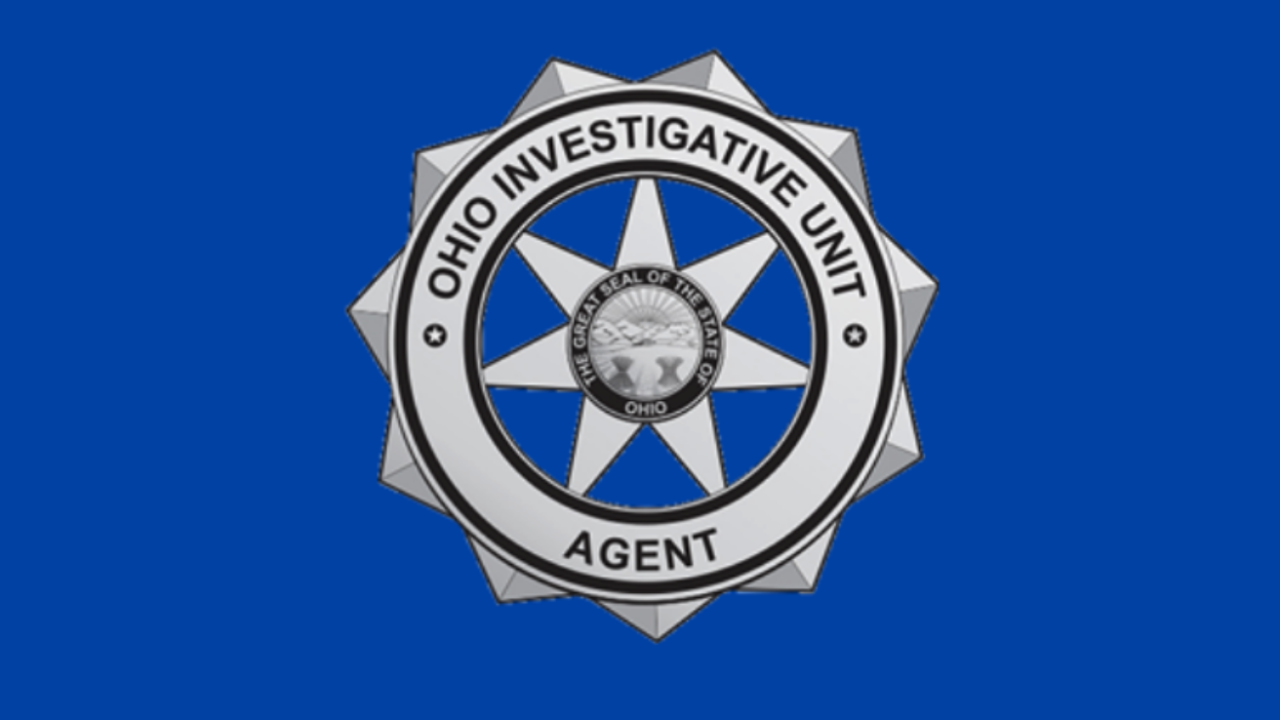 Four Ohio establishments, including three in Northeast Ohio, were cited for violating health orders issued by the state after receiving multiple complaints, according to the Ohio Investigative Unit.

Highland Tavern
Akron police issued a warning to the Akron bar on Aug. 2 for failing to abide by the order that stops alcohol sales at 10 p.m. each night. Then, On Aug. 6, OIU agents began an investigation into the establishment and issued a violation notice for continuing to sell alcohol past the state’s curfew.

Staff at Highland Tavern told agents that they would not comply with the curfew and would continue to operate as normal, OIU said.

On Friday night around midnight, agents conducted a compliance check after receiving a citizen’s complaint. Once at the bar, OIU agents observed a lack of social distancing, employees not wearing masks, guests congregating in large groups while drinking alcohol and bartenders continuing to sell and serve drinks to guests past the curfew.

Highland Tavern was issued two citations for limitation on hours of on-premises consumption and a citation for improper conduct – disorderly activity.

Town House Bar
OIU received complaints from citizens and the local health department about the bar in Marietta stating it was violating the alcohol curfew as well as having unsanitary conditions. Complaints indicated there was no social distancing, masks were not being worn by staff or guests, concerts with large crowds were being hosted and the alcohol curfew was not being followed.

Around 1:35 a.m. Saturday morning, agents entered Town House Bar and observed guests consuming alcoholic beverages at the outdoor patio and inside around the bar. An agent was also able to purchase an alcoholic drink past the curfew.

The bar received a citation for limitation on hours for on-premises consumption and insanitary conditions.

Positive Vibes Social Club
OIU agents worked with East Cleveland police to investigate the bar and observed multiple violations including a complete lack of social distancing efforts and guests congregating at the bar.

The bar received a citation for improper conduct – disorderly activity.

Sportsman's Lounge
Working alongside East Cleveland police, OIU was notified that there were possible violations occurring at the pub.

Between 11:45 p.m. and 12:15 a.m., agents observed consistent traffic to and from the establishment.

OIU agents also observed large groups of people congregating in the parking lot, consuming alcoholic beverages and noted a pop up tent with tables, chairs and music outside.

After entering the pub, agents observed a guest buying six alcoholic drinks. Staff told agents the drinks were being sold to-go, but they were not sealed or packaged in any way and guests were being permitted to consume the beverages on the makeshift patio area outside of the establishment, OIU said.

Sportsman’s Lounge was issued a citation for improper conduct – disorderly activity and limitation on hours for on-premises consumption.

The cases of the four Ohio establishments will go before the Ohio Liquor Control Commission and all four establishments face fines and/or the suspension or revocation of their liquor permits, OIU said.