Governor's office says he has no symptoms 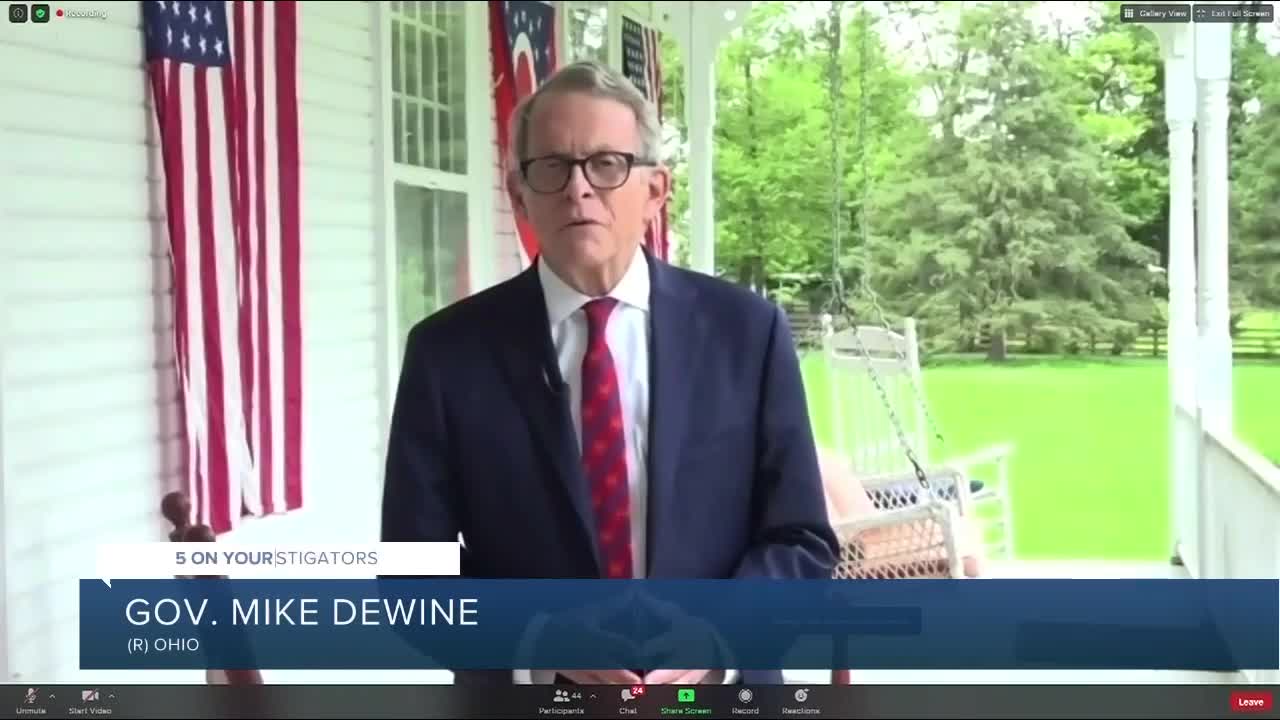 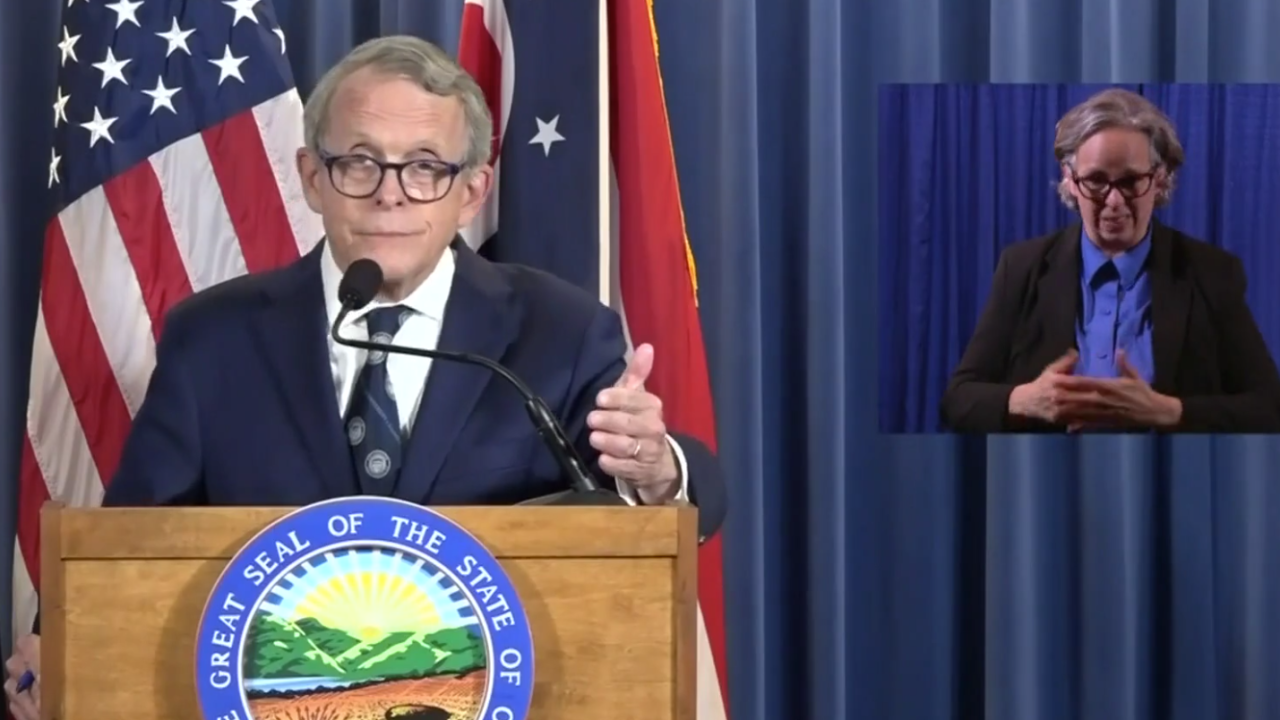 CLEVELAND — Ohio Gov. Mike DeWine tested positive for COVID-19 on Thursday. DeWine took a test for COVID-19 as part of the standard protocol to greet President Donald Trump on the tarmac at Burke Lakefront Airport in Cleveland.

DeWine’s office said the governor has no symptoms at this time. DeWine said he is returning to Columbus where he and First Lady Fran DeWine, who also has no symptoms, will both be tested again.

Dan Tierney, press secretary for DeWine, said it's unknown where or when the governor was exposed to the virus. DeWine has kept a tight circle around him, with most of his staff working remotely via teleconference since the start of the pandemic, Tierney said.

As part of the standard protocol to greet President Trump on the tarmac in Cleveland, I took a COVID test. I tested positive. I have no symptoms at this time. I’m following protocol and will quarantine at home for the next 14 days.

Lt. Gov. Jon Husted also took the COVID-19 test Thursday as part of the protocol to greet the president. He has tested negative and was in Cleveland for the president's arrival.

President Donald Trump spoke from the tarmac at Burke Lakefront Airport, shortly after landing there in Air Force One, and he said of the governor:

Trump is in town Thursday on a campaign visit to a Whirlpool plant in Clyde, Ohio, and a fundraiser in Cleveland.

DeWine becomes the second U.S. governor to test positive for coronavirus after Oklahoma Gov. Kevin Stitt announced he contracted the virus last month. In recent weeks, DeWine has pleaded with Ohioans to take personal responsibility over the virus’ spread across the state. He had resisted a statewide mask mandate until July 23 when the number of daily cases in the state began to push over 1,000.

In at least two briefings, DeWine has shared how the virus has taken the lives of several friends, urging the public to think about their loved ones, especially grandparents, when leaving the house and not following social-distancing protocols.

DeWine and his wife Fran had avoided political rallies or meeting with members of the White House since the pandemic began. In June, the governor was scheduled to appear at a former General Motors plant in Lordstown but decided against it when Vice President Mike Pence announced he was going. The facility is now occupied by Lordstown Motors, which plans to build electric pickup trucks there.

“Quite candidly, throughout this pandemic, (first lady) Fran and I have avoided crowds,” DeWine said. “We have not gone out to be close with a lot of people. So we’re not going to do that.”