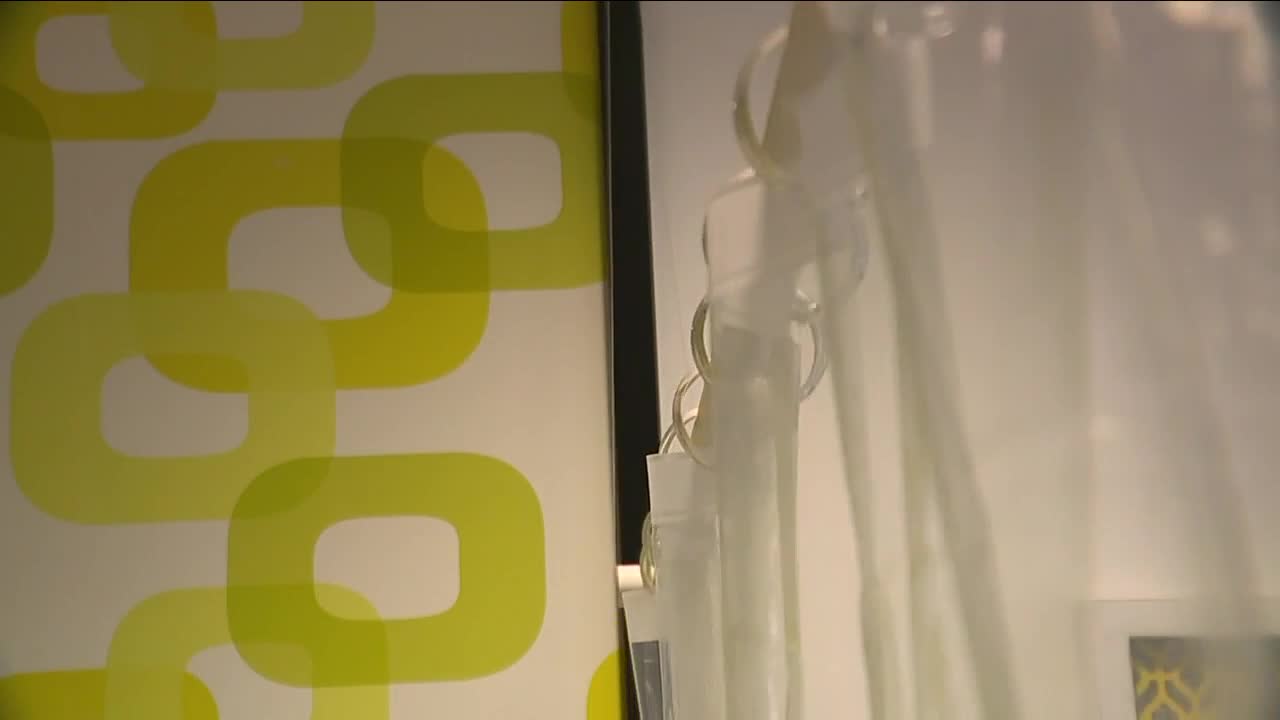 At Twisted Citrus, strange-looking social distancing measures are in place for the restaurant’s re-opening on May 21. 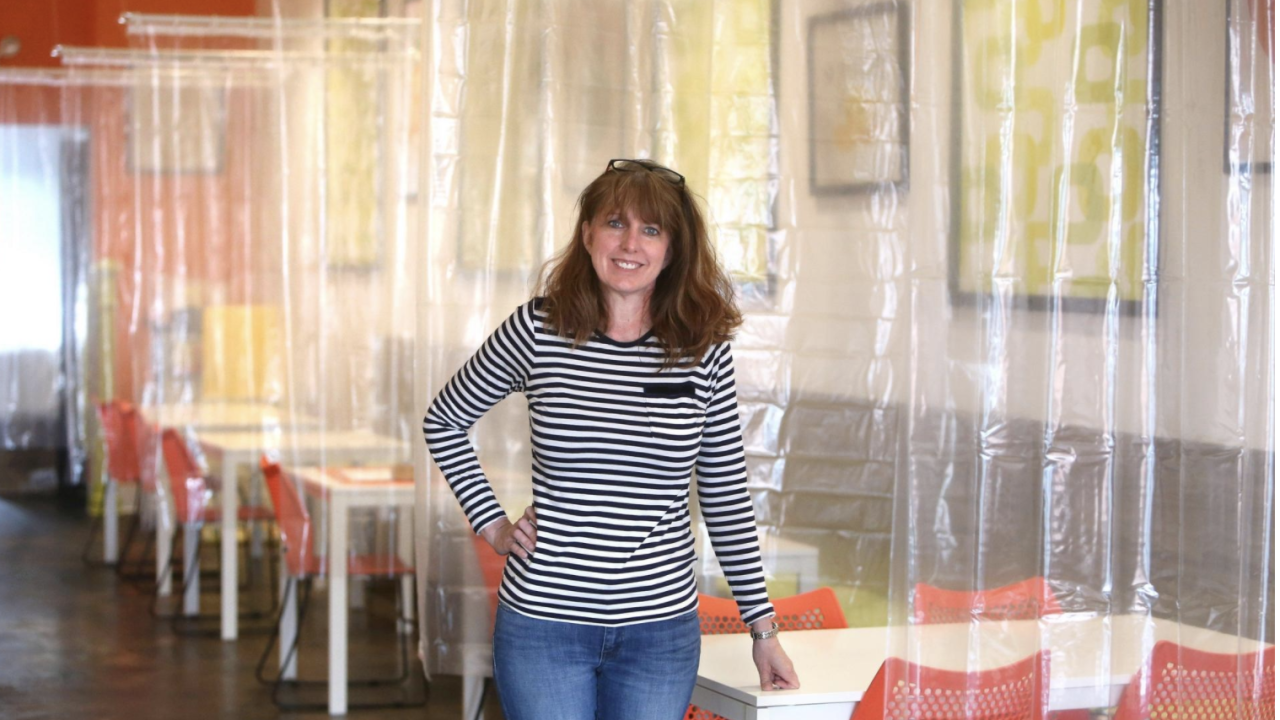 “It’s been a big challenge,” Scott Shapiro said, “Nobody could’ve seen this coming.”

At Twisted Citrus in North Canton, strange-looking social distancing measures are in place for the restaurant’s reopening on May 21.

“I’ve never eaten breakfast in the shower before,” Shapiro said. “So with the curtain, no we never really thought this would be happening.”

The Shapiro family installed 11 vinyl shower curtain dividers throughout the restaurant. The devices are suspended from the ceiling and will allow customers to stay separated from families they are not dining with.

Kim Shapiro said the curtains will be cleaned with disinfectant between customers.

“Comply with the guidelines that were set forth and give guests a way that they can still feel comfortable dining with us,” Kim Shapiro said.

“I have been contacted by restaurants in at least a dozen states just over the week asking me to take close-up shots,” Kim Shapiro said. “Where did I get the items? How did I do that?”