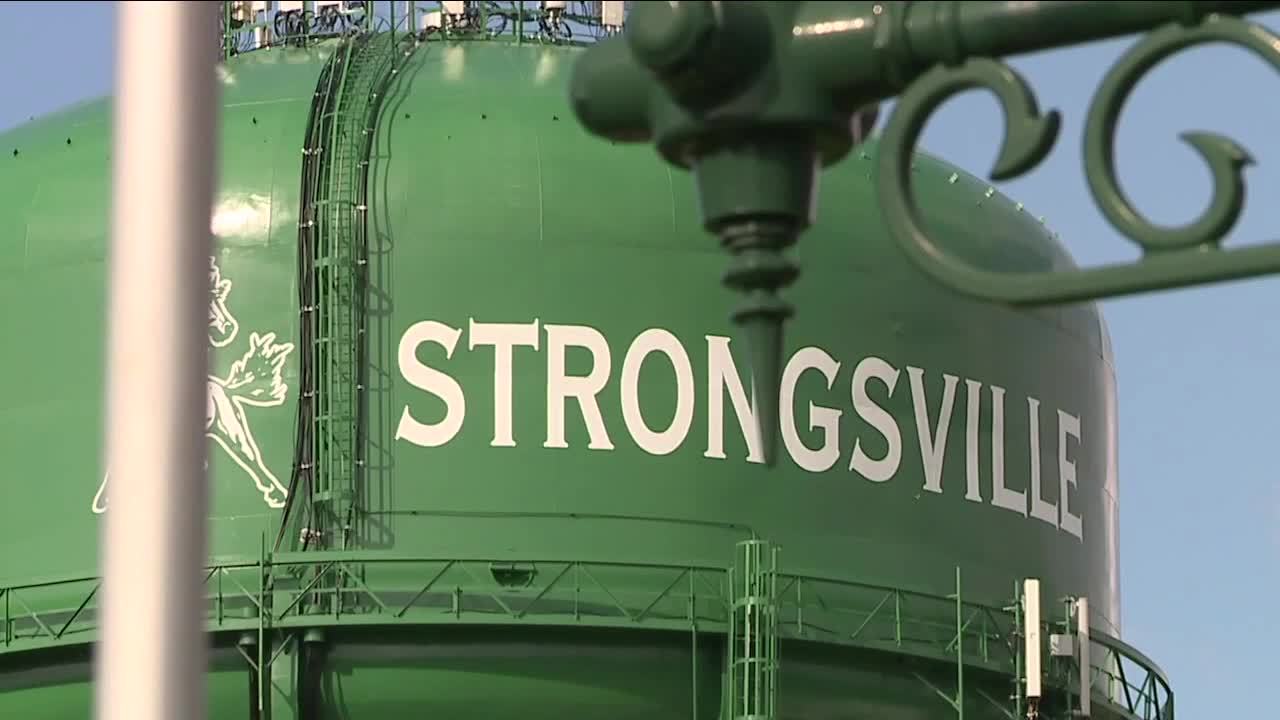 School is anything but normal this year and just as students and teachers have settled into this new reality, their school plans may be shattered again. School officials are now questioning what to do if coronavirus cases continue to spike. 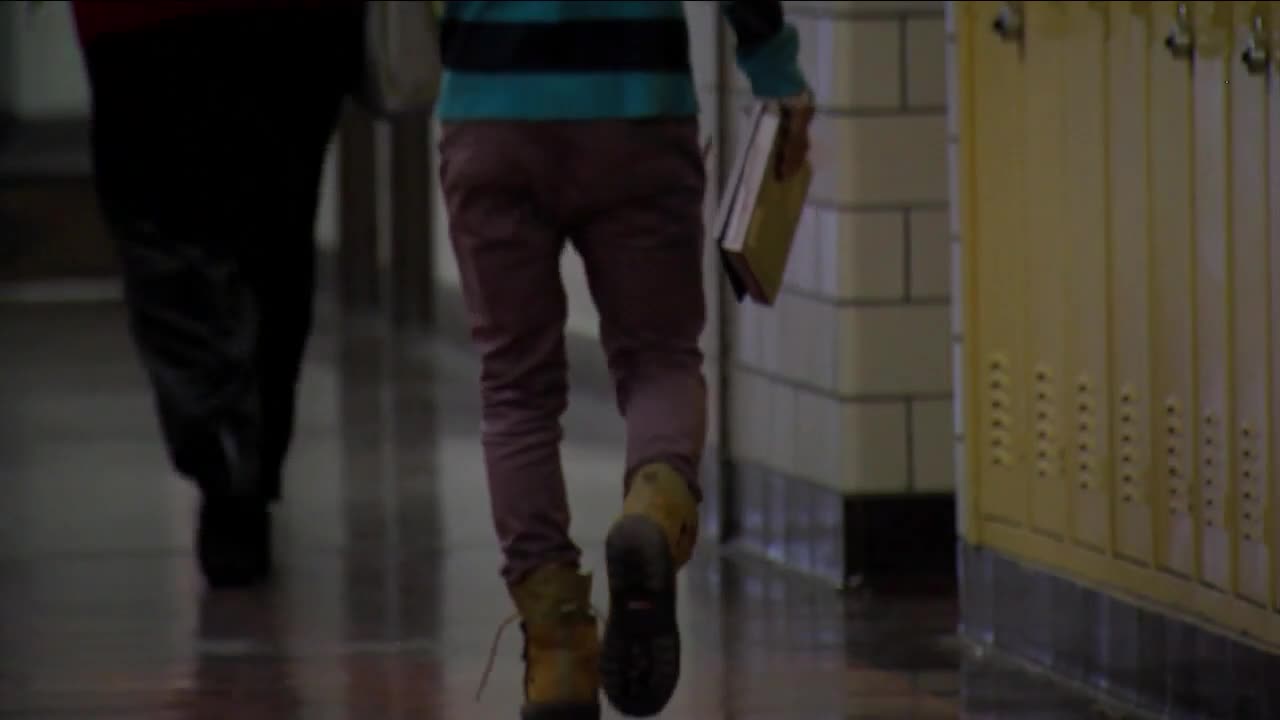 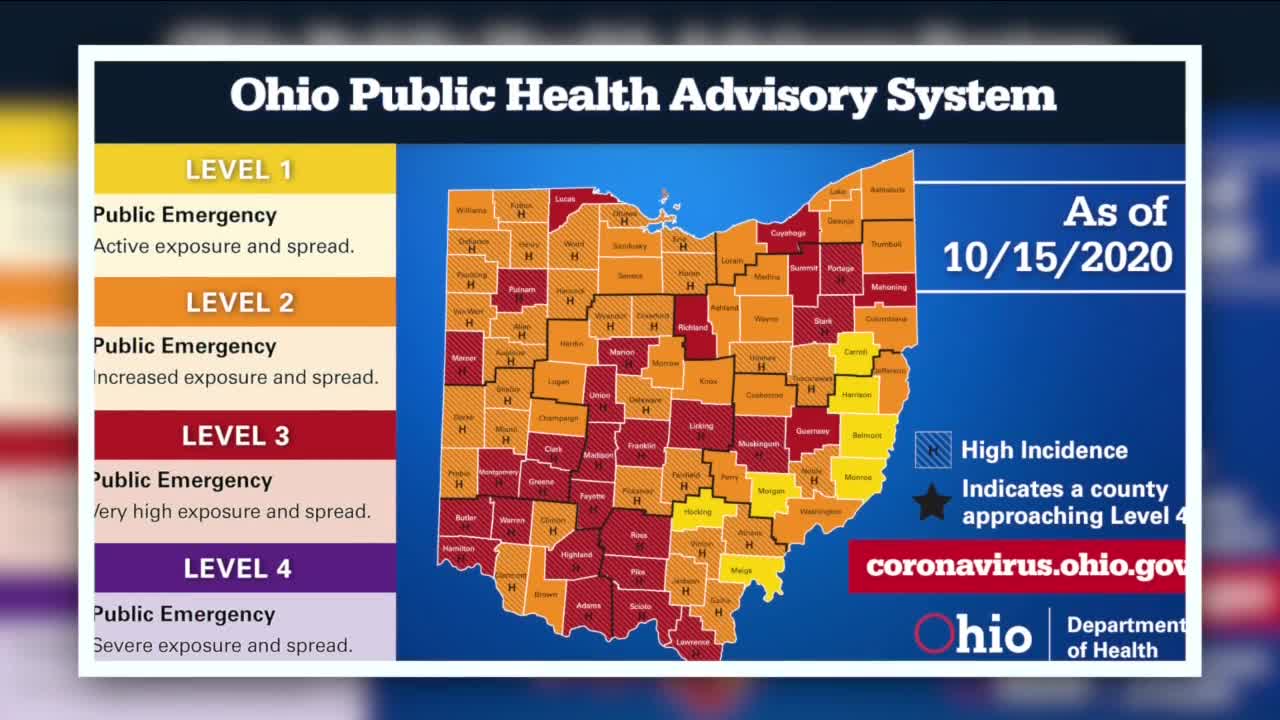 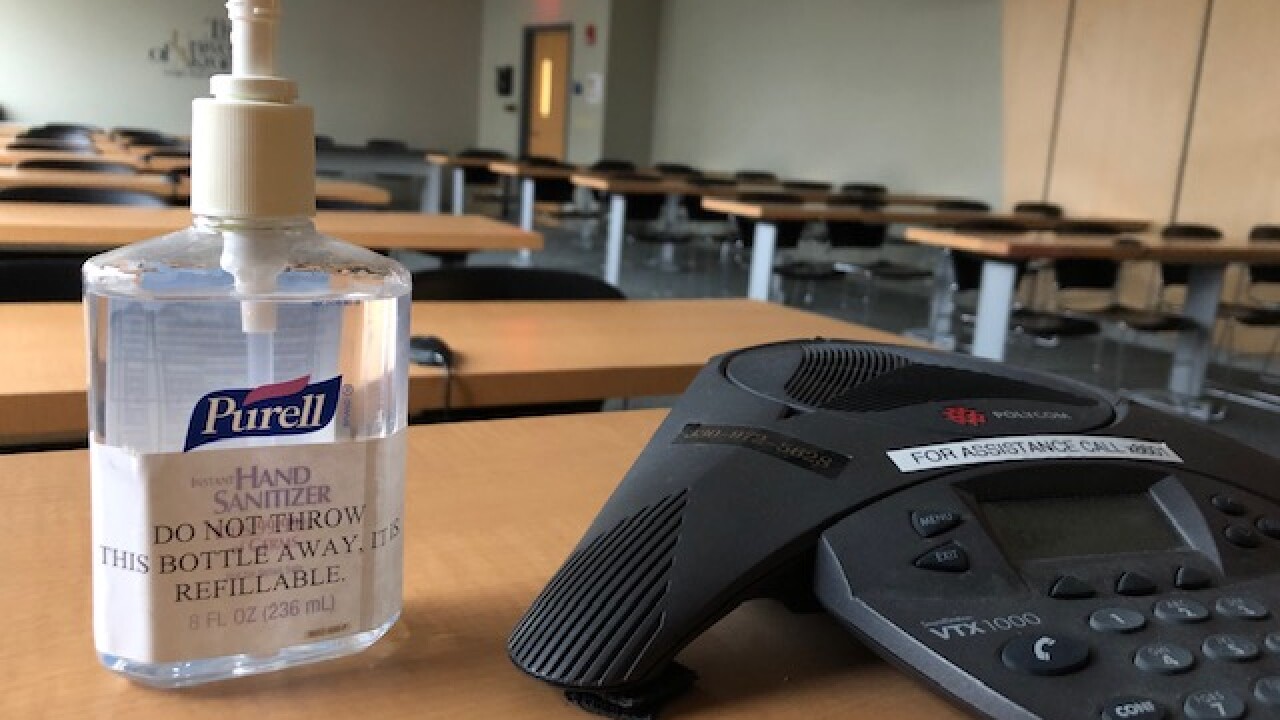 School has been anything but normal this year, and just as students and teachers have settled into this new reality, their school plans may be shattered again. School officials are now questioning whether to return to in-person learning as coronavirus cases continue to spike.

These are the schools that have announced changes in learning:

Cleveland Metropolitan School District
The district had planned to begin transferring some students back to a hybrid-learning environment next week, but that changed on Thursday when Cuyahoga County's status was updated to a Level 3 - Red Alert. CMSD CEO and Superintendent Eric Gordon said instead, the district will extend remote learning until the start of winter break on Dec. 21.

Lakewood
Lakewood schools announced they will continue with remote learning. The district was supposed to move to a hybrid model on Monday. More here.

Mentor
The district's current plan remains the same. Students there are currently using a hybrid-model for attending classes both in-person and online. School officials said if Lake County moves into a Level 3 - Red Alert, the district may transition to full remote learning.

Nordonia Hills
Nordonia Hills announced they will be returning to a hybrid model after Summit County was bumped up to Level 3. More here.

North Olmsted
The district said it is committed to remaining in its hybrid learning plan, which it has spent. the last two weeks transitioning into. North Olmsted City Schools called Cuyahoga County's increase from Level 2 to Level 3 "disappointing."

Olmsted Falls
Students are continuing with a hybrid plan. According to the district, the plan remains the same for a Level 2 and Level 3 Alert. Cuyahoga County was upgraded to a Level 3 Alert on Thursday.

Orange
Orange School District in Cuyahoga County announced Thursday that classes will remain remote due to the rising number of COVID-19 cases as well as the county being placed under a Level 3 – Red Alert by the Ohio Department of Health. More here.

Parma
School officials announced Friday that the Parma City School District will be 100% remote next week due to Cuyahoga County's status change to a Level 3 - Red Alert.

Strongsville
The Strongsville Board of Education held an emergency meeting on Friday at 8 p.m. to discuss its restart plan. During the meeting, the district announced that all students will be returning to in-person instruction five days a week beginning Monday. The district has reported that three students and one staff member have tested positive for coronavirus.

Health experts working with schools
“We know that it is difficult and it's very disruptive in someone's life. But, you know, we just want to minimize the number of people who can potentially get sick. And catching it early really does help with that,” said Romona Brazile, interim co-director of Prevention and Wellness Services at Cuyahoga County Board of Health.

Brazile says her team and other county health departments across Northeast Ohio are working with schools as they look to readjust. However, her team hasn't seen a lot of students get sick in a school setting. She says most cases are stemming from after school activities.

“They still make up about 10%, now about 11% of our total cases. And that's been relatively stable since the beginning, which is also good,” Brazile said.

What about colleges?
“We have some universities and college settings where kids are back in school and you do see spikes,” said Donna Skoda, Summit County public health commissioner. “Universities have been preparing and they do some random testing and they do some surveillance testing, which is very helpful.”

At Kent State, nearly 250 students remain under quarantine. The university says there are also 19 students currently isolating with probable or confirmed COVID-19 cases. We’re told expanded testing may be playing a role in exposing more cases, but the university is concerned about the increase in cases in residence halls.

“I don't want to get it and then spread it to my family members because, you know, like, I'll go home and I'll see, like, my grandparents or my parents and I worry about spreading it to them,” sophomore Jayna Leber told News 5.