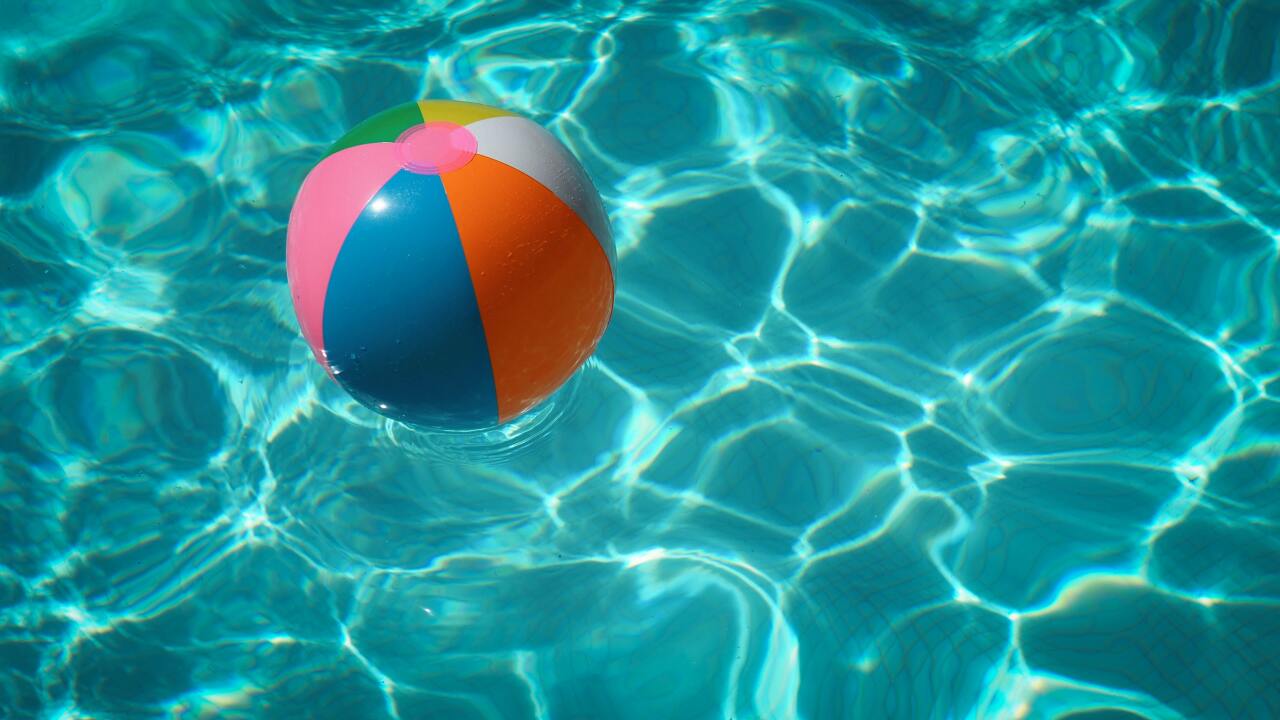 After the state announced pools, gyms and fitness centers could reopen beginning May 26, some recreation centers have outlined plans for their reopening to ensure the safety of their guests and staff.

Westlake
The city of Westlake announced that the Westlake Recreation Center will reopen in phases.

The first phase begins on May 26 with the opening of the fitness room to members only and a restriction of no more than 40 people in at once. Workout sessions will be limited to one hour.

The second phase will begin on June 1 with the reopening of the gymnasium, track and pool to members only. A limit of 50 walkers will be allowed in the gym and 10 runners on the track at a time. 45 members will be able to use the pool at a time.

Guests will not be permitted for the foreseeable future and locker rooms and showers will be unavailable, the city said.

A maximum of 1,000 people will be allowed in the center at a time and assigned locations will be provided for chairs and belongings. Masks are encouraged to be worn outside of the water but are not required. Six-feet of distance is required between swimmers not from the same household, the city said.

Community wading pools and the downtown splash pad will remain closed for the 2020 season, the city said.

Tallmadge
The Tallmadge Recreation Center announced it will reopen on June 1 to members only.

Additional guidelines will be announced next week, according to the recreation center.

Twinsburg
The Twinsburg Waterpark is set to reopen on June 15.

Plans for the reopening are expected to be released next week, according to Twinsburg Parks and Recreation.