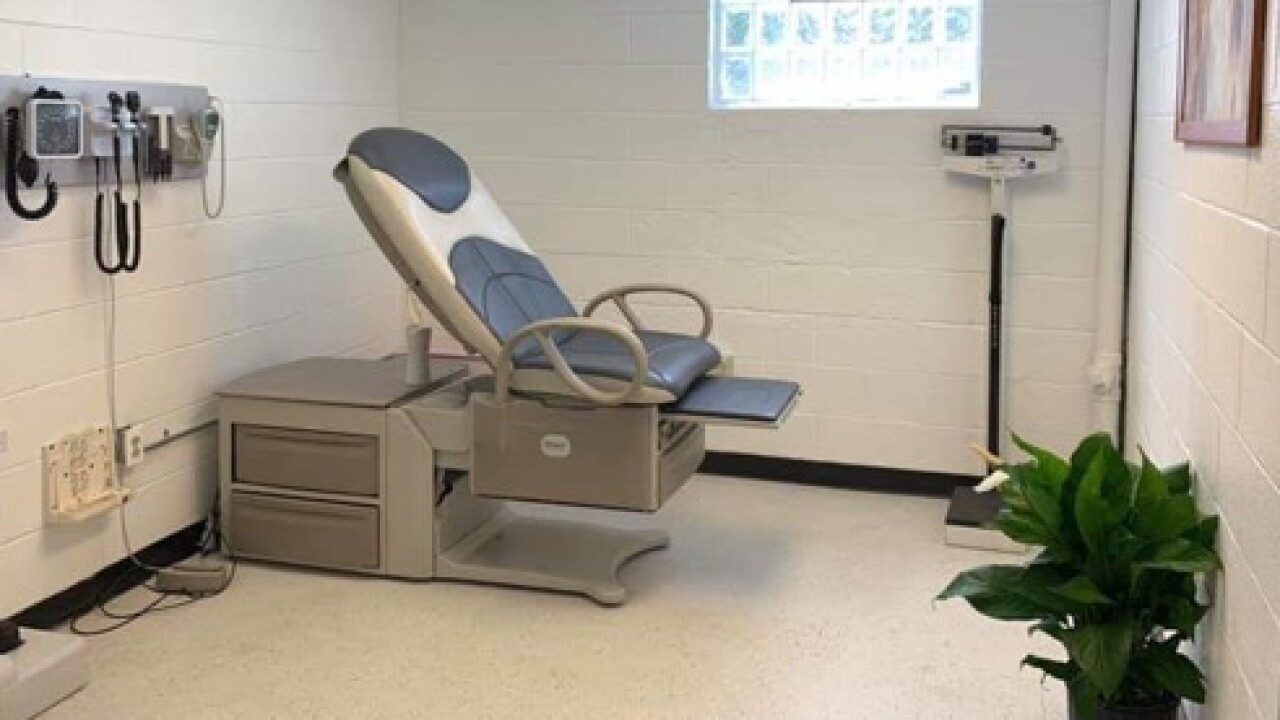 CLEVELAND — After having to close its doors in the midst of the COVID-19 pandemic, the Salaam Clinic of Cleveland is preparing to reopen and serve those in need.

The Salaam Clinic of Cleveland, which opened last October, provides medical care for people with no insurance and those who are under-insured.

When the community center it’s housed in closed in March, the clinic had no choice but to shut its doors as well.

After receiving a $25,000 grant from the Greater Cleveland Rapid Response Fund, the Salaam Clinic of Cleveland is preparing to reopen. The grant will help the clinic procure personal protective equipment and expand its telehealth services.

"We're trying to capture those gaps and capture those people who don't have insurance and are under-insured to make sure they have access to health care during this time and we do expect the number of people who would need those services to increase in the fallout of the pandemic," said Dr. Syed Shoaib Shah, CEO of the Salaam Clinic of Cleveland.

Although the clinic received the grant from the Greater Cleveland Rapid Response Fund, it still needs help as its three main fundraisers had to be canceled.

To learn more about donating to the clinic, click here.