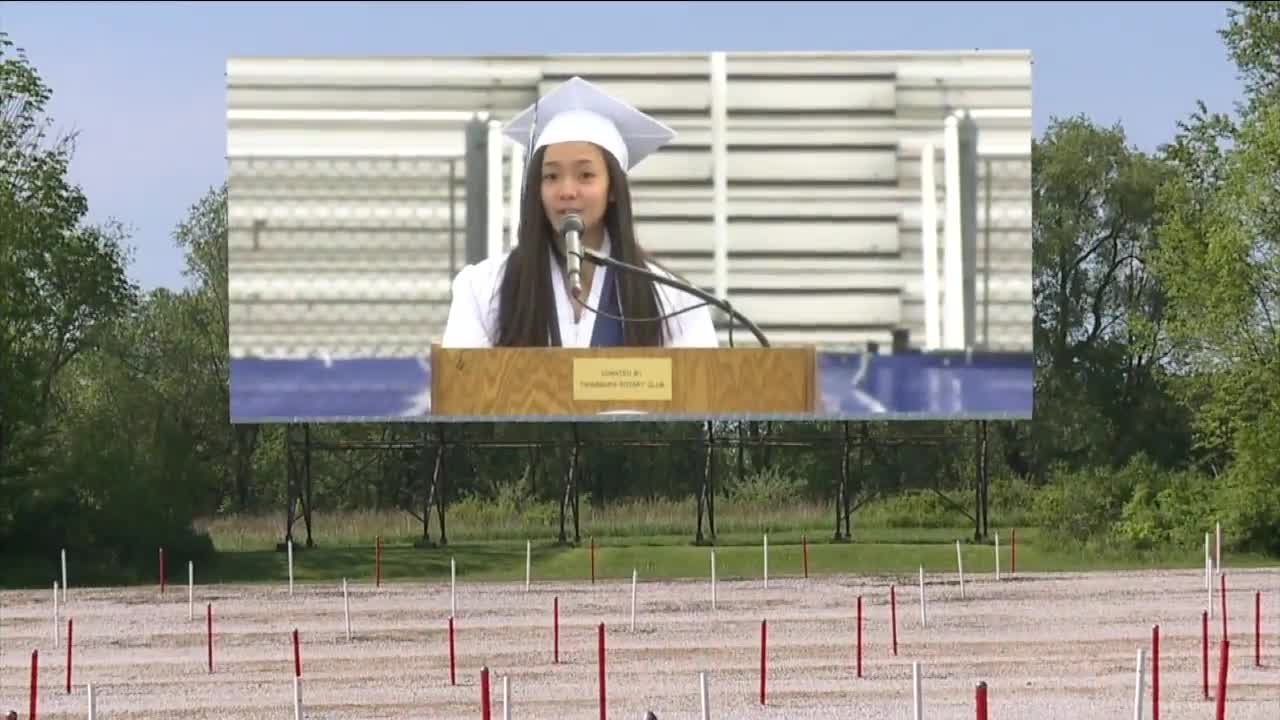 On Sunday night, the graduating class will gather at the Midway Drive-In Theater in Ravenna to watch a virtual version of commencement. 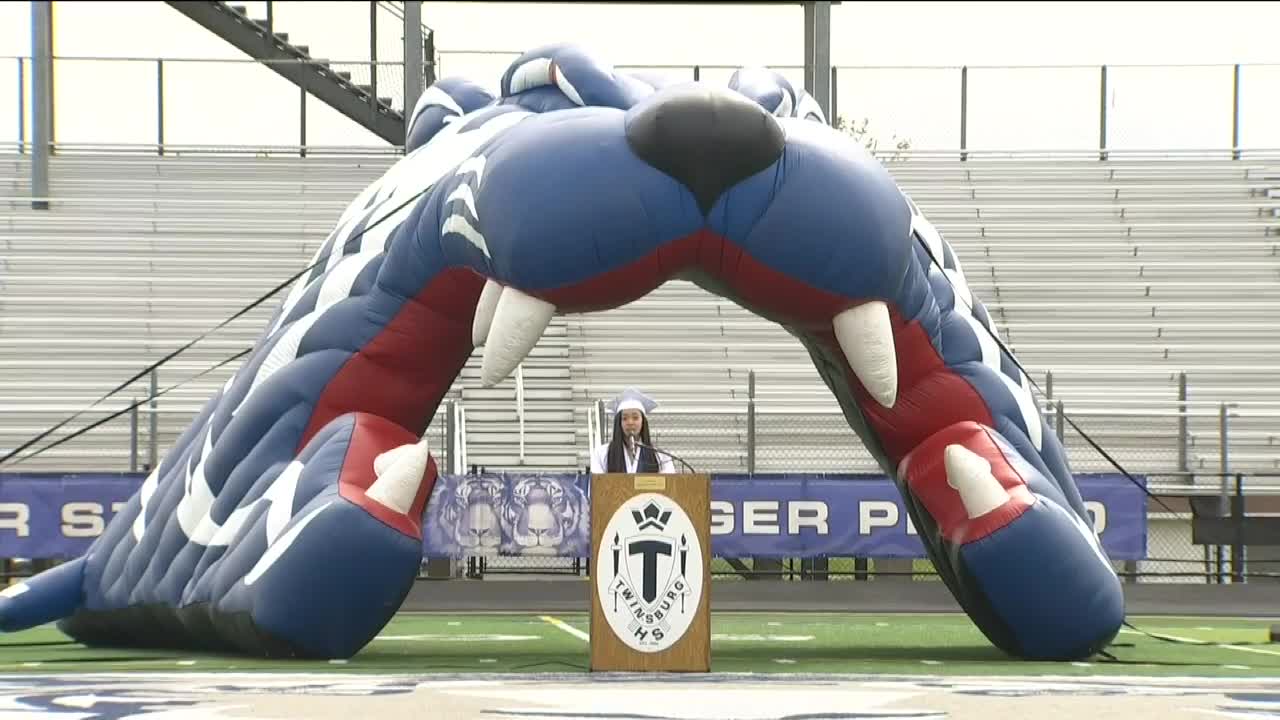 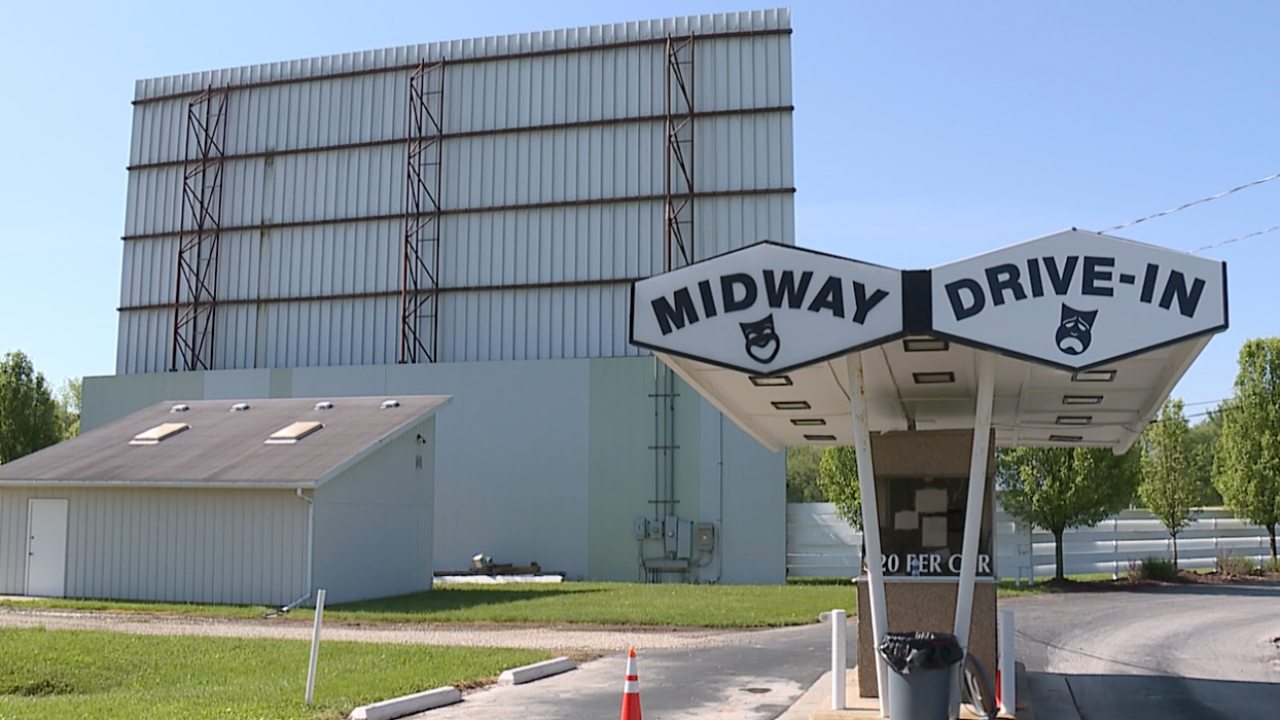 TWINSBURG, Ohio — High schools across Northeast Ohio are celebrating their senior class in new and unique ways as traditional graduation ceremonies take a back seat due to the coronavirus pandemic.

In Twinsburg, administrators are taking commencement on the road.

On Sunday night, the graduating class will gather at the Midway Drive-In Theater in Ravenna to watch a virtual version of commencement.

"This group of graduates are graduating under the shadow of this pandemic and it's really very unfortunate that they didn't get to do all of the senior things. The senior class week, prom," said Kathi Powers, the superintendent for Twinsburg City Schools.

Typically, Powers said, Twinsburg's graduation is held at EJ Thomas Hall on the campus of the University of Akron. Although that won't happen for the class of 2020, she hopes this will be memorable for the senior class and their families.

"We thought this virtual commencement ceremony, although not the same, will have a similar flavor to it," she said.

The drive-in theater was chosen, Power said, not only for its uniqueness but also it allows all attendees to spread out safely while still celebrating together.

The video, produced by Classic Teleproductions, will feature speeches from members of the school district's administration, photos of the senior class in their cap and gowns as well as photos of the class in their prom attire - which they never got to wear. Powers said the district has been videotaping pieces of the production for several weeks, to allow for social distancing.

"It's just a really nice memory for our students and their families and we really hope they enjoy it."

The commencement ceremony will begin on Sunday at 9 p.m. Prior to the program, the district will hold a parade for seniors and their families. Powers is asking residents to come out of their homes and wave to the graduating class.