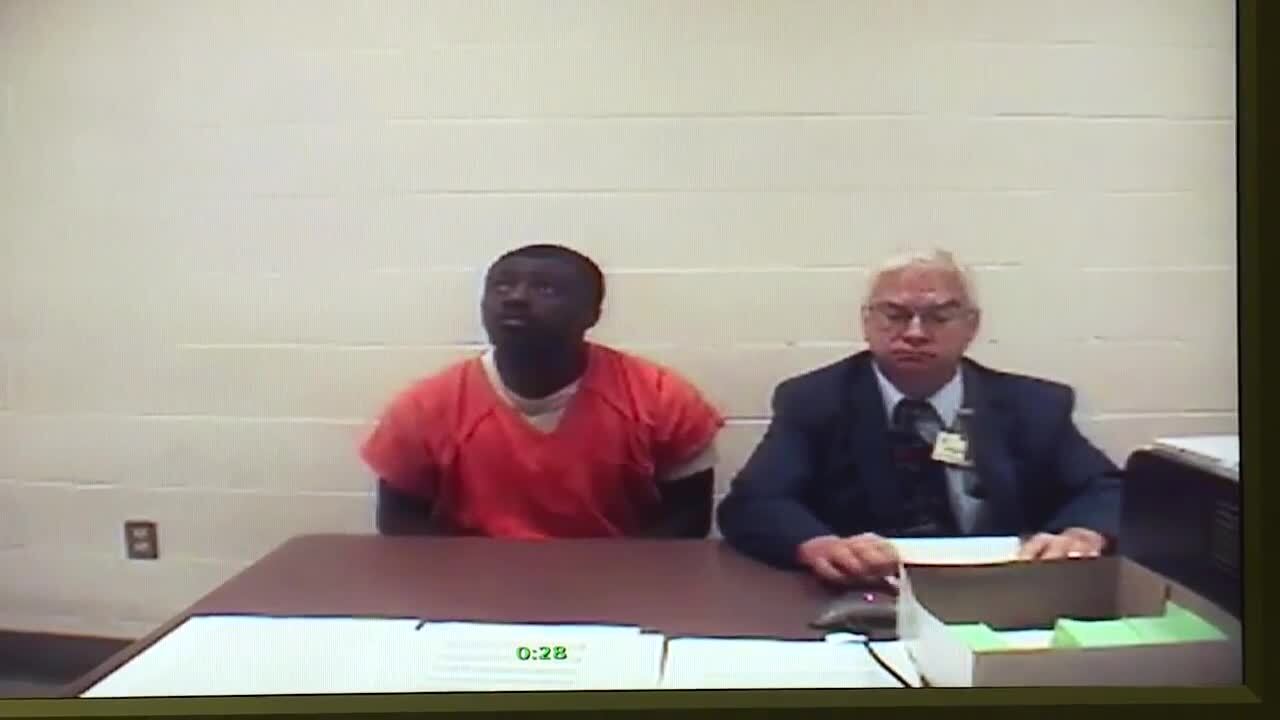 News 5
Frank Q. Jackson appearing in court on video for his arraignment Monday.

CLEVELAND — Attorneys representing Cleveland mayor Frank Jackson’s grandson, Frank Q. Jackson, filed a request Wednesday stating that he is still in jail in spite of posting bond on Monday, and to modify the terms of his supervised release to terminate his electronic home detention.

Frank Q. Jackson was arrested on Sept. 6 in connection with the alleged assault of a woman in June, and has remained in jail since that time, in spite of posting bond after his arraignment on Monday, Sept. 9, according to the motion filed by his attorneys, Jeffrey Saffold and Sydney Strickland Saffold.

The motion specifically requests the termination of his electronic home detention that includes the condition of a GPS monitoring device.

The motion does not explain why Frank Q. Jackson is still in the Cuyahoga County Jail, even after posting bond on Monday. News 5 has reached out to Frank Q. Jackson's attorneys, and court and county officials for an explanation.

The motion argues that Frank Q. Jackson is not a flight risk or danger to the community, and he has attended every court-ordered appearance at all stages of his criminal proceedings.

Frank Q. Jackson was charged with felonious assault, abduction and two counts of failure to comply for allegedly beating and strangling a woman at a gas station and outside a residence in June. The city previously declined to pursue charges against him.

A Cuyahoga County grand jury decided to indict Frank Q. Jackson after the police report and details of the alleged assault became public.

In an interview produced by the city, mayor denies interfering in grandson's investigations