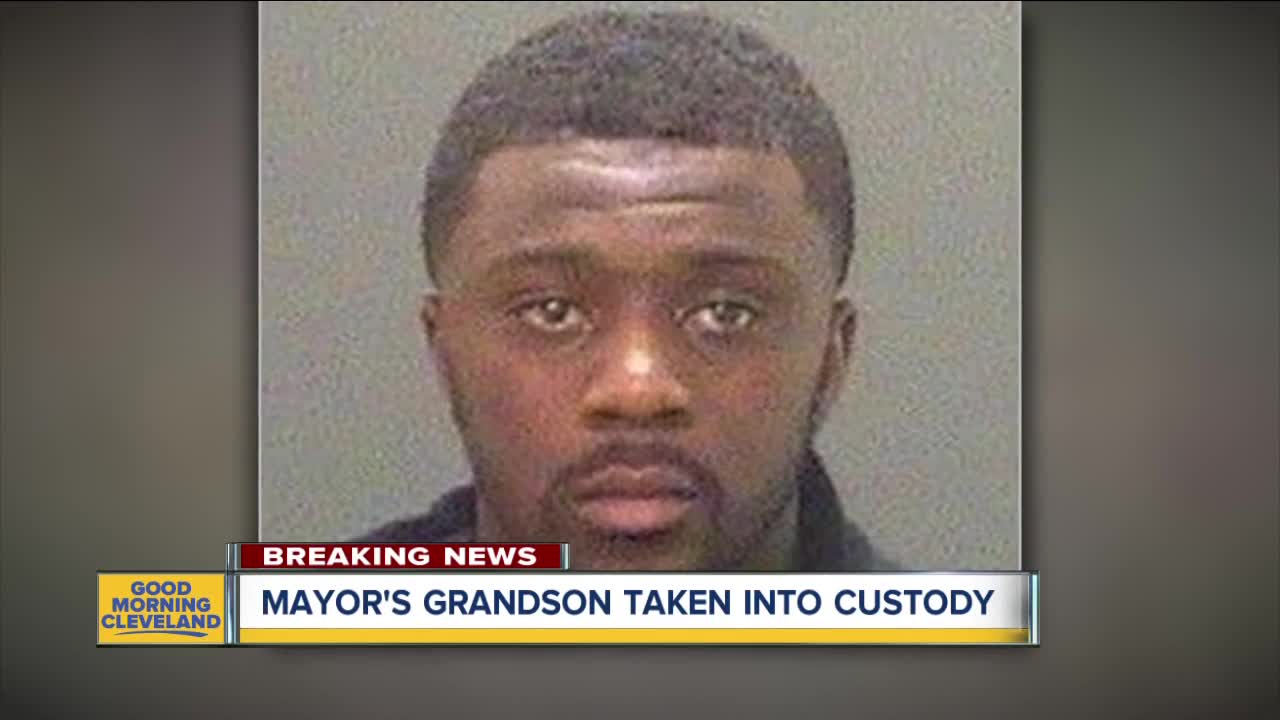 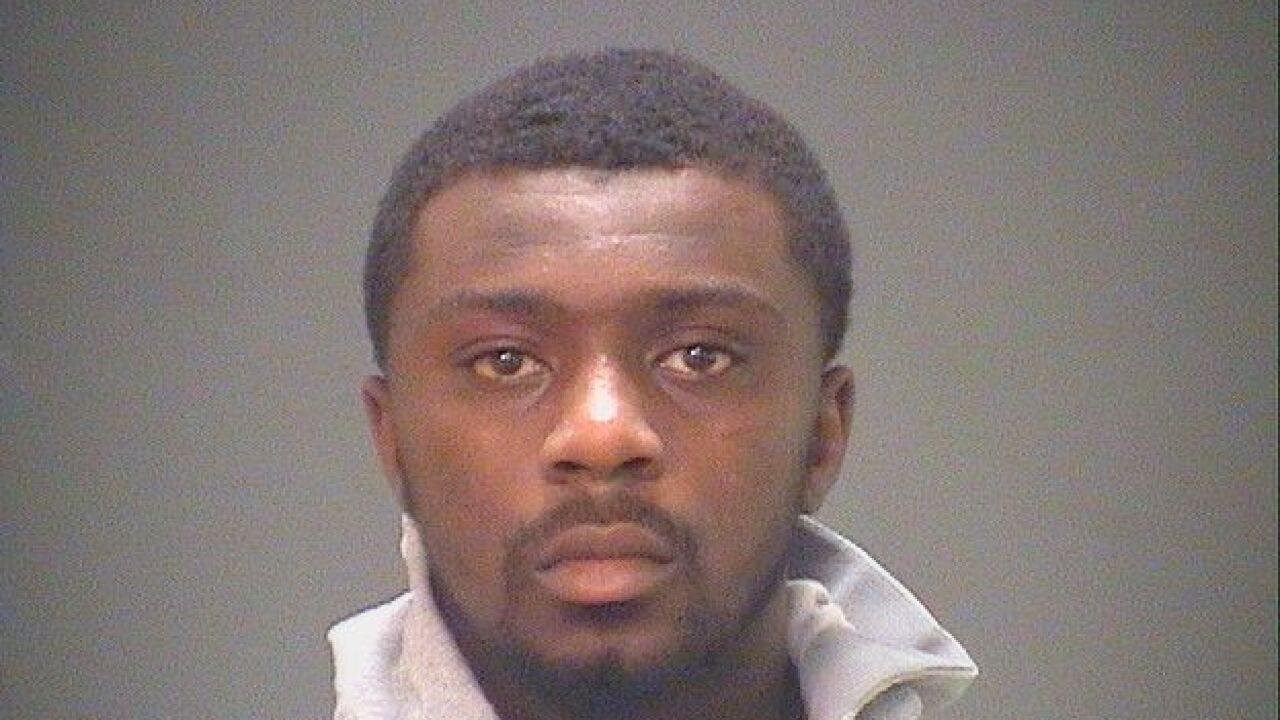 CLEVELAND — The grandson of Cleveland Mayor Frank Jackson is behind bars.

He is facing charges for felonious assault, abduction and two counts of failure to comply.

Previously, Cleveland prosecutors declined to press charges against the mayor’s grandson. Officials said there was not enough evidence in the case, despite having two witnesses.

They also said the victim, herself, did not want to pursue charges.

Though, Ryan Miday, a spokesperson for the county prosecutor’s office said, “The Grand Jury reviewed the facts of this case and has come to this determination. The message is that it is not acceptable to violently abuse women in Cuyahoga County.”

When News 5 asked Mayor Jackson about his grandson on Wednesday, Jackson replied “What happens at my house and my family is really not for discussion or your business.”

According to court documents, Frank Q. Jackson’s arraignment is scheduled for Sept. 18.