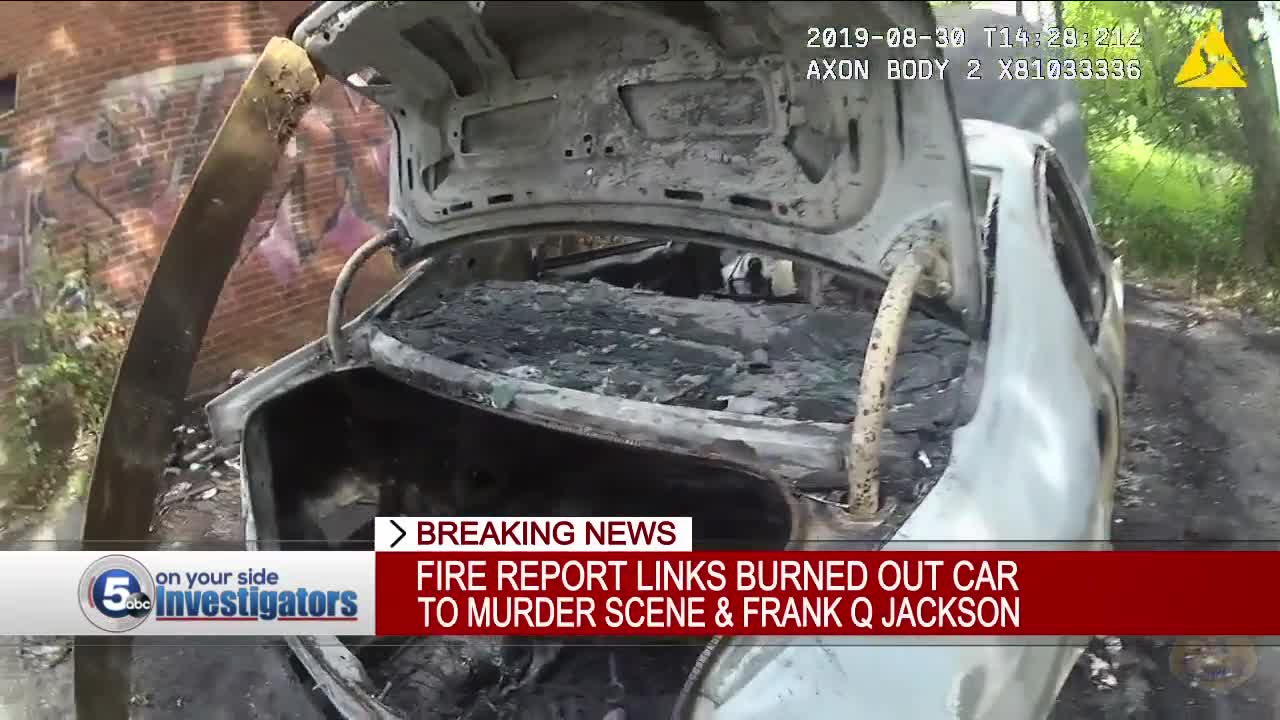 A newly-released report by Cleveland Fire links a burned-out car to an August homicide that sent police to Mayor Frank Jackson’s home. 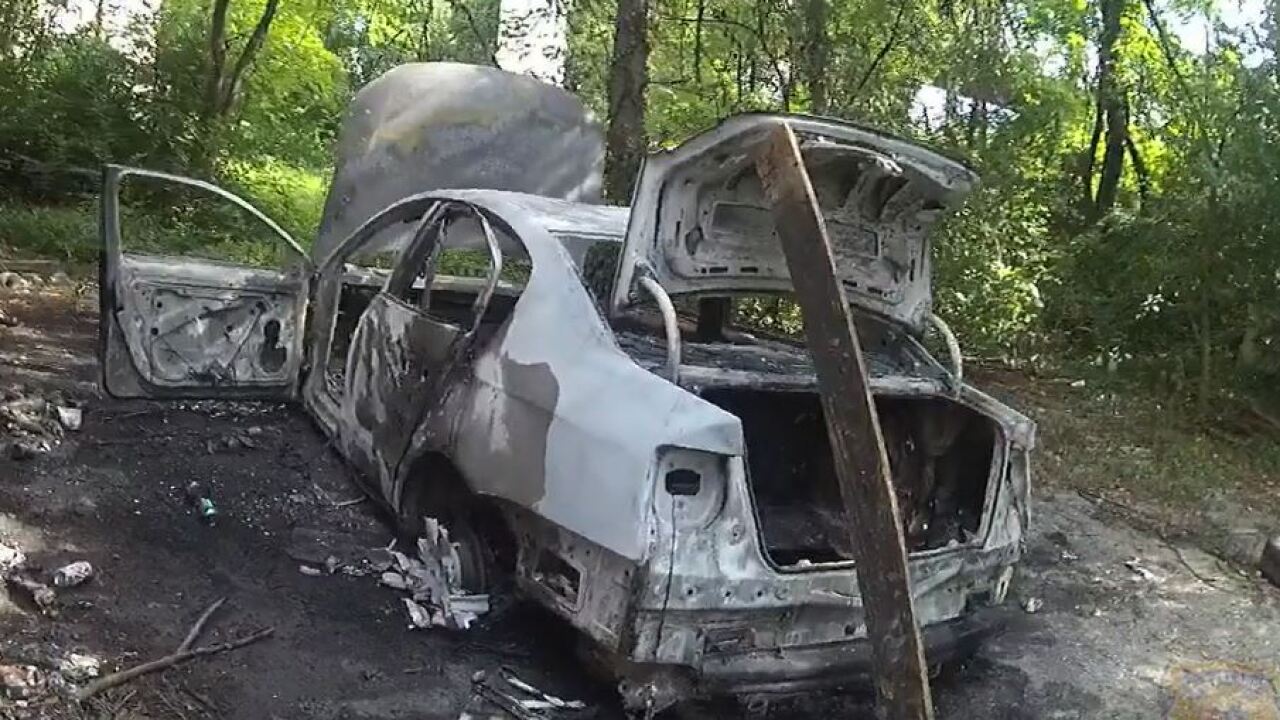 CLEVELAND — A newly-released report by Cleveland Fire links a burned-out car to an August homicide that sent police to Mayor Frank Jackson’s home.

Watch News 5 at 6 p.m. for a live report from investigator Scott Noll.

Antonio Parra was shot and killed near West 51st and Clark Avenue back in August. According to prosecutors, a witness saw one of the men involved in the murder get into a car and leave the scene of the crime. Investigators say that license plate came back to a car owned by Mayor Frank Jackson’s grandson, Frank Q. Jackson.

Cleveland police went to the mayor’s home that he shares with his grandson the night of the homicide. Police say the car’s owner was there, but the car was not.

Two days later, Cleveland firefighters found a car on fire behind an abandoned church in the 9200 block of Holton Avenue. Police could not find license plates or a vehicle identification number on the burned-out car but did find a Volkswagen emblem nearby.

The car was towed, and the city’s Vehicle Impound Unit did find a VIN.

According to the fire department report released in response to a public records request by 5 On Your Side Investigators, the 2006 Volkswagen Passat’s registration matched the license plate of the car police were looking for after Parra’s homicide.

The report lists of the cause of the car fire as “intentional.”

Court records show Jackson was was ticketed while driving the Passat August 13, less than two weeks before the homicide.

Frank Q. Jackson is already on probation after pleading guilty to a series of misdemeanors last summer.

Last month Jackson’s attorney insisted he had nothing to with Parra’s killing. No one responded to a message left at the attorney’s office Friday afternoon seeking comment.

The mayor has also denied interfering in the homicide investigation.