Man arrested for intentionally coughing on Walmart shoppers, claiming to have COVID-19 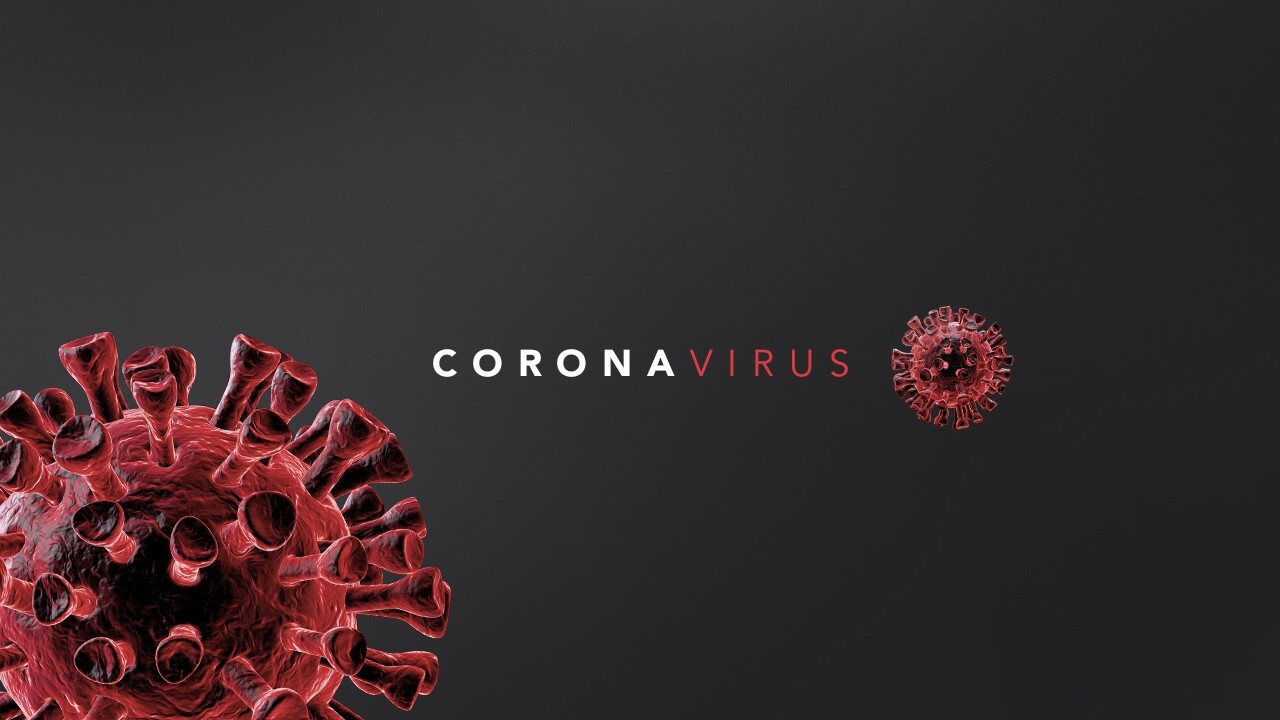 Police arrested a man arrested after he allegedly, intentionally coughed on people in a Tennessee Walmart, while yelling he had COVID-19.

District Attorney General Matthew Stowe said in a press release the man's actions were an act of terrorism. He was charged with violating the terrorism hoax act reckless endangerment and disorderly conduct.

In the release, Stowe gave the impression that the man was doing it as a joke, saying "What might have been a joke to one person, became a frightening threat to several others."

But that joke landed the man with a felony. According to Stowe, COVID-19 is such a deadly disease, it is classified as an agent of biological warfare. The purposeful spreading of it is then considered an act of terrorism. "A violation of this sort where the agent is indeed an active agent is an act of terrorism and a Class A felony; violation for the hoax of spreading is a Class C felony," Stowe stated.

“During this emergency and quarantine, we will protect the general public by enforcing the Governor’s orders,” said Stowe. “Anyone who acts in a threatening manner will be arrested and charged. Anyone who refuses to adhere to law enforcement warnings runs the risk of being arrested and charged. This pandemic is not a joke, it is a serious matter and can be fatal to some people.”

“We realize that these restrictions on movement places a hardship on citizens and small businesses,” said Stowe. “While it is understandable that folks want to continue to live their lives as normally as possible during this crisis, your individual decisions will have an impact on the safety of others. Please make every effort to maintain social distancing and other safe practices in public areas.”

</div>
This article was written by Rebekah Pewitt for WTVF.