Northeast Ohioans turn to food banks for help during pandemic 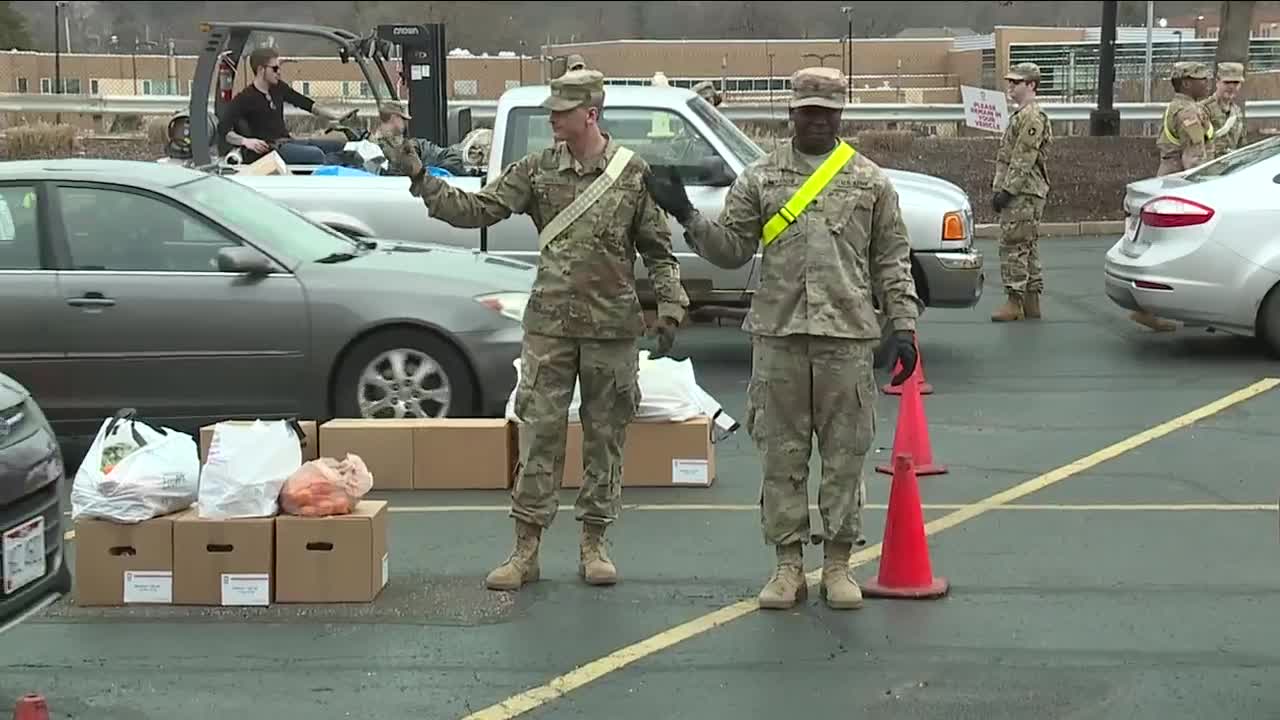 With job loss and layoffs during the COVID-19 pandemic, more Northeast Ohioans are turning to food banks to fill in the gaps. 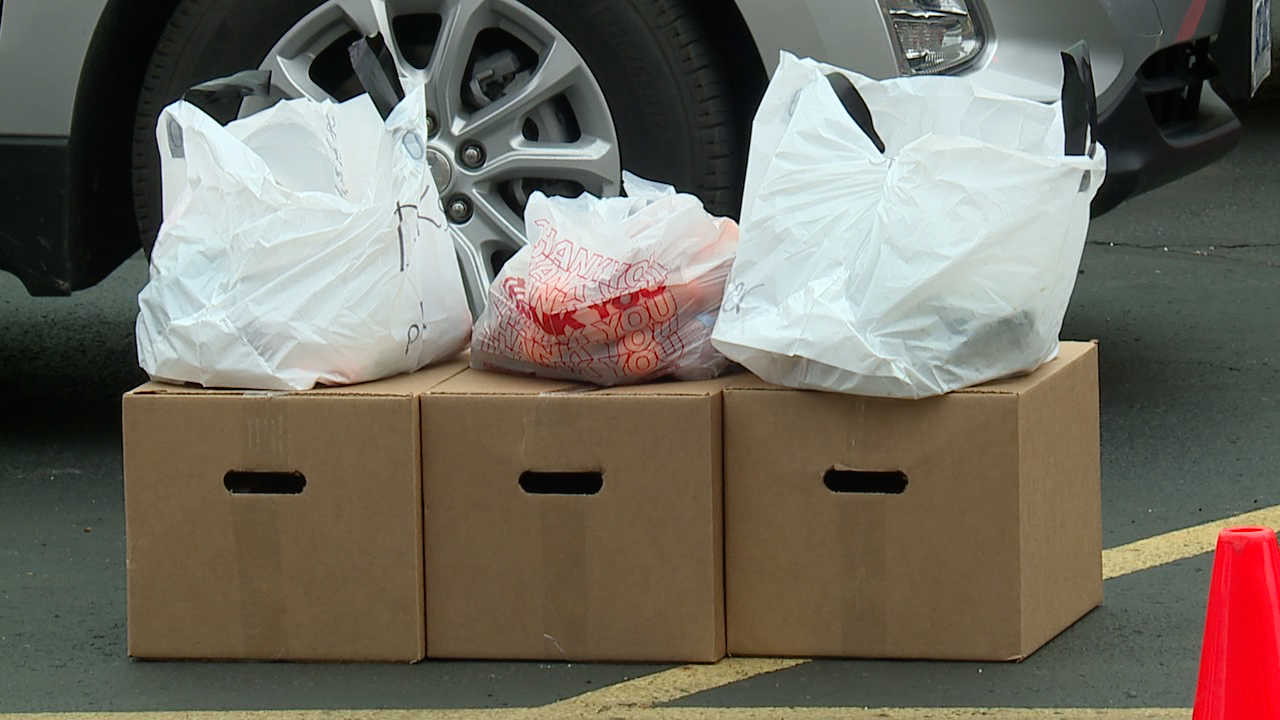 AKRON, Ohio — With job loss and layoffs during the COVID-19 pandemic, more Northeast Ohioans are turning to food banks to fill in the gaps.

More than 1,200 families received boxes of nonperishable food and bags of produce at the Akron-Canton Regional Foodbank on Thursday afternoon. More than half of those families had never used the Foodbank before, according to a spokesperson.

Dan Flowers, CEO of the Akron-Canton Regional Foodbank, said Thursday's drive-through distribution was the Foodbank's first since the pandemic began. The distributions are typically held the last Thursday of each month.

He said he was proud of his staff, the Ohio National Guard and service members who helped plan and hand out food.

"I’m a little worried about our food supply with distribution like this, what that’s going to mean down the road if this drags out," Flowers said.

He noted that the community "has supported us and helped us financially, but we need those donations. Most of our fundraising events have had to cancel because people can’t gather for fundraisers."

The Foodbank's work doesn't go unnoticed by people who need the help, some of whom are turning to the Foodbank for the very first time.

Ronald Hirschfelt, a New Franklin resident, has been out of work as a painter for three week due to the pandemic.

"I can’t pay my rent and I ran out of food," Hirschfelt said.

He said he had never had to use the Foodbank before and was "thankful" for what he received.

Cynthia Powell, who lives on the east side of Akron, had also never been to the Foodbank before. She came Thursday to pick up food for herself and her mother.

She, like others who came through the lines, got a 26-pound box of nonperishable and canned items, as well as a similarly-sized bag of produce.