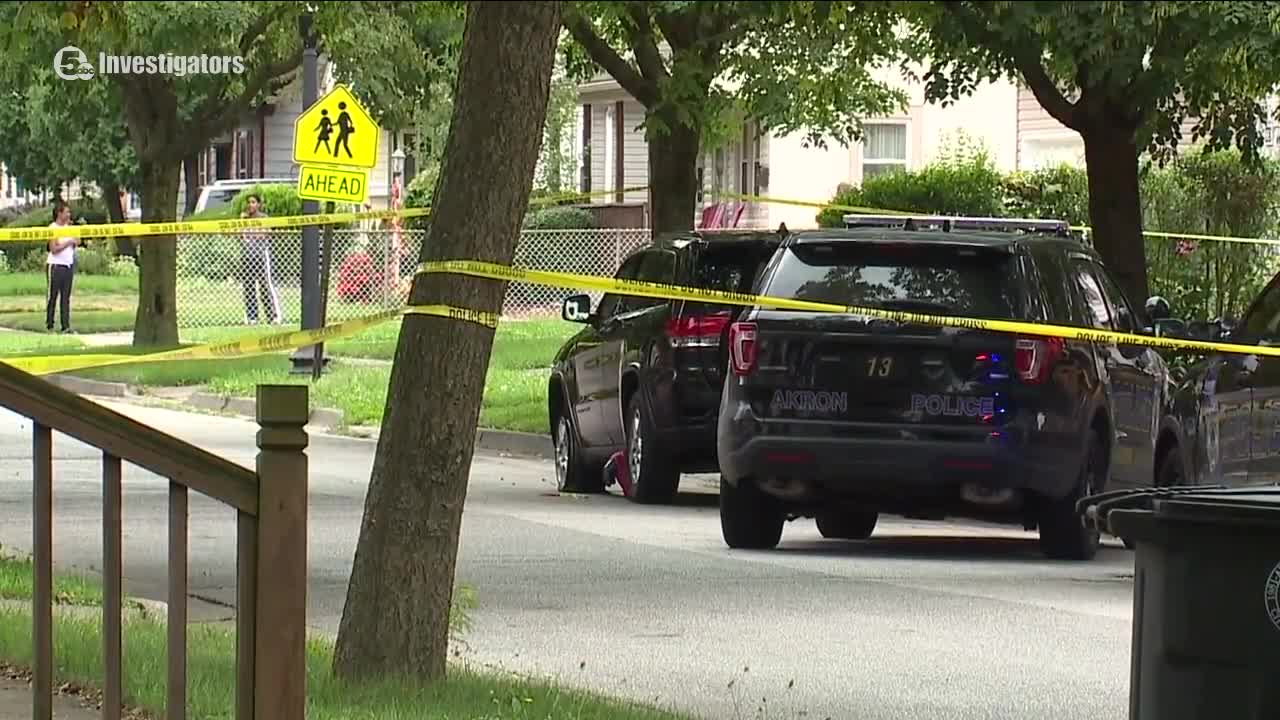 Two people have been arrested in connection with the shooting of a 6-year-old girl in Akron Thursday afternoon. 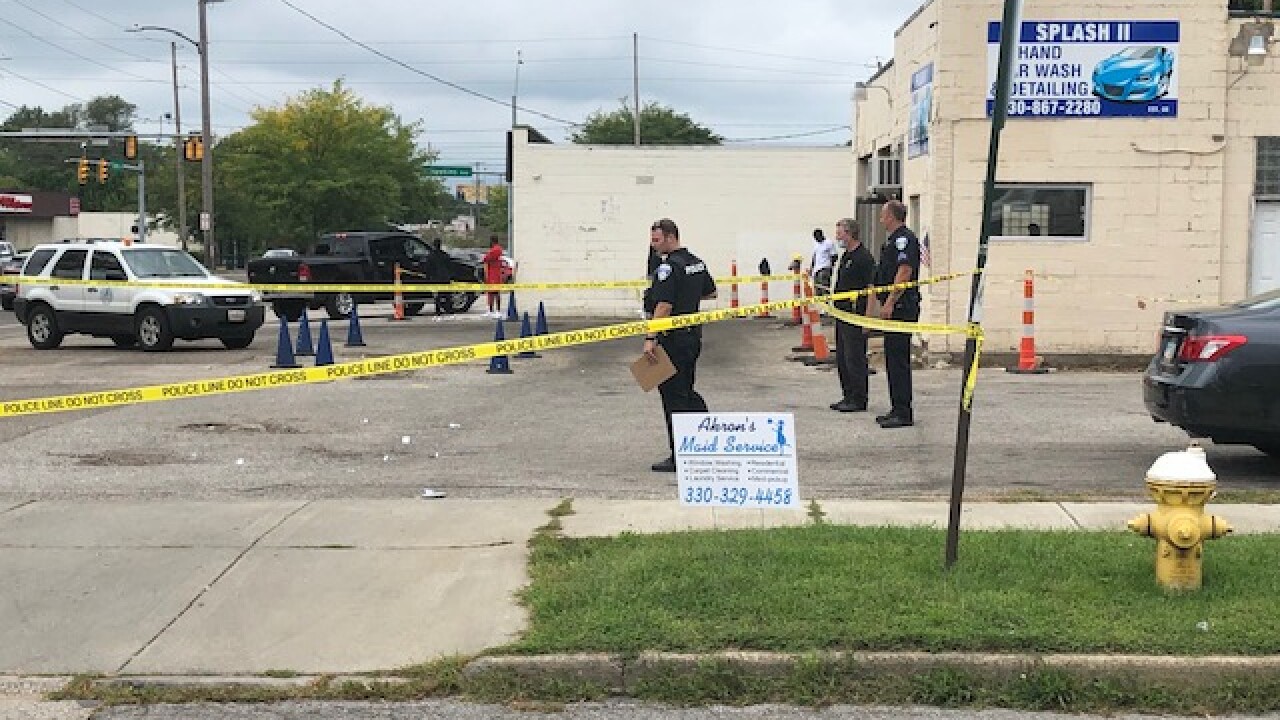 AKRON, Ohio — Two people have been arrested in connection with the shooting of a 6-year-old girl in Akron Thursday afternoon.

The first suspect, Marqualle Clinkscales, 23, has been charged with two counts of felonious assault and one count of tampering with evidence, according to Akron Municipal Court records.

Police said both men illegally possessed guns at the time of the shooting.

Arrests made in shooting of six-year-old Akron girl. ⁦@WEWS⁩ pic.twitter.com/D4WSyHAiEl

The shooting happened around 1:17 p.m. near a car wash in the 1200 block of Copley Road, according to police. A nearby witness said they heard eight to 10 shots fired.

It appears that the SUV the girl was inside of was in the area where the shots were fired, authorities said. An adult and five other children were in the SUV with the 6-year-old when bullets tore through the vehicle. According to police, a 4-year-old was injured when they were grazed by a bullet.

The girl was transported to Akron Children’s Hospital for treatment. She was last known to be in serious condition and required surgery.

"Investigators are still trying to establish what the motive was," said Akron Police Lt. Michael Miller. "My point is, there's no reason good enough for that to be the outcome."

At Friday's vigil for the little girl, pastors prayed and called for an end to the violence that's rocked Akron.

"It's just senseless, there are no words to describe it," said Dr. Roderick Pounds, pastor of Second Baptist Church. "It's like the wild, wild west and guns and bullets are in the air."

"Our human minds can't even put into words or understand the madness that would cause another... to shoot aimlessly and strike children," said Finney.

A total of 34 people have been killed in Akron this year, with their deaths ruled as homicides. Five of those were children.