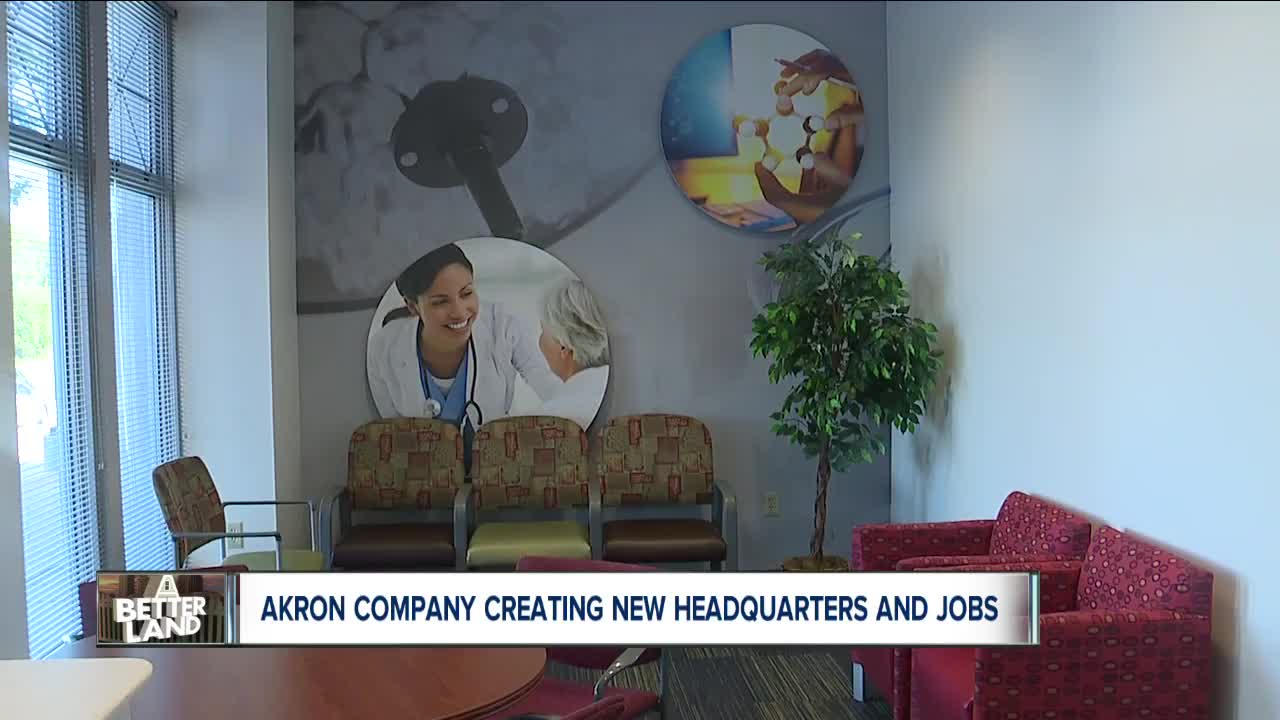 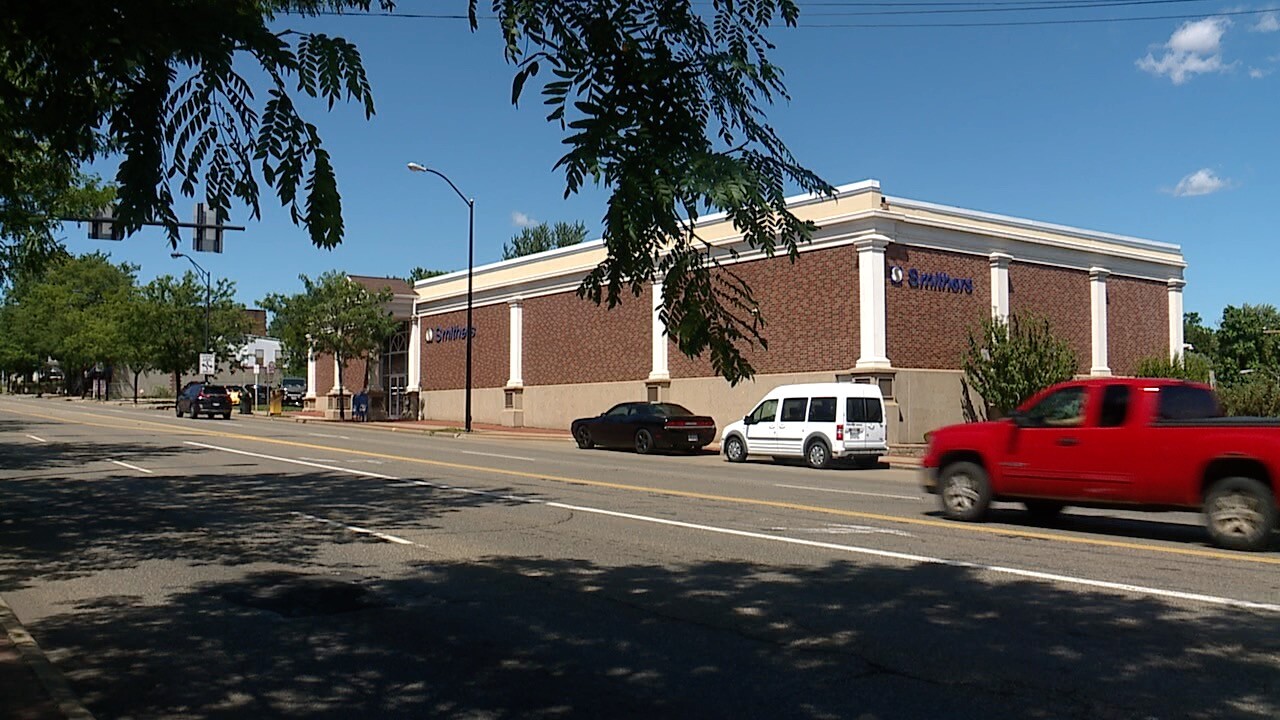 AKRON, Ohio — Akron-based Smithers is planning to move its headquarters to the building that houses the Austen BioInnovation Institute on North Main Street.

Summit County Executive Ilene Shapiro made the announcement during her State of the County address Thursday afternoon.

Smithers does testing and consulting work for several industries, including automotive, pharmaceutical and polymer. It employs about 200 workers. 50 additional jobs are expected to be created and a research and development building will be constructed on the campus. The project is estimated at $16.9 million.

"The project will continue the transformation of downtown Akron and will serve as a gateway welcoming those who enter downtown from the north," Shaprio said.

ABIA has been largely viewed as a disappointment because when it was launched nearly 10 years ago, the expectation was several medical companies would move in. It was trumpeted as the cornerstone for a biomedical corridor.

"Partnerships and collaborations are complicated. I think we knew that going in. It was a start up," said Chris Burnham, the president of the Development Finance Authority, which owns the building.

"The research components that needed to come together to be able to make it flourish just didn't click," Shapiro added.

Burnham said the decision by the 85-year-old company to relocate is a "great, big deal" and he thinks it could have a ripple effect.

"There are some vacant storefronts, retail places along Main Street at the north end. I could see other retail establishments coming back because there's going to be more foot traffic," he said.

The Smithers deal is expected to close by the end of the year. The plan will be introduced to Summit County Council on Sept. 9 with further discussion on Sept. 16.