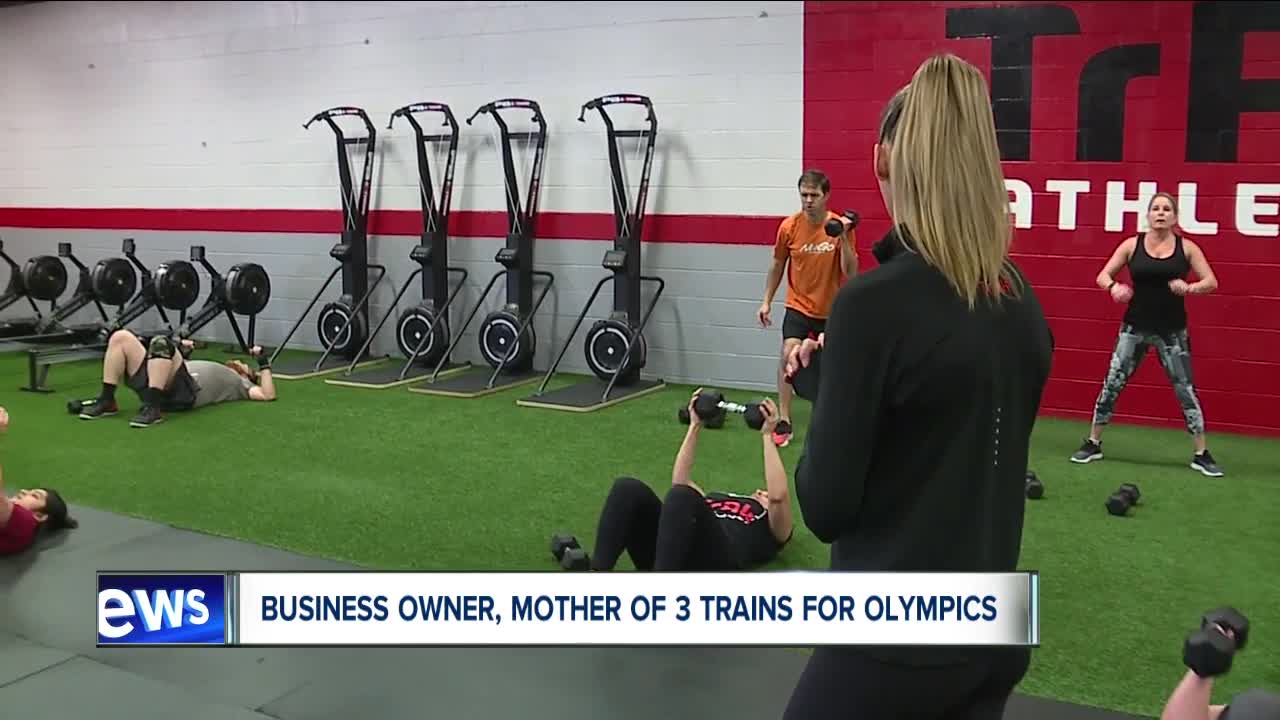 An Akron woman is training for the Olympics for the third time. Lauren Bay Regula is 38 years old, competing for a spot on Canada’s Olympic softball team. She’s also a business owner, wife and mother of three. 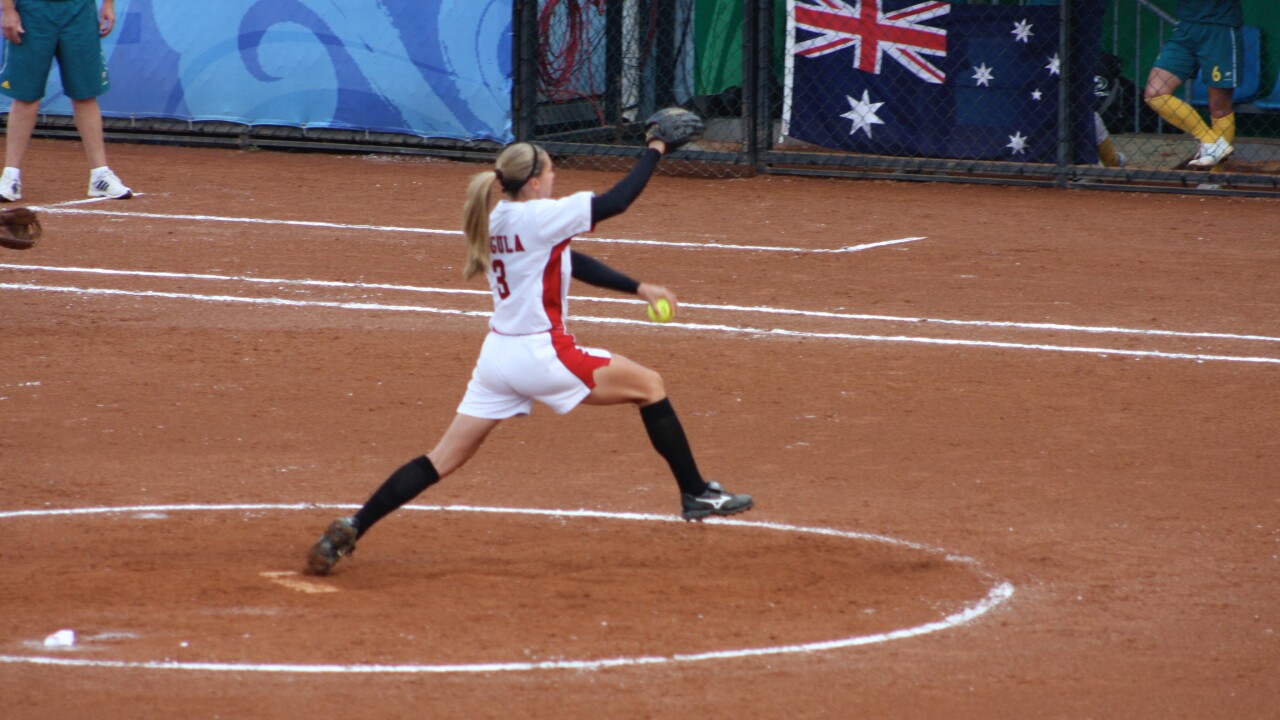 FAIRLAWN, Ohio — An Akron woman is training for the Olympics for the third time.

“I am honestly cramming three lives into one,” Bay Regula said. “You make time for the things that are important to you, and I truly believe that if it’s a priority, you’ll find a way.”

She comes from an athletically-gifted family. Her brother played Major League Baseball from 2004 to 2014, and Bay Regula said her uncle competed in the decathlon at the Olympics. Bay Regula previously competed in the 2004 and 2008 Olympics with Softball Canada. In 2008, her team lost the bronze medal game.

“We lost to Australia and it was completely heart-shattering,” Bay Regula said. “It was everything I’d worked for. It was my last Olympics and I knew it was my last Olympics. I was throwing, so I felt responsible, and it ended. I was very bitter and not exactly the way I had pictured myself going out in the sport.”

Bay Regula didn’t know it at the time, but it might not be her last Olympics.

After 2008, though, she didn’t pick up a glove or a softball for eight years. During that time, she and her husband Dave had three children in three years, and Bay Regula went through postpartum depression that lasted for six years.

“You think you’re the only one going through it,” Bay Regula said. “Because I was so worried about the stigma of not feeling well and having this, I didn’t really reach out for help. I just tried to keep it to myself. And so, luckily, my husband’s amazing and he helped me get help.”

In 2015, she and Dave opened a gym in Fairlawn called TrAk Athletics, a mashup of their hometowns – Trail for Bay Regula and Akron for her husband. About 250 to 300 people come to the gym to train.

“It’s awesome. I love it,” Bay Regula said. “It’s a community that’s helped me grow in more ways than I can explain.”

In 2016, she was invited by Softball Canada to pitch in the 2016 World Championships, where the team earned a bronze medal with Bay Regula pitching. While she described the softball diamond as a place that feels like home to her, she said “it was a foreign place” to her in 2016 and that she was “shaky.”

“It took me a little bit to get back into it, but I think that was actually something that was really helpful for me because I still wasn’t feeling my best,” Bay Regula said. “I actually didn’t start feeling better and like myself until a couple years later. That gave me a little bit of sense of my old self and that felt awesome,” Bay Regula said.

That opportunity, she said, is what led to this opportunity in 2020, as she trains for a spot on the Olympic team at 38 years old. Twenty women were selected to train, but only 15 will make the team.

“I had to give an answer to our team whether I accepted the invitation or not, and I had a pit in my stomach,” Bay Regula said. “I called an old teammate and she said it perfectly. She said, ‘Lauren, the pit in your stomach that you have now is going to be double and forever if you don’t even try.’”

Bay Regula is giving the process her all, but she knows whatever else happens is beyond her control.

“I’m aware that I have three kids, I own a business, and there’s only so much of me to go around,” Bay Regula said, noting that letting go of that control has become easier with age.

Either way, she hopes her training sets an example for her kids, and for other people.

“Whether it led to the Olympics or it was just me living a healthy lifestyle,” Bay Regula said. “If it’s really important to you, I really find you’ll find a way and not an excuse.”

Softball Canada’s team for the Olympics will officially be announced in May. In the meantime, Bay Regula is training with the team in Canada, California and Tokyo ahead of the Summer Games. That means leaving her family and her business for a few weeks at a time for the next several months.

“I’m actually of a pretty good mindset about it,” Bay Regula said of the challenges she’ll face. “I learned in 2016 I can’t control what my kids are eating for breakfast when I’m not there, and it took me a little bit of time to get there, but I’ve really focused on just being present and if I’m with the team, then I want to be with the team. When I’m home, I want to be home. When I’m working on our business, I want to be working on our business. And that’s something I’ve really tried to do, so to be honest, I’m just one foot in front of the other.”