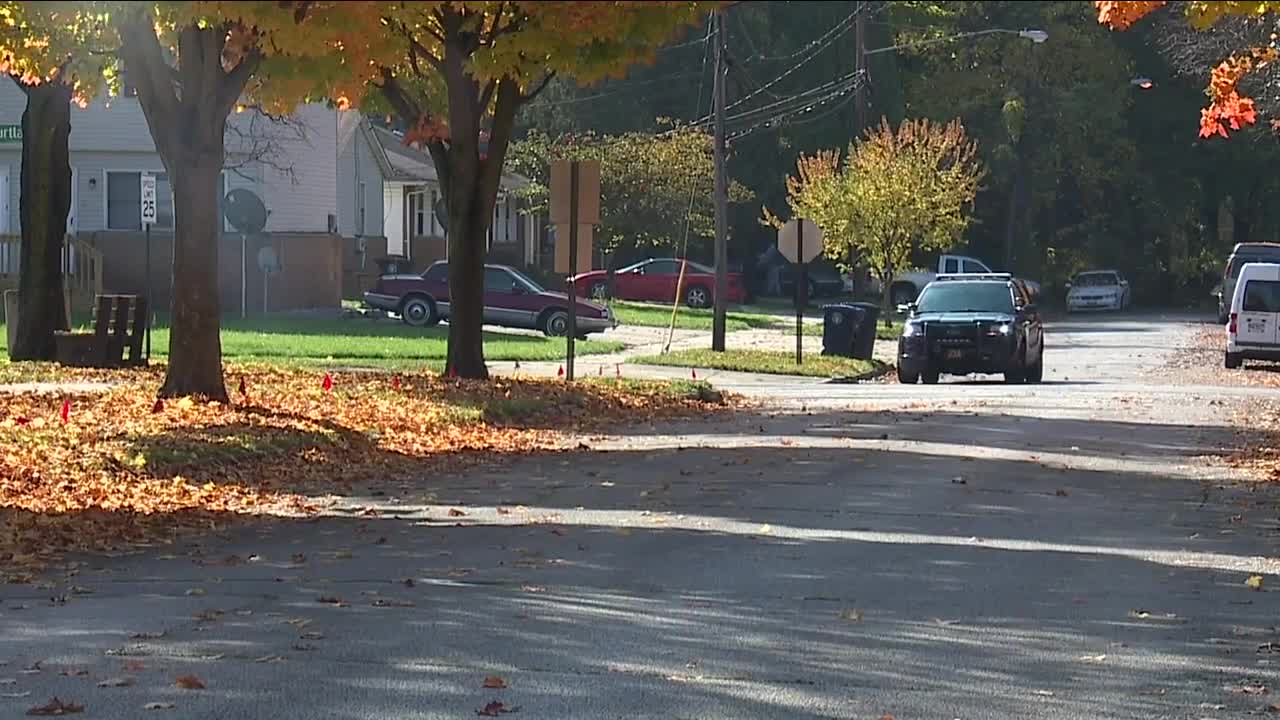 Authorities in Akron are investigating the shooting death of an unidentified male. 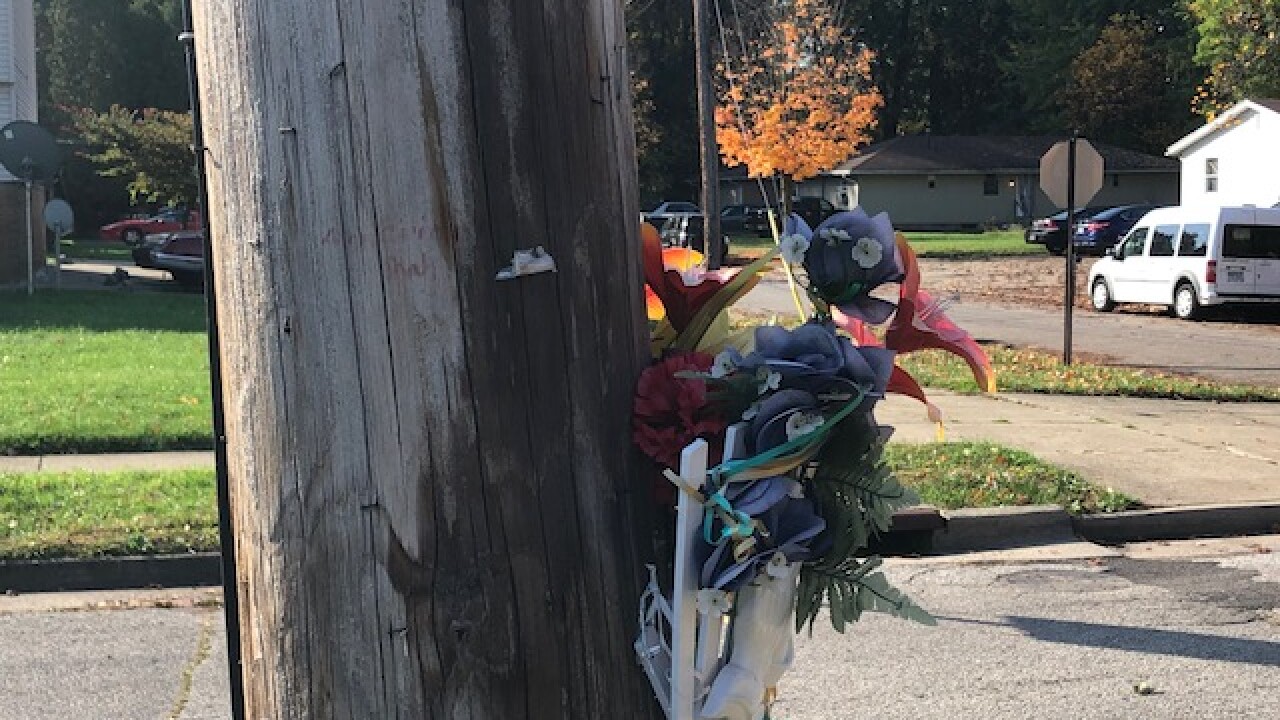 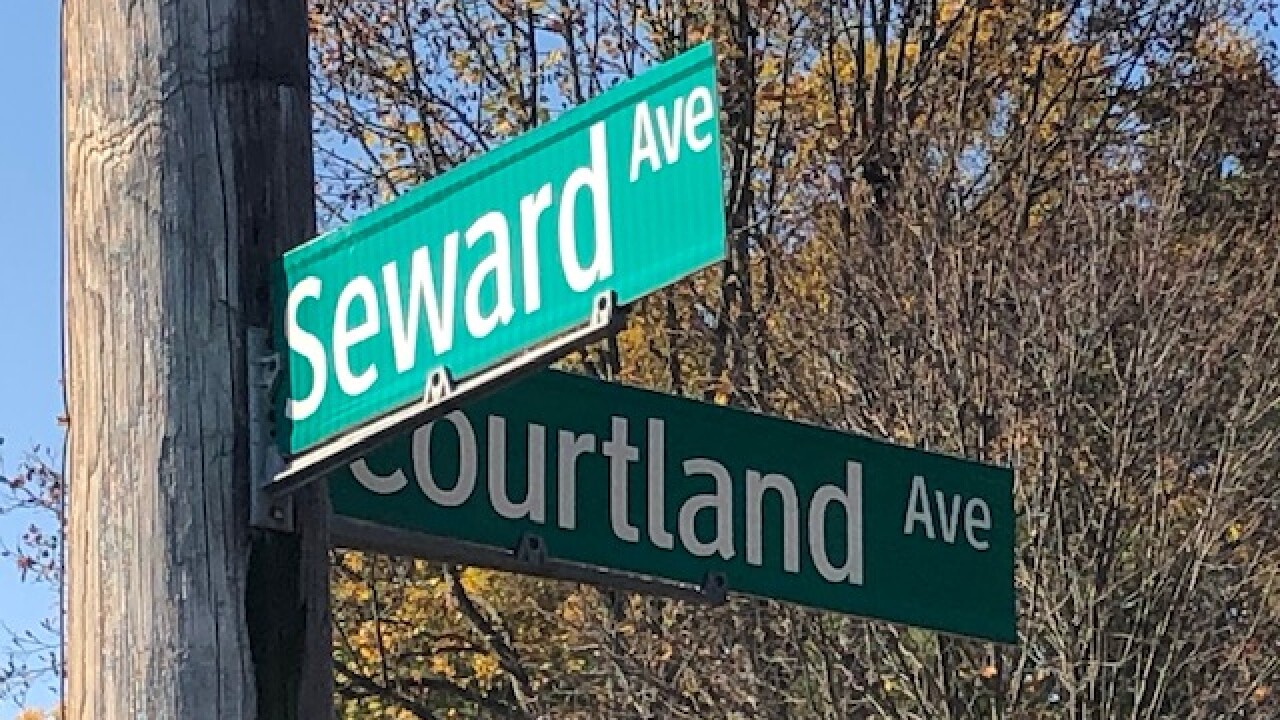 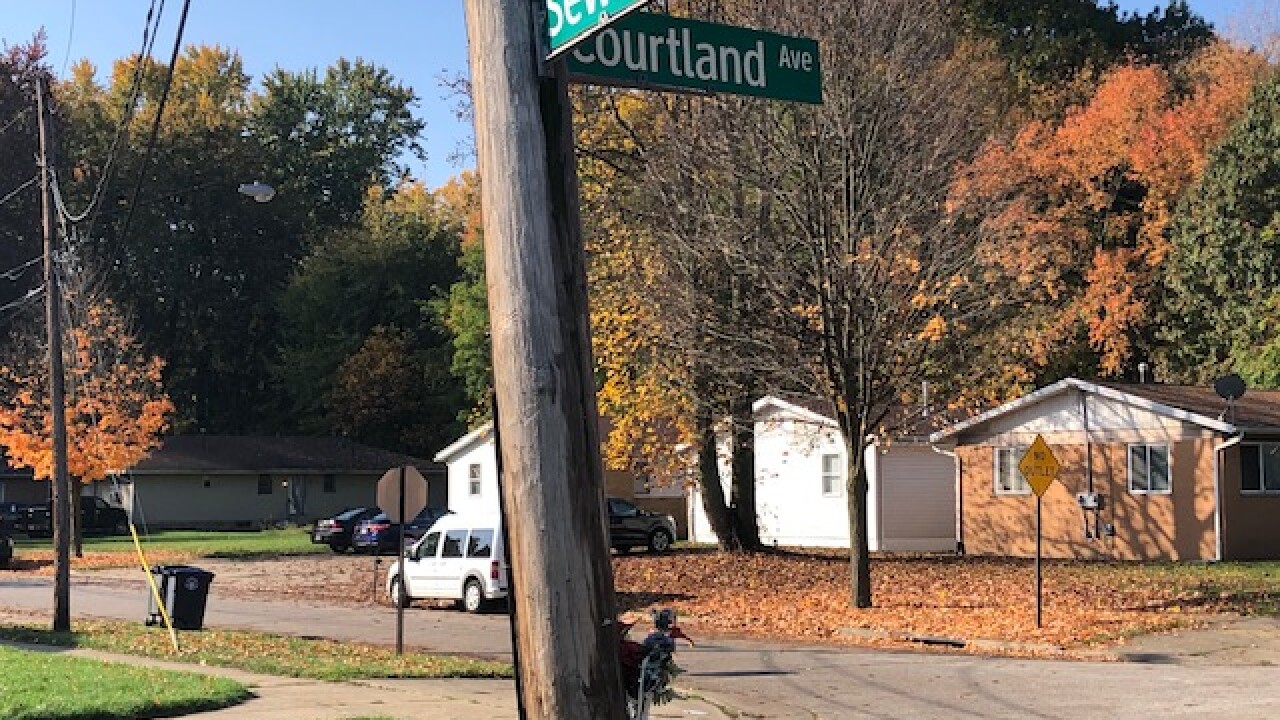 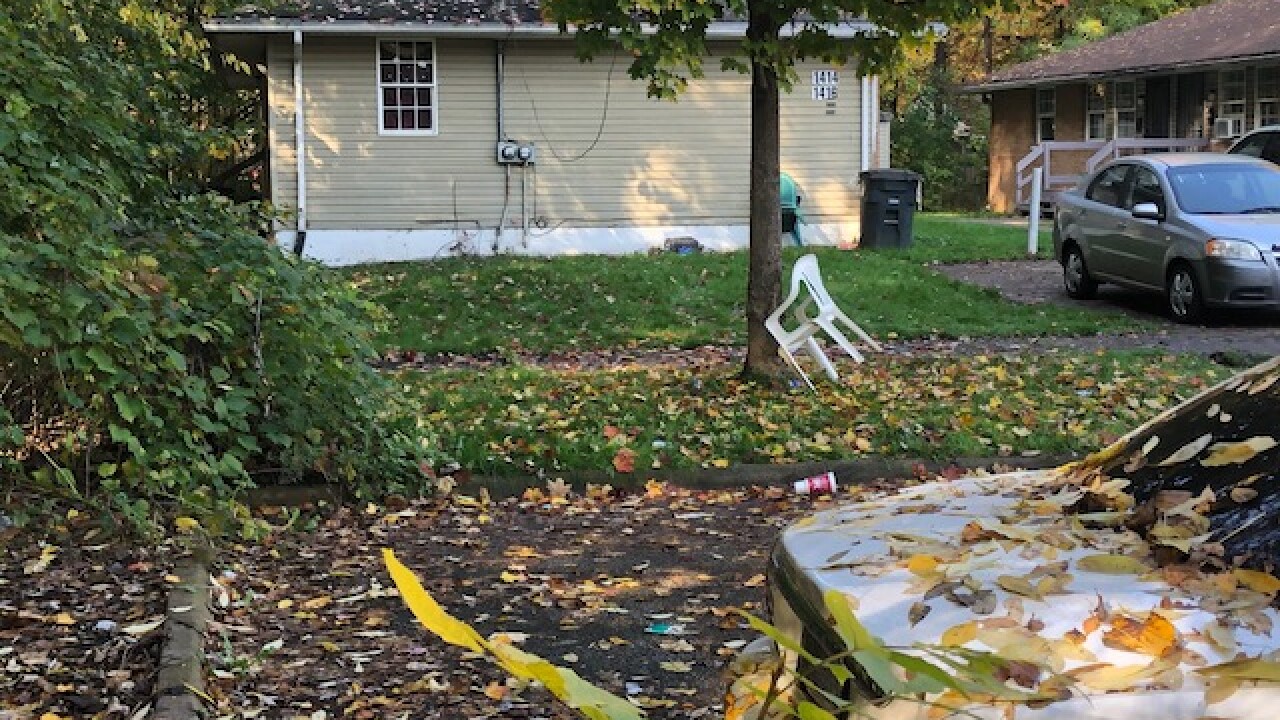 AKRON, Ohio — Authorities in Akron are investigating the shooting death of an unidentified male.

On Wednesday around 4:45 p.m., an unidentified male was found outside a duplex in the 1400 block of Seward Ave with multiple gunshot wounds.

He was transported to Cleveland Clinic Akron General Medical Center, where he died at around 5:20 p.m.

"It's not often that we have a victim and the clock is ticking on not having identified him yet," said Lt. Michael Miller.

Police said they don't have any suspects in the killing.

Neighbors were left rattled by the murder in broad daylight.

"Now that they don't know who the shooter is or who the victim is, it's kind of scary," said Shannon Wilson who lives on Seward Avenue.

Anyone with information is encouraged to call the Akron Police Department Detective Bureau at 330-375-2490.

There have been 41 murders in Akron in 2020 which is the highest number in at least 10 years, according to police records.