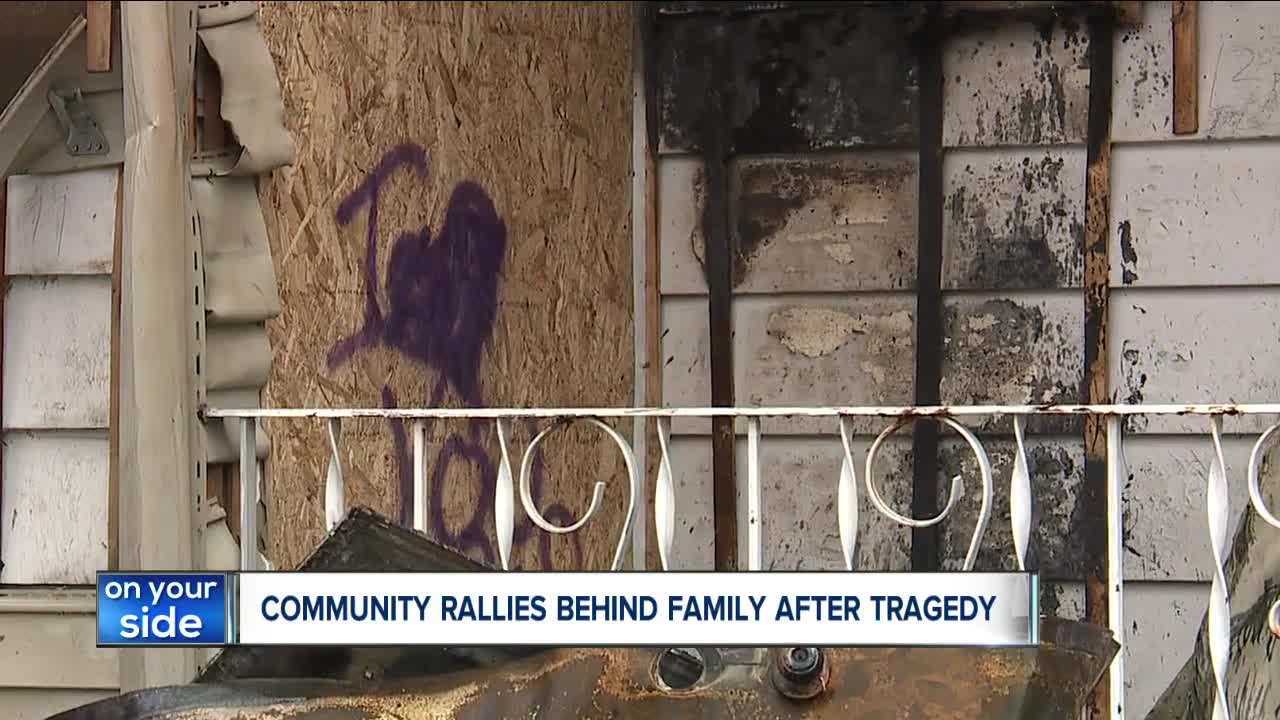 The Akron community is coming together to support a family after a mother of four children was killed in a house fire. 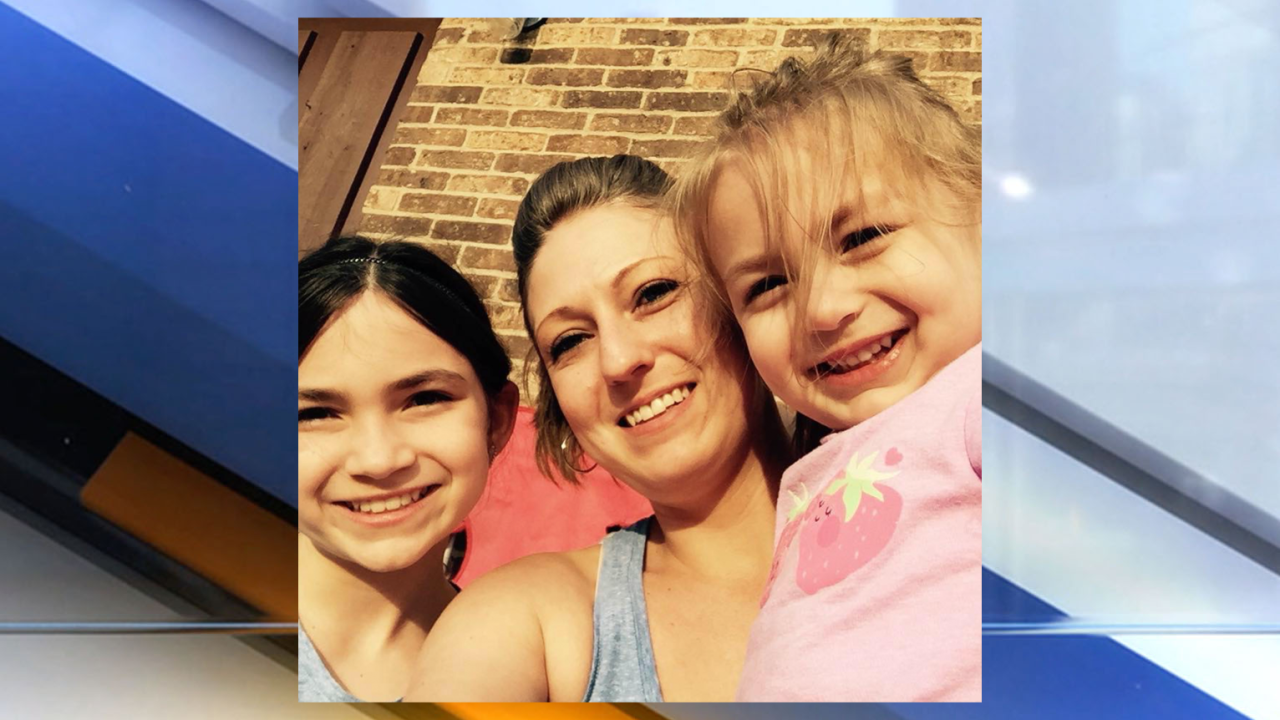 AKRON, Ohio — The Akron community is coming together to support a family after a mother of four children was killed in a house fire.

The blaze broke out early Saturday morning inside the 800 block of Hunt Street. The Summit County Medical Examiner's Office identified the victim as 35-year-old Laura Genevish.

Laura's husband, Josh Genevish, and Laura's 15-year-old daughter were both injured, but escaped the blaze.

Three other children, between the ages of seven months and seven-years-old, were staying at a relative's home at the time.

Dane Hammer, who has been Josh's friend for 20 years, said Laura was a loving mother who would do anything to help out. Laura, Josh and Laura's eldest daughter were asleep in the living room when the fire started, according to Hammer.

"They woke up. There was a fire. Josh got the daughter out, the oldest daughter and tried going back in for Laura. The fire was just was just too extreme," Hammer said.

Hammer said Josh and the 15-year-old girl were treated and released from an Akron hospital. Hammer didn't know the nature of the teen's injuries, but said Josh suffered burns.

"He was burnt on approximately 20 percent of his body-- second degree burns-- so he's taped up and just trying to get through this hard time," Hammer said.

Following social media posts, there has been an outpouring of support from the community. Many people have donated food, toys, appliances and cash.

Josh's brother, Joe Genevish, said the help has been overwhelming and amazing.

"My brother's world is completely shattered and we're all just trying to make sense of it all and make arrangements," Joe said.

Hammer also set up a GoFundMe Page. Click here to visit the page.

As of Monday afternoon, Hammer has raised more than $9,000 of his $20,000 goal for the family. Hammer stressed the Genevish family is very grateful for the support.

"The family wanted me to say how thankful they are for all the love and support they've gotten over the past few days," Hammer said. "You never know what they're going through. It's hard to even imagine."

Akron firefighters have not determined a cause.