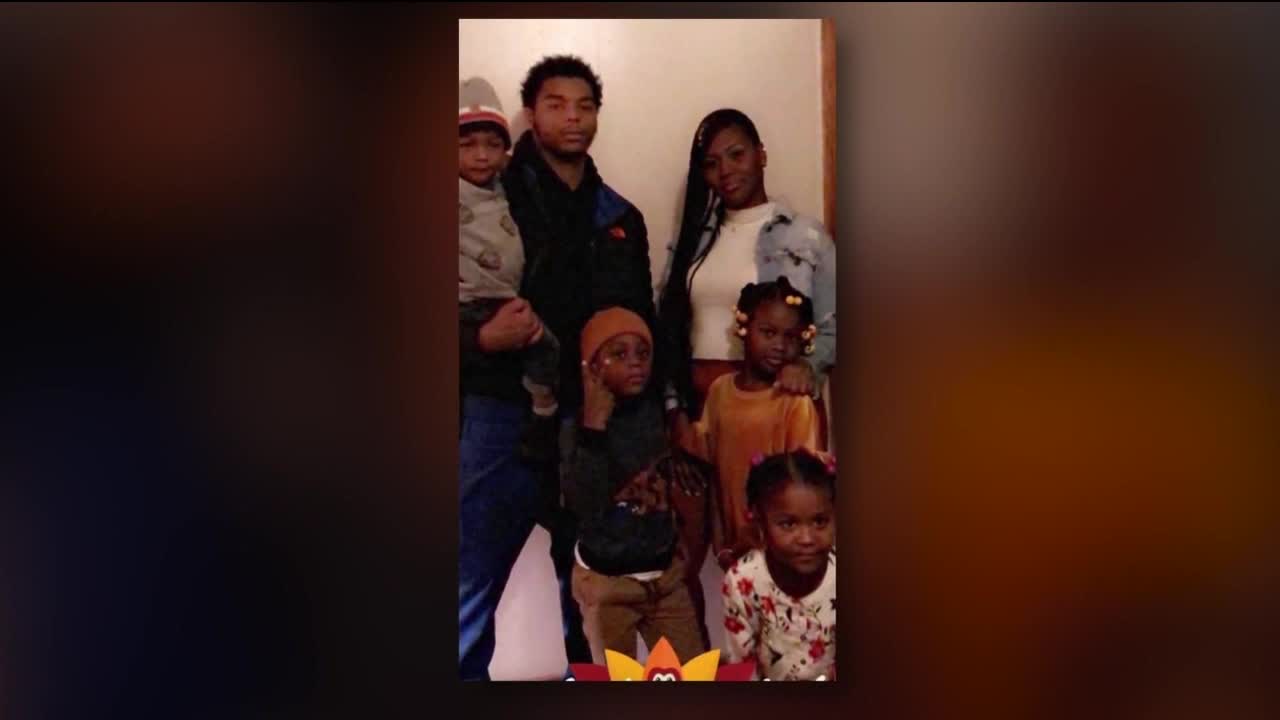 An Akron family is pleading for justice after a father was gunned down in front of his children in the Summit Lake neighborhood. 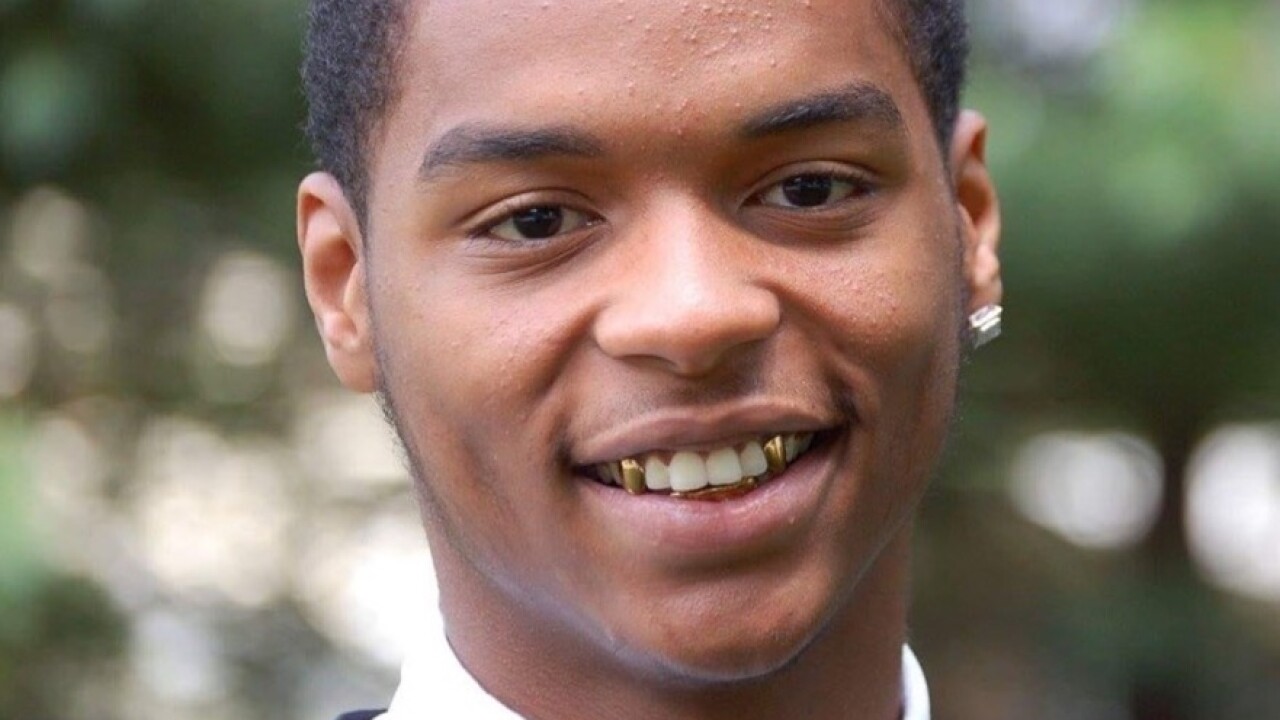 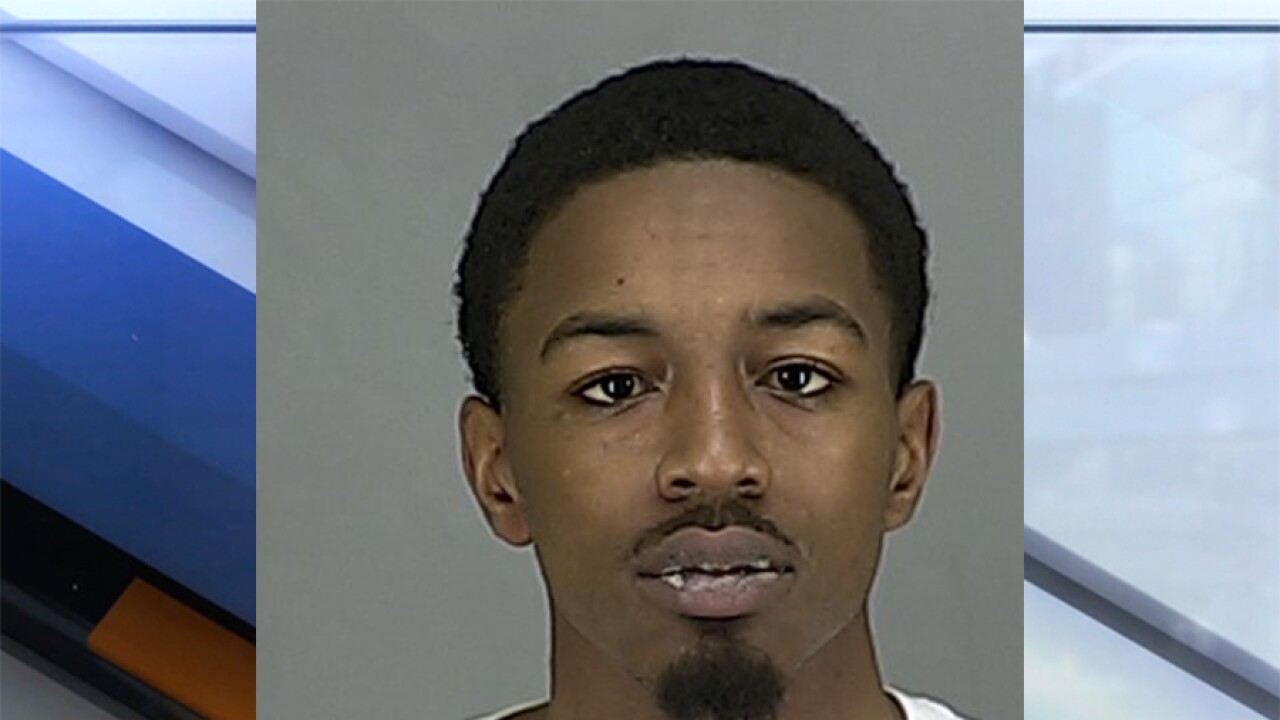 AKRON, Ohio — An Akron family is pleading for justice after a father was allegedly gunned down in front of his children in the Summit Lake neighborhood.

Walter Matthews, 23, was shot near the intersection of Princeton and West South Streets around 3:30 p.m. Monday.

On that same day, the victim's mother, Tiffiny Valrie, started her first day on the job at Cleveland Clinic Akron General Medical Center. Hours into her shift, she received a phone call that her son had been shot and was being rushed to the same hospital. He died in the emergency room.

"I want justice for my son," Valrie said. "No mother, no father, no relative, no family member should have to go through any of that."

Police said Matthews and Eugene Calvin Wells, 24, were involved in a physical fight outside of a carryout store. Wells allegedly pulled out a handgun and fired multiple shots at Matthews.

Adding to the tragedy, Matthews' two children, ages four and two, were in a car parked outside of the store and witnessed the killing, as did his girlfriend and her two children.

"Just to even think or stomach it being in front of small children, to give them that kind of trauma the rest of their lives is sad," Valrie said.

On Tuesday evening, A SWAT team converged on a home on Alllenford Street and fired tear gas trying to get Wells out of a home, but it turned out he wasn't there.

Valrie is now calling on the community to provide information on the suspect and to come together to stop violence in Akron.

"As parents, we need to start getting our kids together and start being responsible for the senseless acts that's being going on here," she said.

Wells should be considered armed and dangerous. Anyone with information on him should call Summit County Crimestoppers at 330-434-COPS.