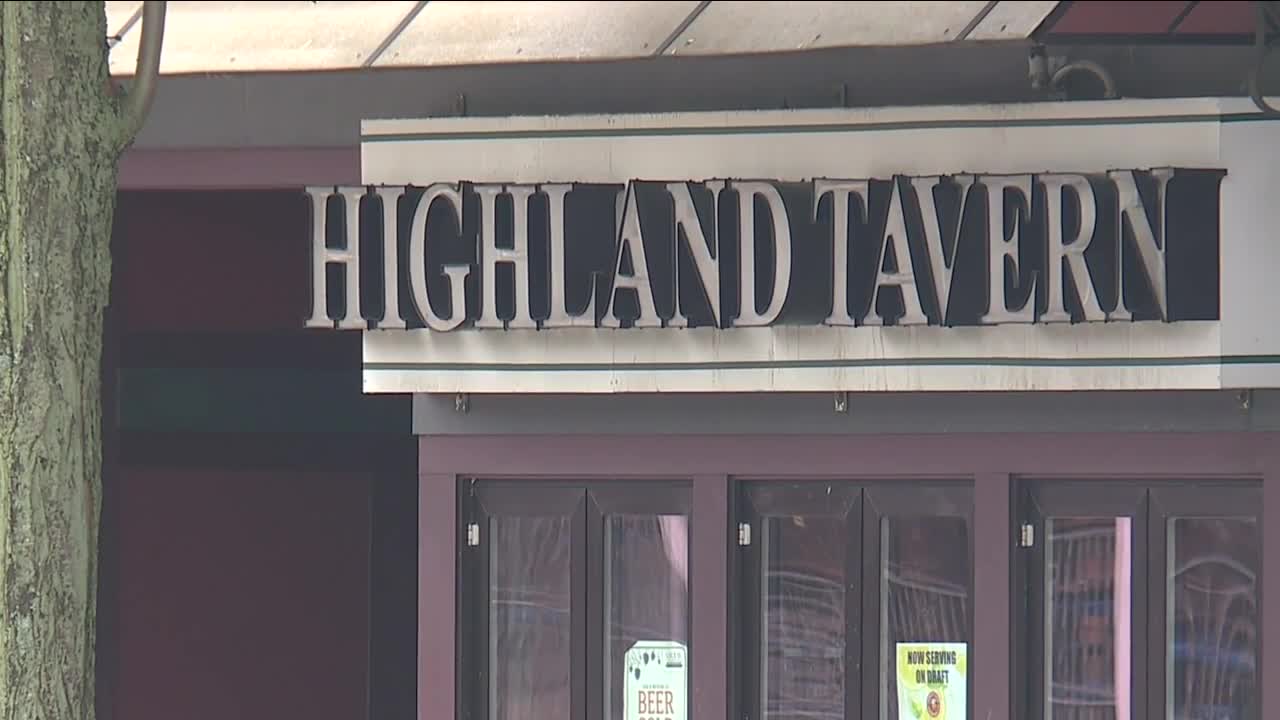 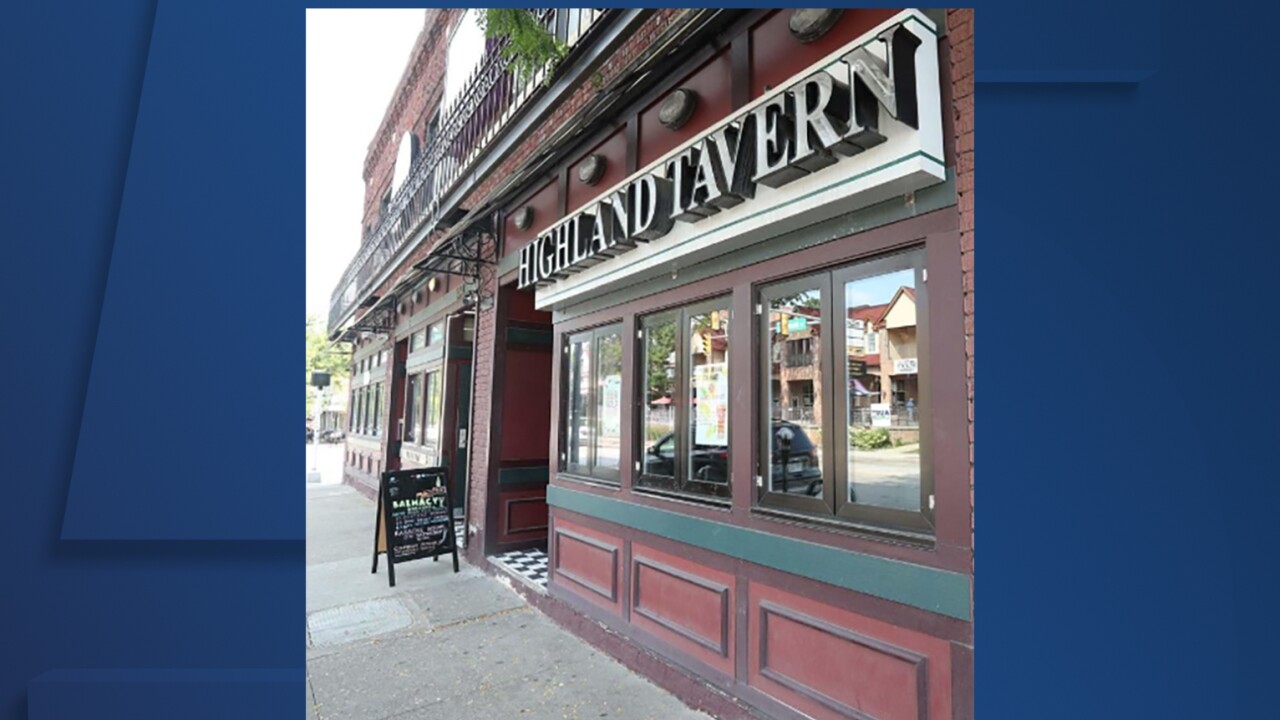 AKRON, Ohio — The Ohio Liquor Control Commission has revoked Highland Tavern’s Liquor license after the bar received several COVID-19 violations from incidents in August, according to documents obtained by News 5.

According to the state documents, at the close of business on Oct. 2, the bar will no longer have its liquor permit and will be unable to sell beer or alcohol.

The bar went before the liquor board on Sept. 8 for three of its citations.

Highland Tavern received violations on three separate occasions in August for selling alcohol after the state’s 10 p.m. curfew and social distancing concerns. It was also cited in September.

According to Wolf, staff at Highland Tavern told agents that they would not comply with the curfew and would continue to operate as normal.

Agents conducted a compliance checks after receiving a citizen’s complaint. Once at the bar, OIU agents observed a lack of social distancing, employees not wearing masks, guests congregating in large groups while drinking alcohol and bartenders continuing to sell and serve drinks to guests past the curfew.

A manager for the bar had no comment on Monday afternoon.

This story is developing and News 5 will update this throughout the day as more information becomes available.