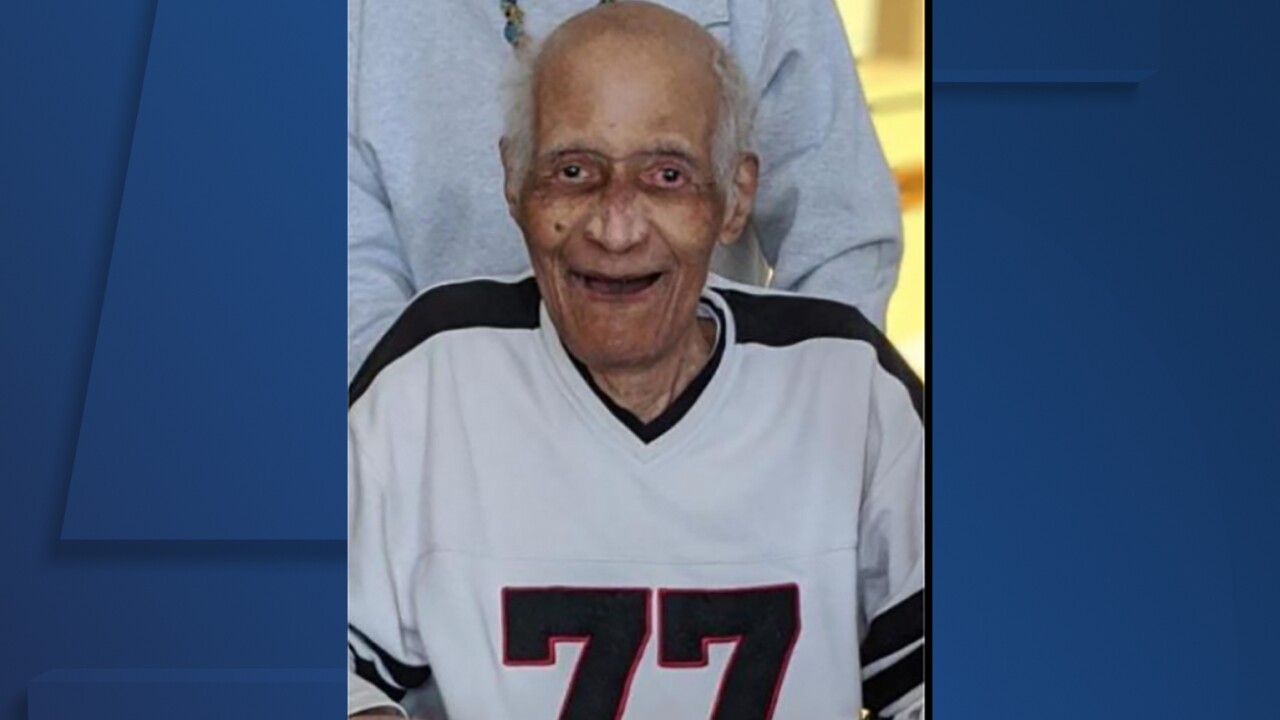 RAVENNA, Ohio — A Ravenna senior living home is asking for birthday cards for a local man and former Tuskegee Airman who will soon turn 102 years old, according to our News 5 media partner at Ohio.com.

Asa Newman grew up in Cleveland and attended East Cleveland High School. After World War II, he moved to Chicago and attended college at Roosevelt University. In 2015, he moved to Aurora, according to Home Instead Executive Director of Community Relations Paula Baughman.

Baughman said Newman was honored to serve the country, so any words of encouragement about serving the country on his birthday cards would be appreciated.

He was one of seven children, with three brothers and three sisters. He is the last survivor of his immediate family. His niece, Rae Ellen, lives locally.

He will celebrate his 102nd birthday with a parade filled with fire trucks, police cars and more later this month. Newman will also be presented with a proclamation from the Portage County Commissioner as well as the box of 102 birthday cards.

Those interested in writing a letter to an American hero and helping celebrate his birthday should send the cards to the following address:

Cards are asked to be sent no later than Monday.