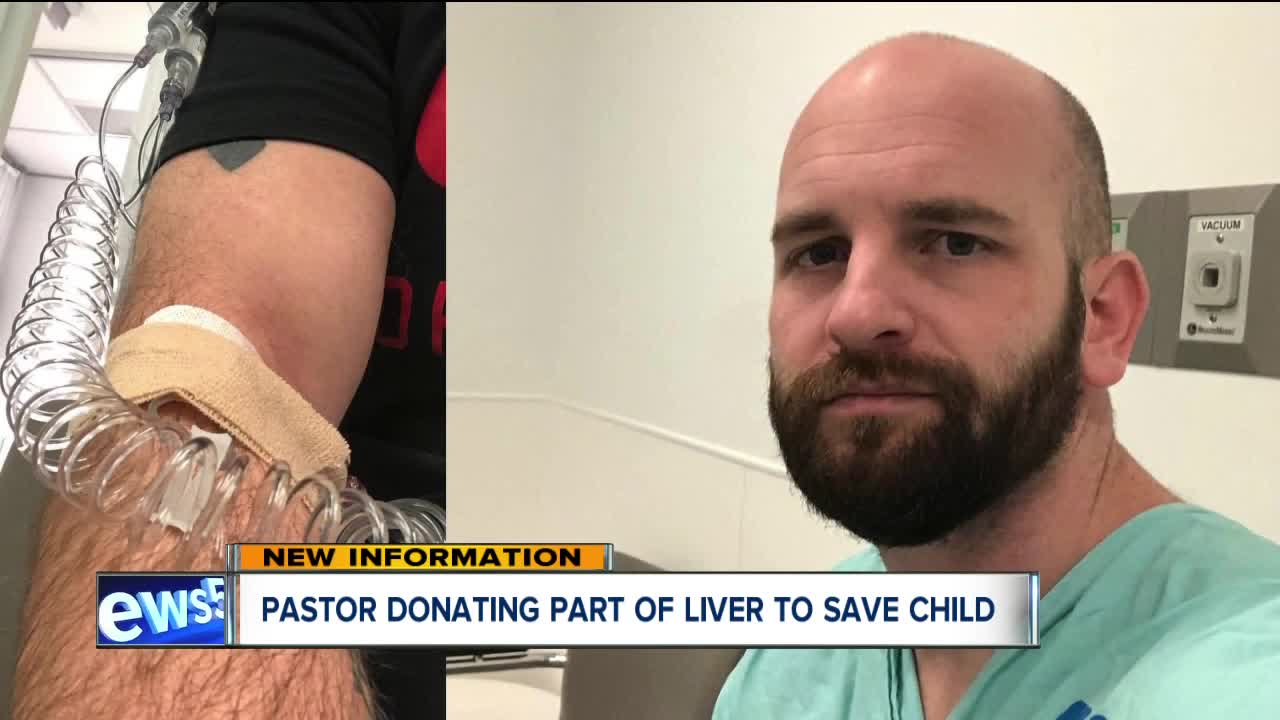 Stark County Pastor Noah Schumacher relied on his faith when he made the decision to give up part of his liver to save the life of a child that he has never met. 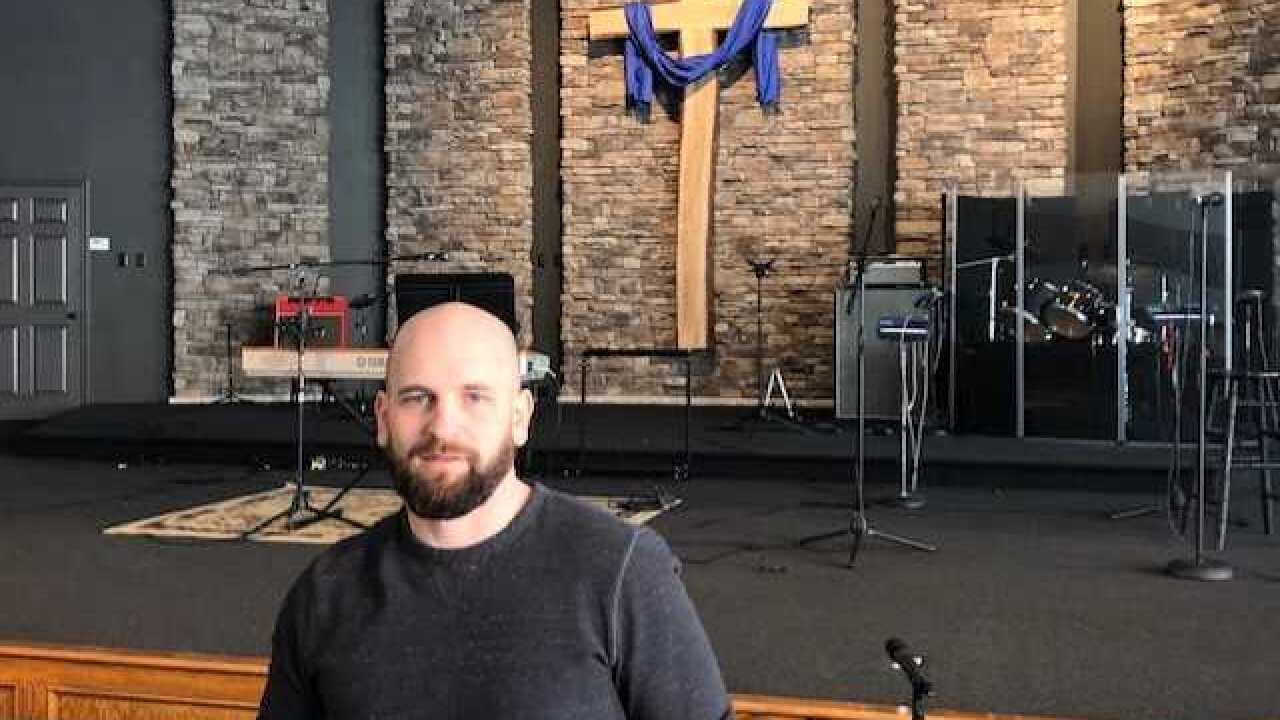 STARK COUNTY, Ohio — Stark County Pastor Noah Schumacher relied on his faith when he made the decision to give up part of his liver to save the life of a child that he has never met.

"We say we follow Jesus as Christians and I don't understand how you couldn't do this," Schumacher said. "This is a gift we've been given to walk out our faith."

Schumacher, the pastor at HighMill Church in Plain Township, is scheduled for the transplant surgery next week at The Cleveland Clinic.

The emotional journey began a few months ago when Schumacher's mother, Diana Horger, went to the doctor for a cough, but something much more serious was discovered.

"Through a lot of of testing, a lot of appointments, she realized that she was experiencing liver failure," Schumacher told told News 5.

Horger was placed on a waiting list. The pastor went through a battery of tests and blood draws, hoping he could donate a portion of his liver to his mom, but the results were not what he was praying for.

"I wasn't a match," he said. "It was easily the hardest day of my life because I want to save my mom's life. It's the greatest gift that can be given to me."

However, a transplant coordinator informed Schumacher that he is an ideal candidate for a dying child who is also in need of a liver transplant.

The 33-year-old pastor talked it over with his wife, Michelle, and their three children. The surgery can last about six hours and there can be complications, along with a lengthy recovery, but Schumacher said he didn't hesitate to volunteer.

"As a dad, this is an easy decision to make because I imagine looking at our own children, wondering it could have been them."

Michelle Schumacher said the operation will be the "longest six hours of her life," but she fully supports her husband's decision.

"He has taken a really terrible story and made something beautiful of it and I think that really inspires me," she said.

The pastor's selfless decision has inspired many in his community, and even strangers, to call the church and offer to be tested as a possible donor for Horger, who remains on a transplant list.

"I think this story could play out to work out well for everyone and that's our hope," she said.

Pastor Schumacher said he expects to recover in the hospital for at least a week. He hopes to return to preaching at his church within four months.

The pastor said he's anxious for the surgery, but not nervous.

"I know we'll be fine. Even it's hard, it'll be okay. I hope so bad that the recipient is okay."