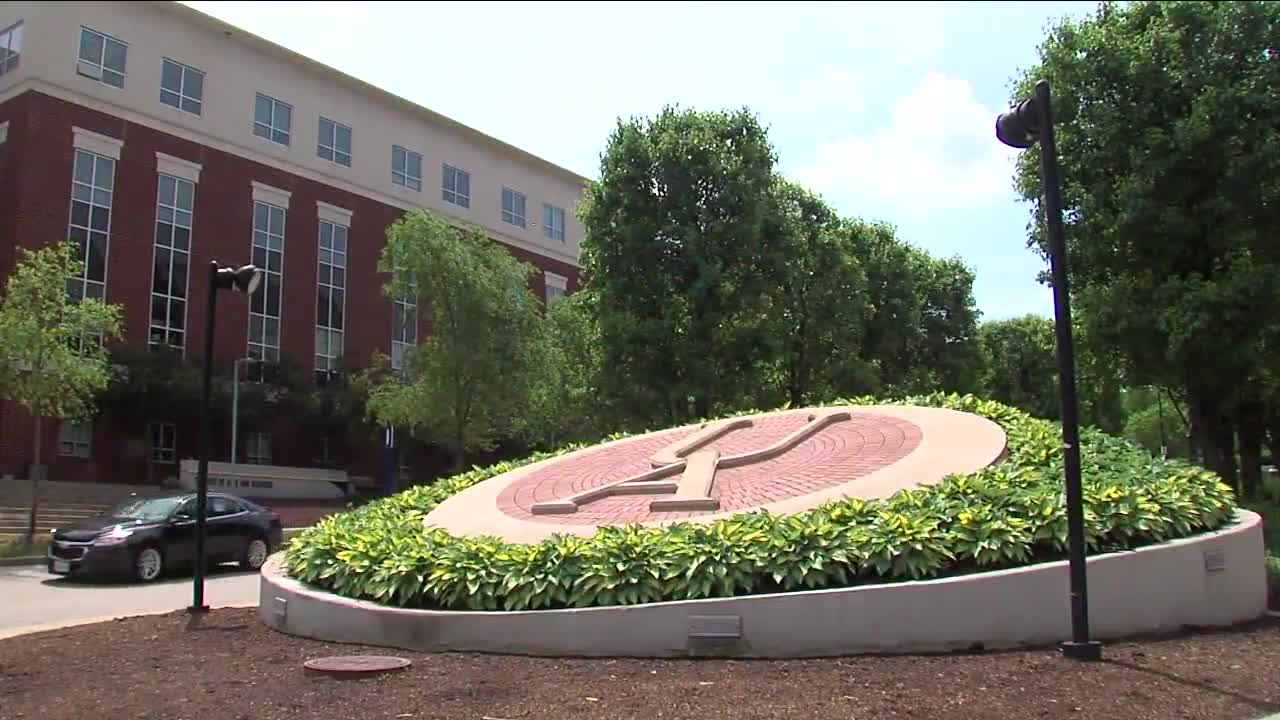 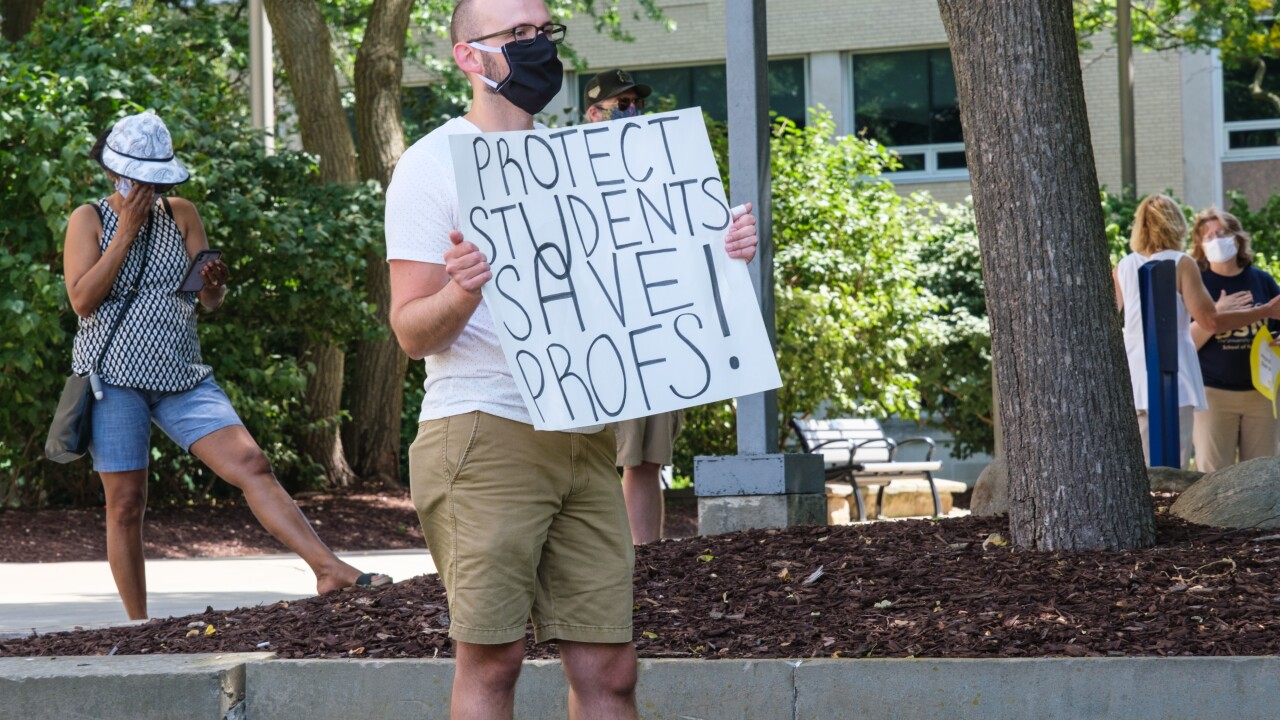 AKRON, Ohio — The University of Akron announced Wednesday it would cut 178 positions, including full-time faculty, contract professionals and staff, in order to address financial concerns.

In addition to 97 full-time faculty members, 96 of whom are represented by a union, and 81 staff and contract professionals, there were more than 80 workers who took voluntary resignations or retirements, which meant the university had fewer "involuntary separations" to implement.

Stoynoff is also the chief negotiator for the Akron-AAUP, the University of Akron's collective bargaining chapter of the American Association of University Professors, which represents 518 faculty members. Of those, 96 are now being let go.

"I was aware that it was going to happen. Obviously, we've been in negotiations, so it was not a secret or surprise," Stoynoff said.

Still, she and many others are concerned about the effects of these layoffs.

"To lay off full-time faculty, especially tenured faculty, is a rarity," Stoynoff said. "And when it happens, it's significant and it's going to have serious impact on the university and on students going forward."

According to the university, the total expected savings from these cuts is $16.4 million. The university recently eliminated three athletic programs for a savings of $4.4 million.

The university cited several factors contributing to its financial uncertainty, including reduced funding from the state of Ohio, the effects of the COVID-19 pandemic and declining enrollment.

"We don't like doing this. This is a difficult situation to take on, but it's absolutely necessary in order to continue that legacy," said Dr. Gary Miller, the university's president.

Stoynoff said the Akron-AAUP understands the university has financial concerns, but she is worried about these layoffs affecting student enrollment and academic programs going forward.

"Sometimes when you dig too deep, frankly, you hit the bone and then you do have these kind of vicious cycle things that can happen," Stoynoff said. "And it can be a signal to students that the university is unstable, and I hope that's not the message that's given."

Stoynoff said that while adjunct faculty are "tremendous," they're "stretched thin" with multiple commitments to multiple institutions.

Affected employees are to be notified over the next couple of days, with their separation dates no sooner than two weeks from now. Those opting for voluntary retirements or voluntary resignations have agreed to leave by the end of 2020.

"I think for the community as a whole, that should be a sad moment, because it doesn't just affect the University of Akron," Stoynoff said of the layoffs. "It certainly has tremendous effect to that individual. But it has a broader effect on the area, the economy and the surrounding area of Summit County."