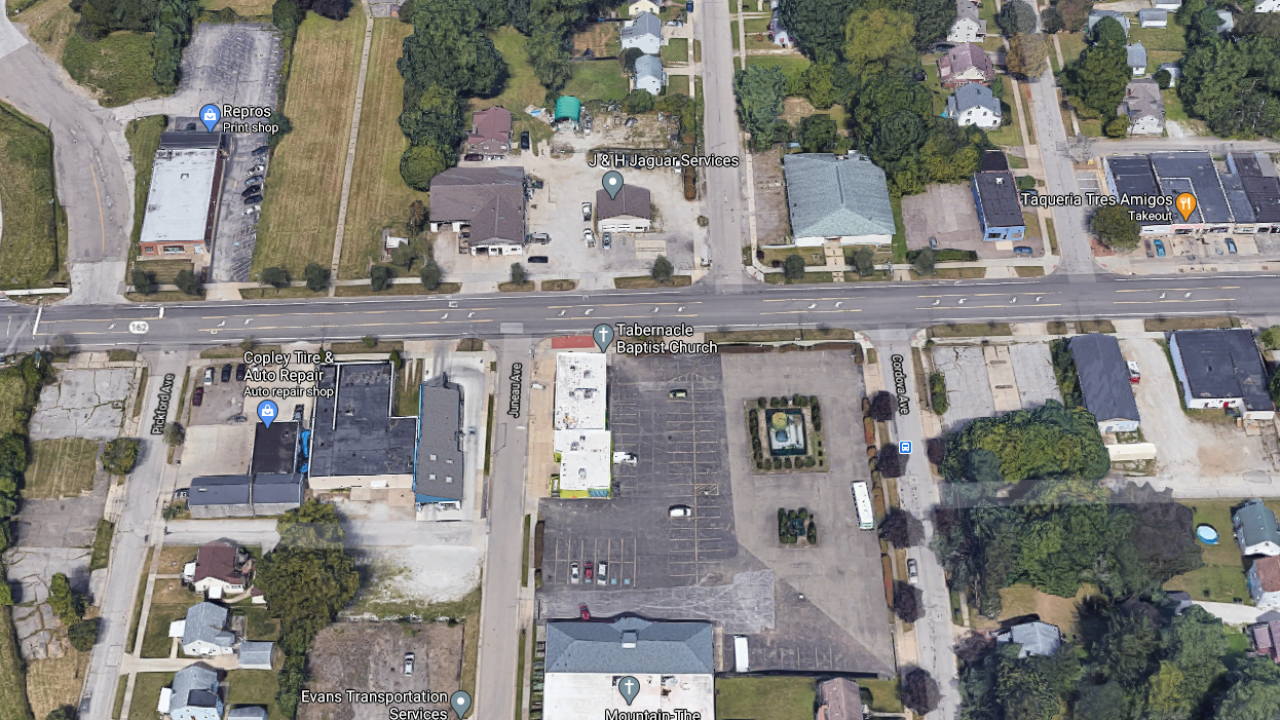 AKRON, Ohio — A 23-year-old woman has been arrested for allegedly stabbing another woman in a parking lot in Akron last week after the victim stopped for a flat tire.

The suspect, Deasianet Scruggs, 23, is charged with felonious assault, a second-degree felony, according to Akron Municipal Court records.

The suspect allegedly approached the victim’s car and then stabbed her.

The 18-year-old ran from the scene while the suspect fled the area.

A good Samaritan took the victim to Cleveland Clinic Akron General Medical Center for treatment. The 18-year-old was last known to be in stable condition.

Authorities didn’t say if the suspect and the victim knew each other.

Scruggs has a status hearing in Akron Municipal Court on Oct. 30, according to court records.