Woman dies in single-car crash in Akron after car overturns 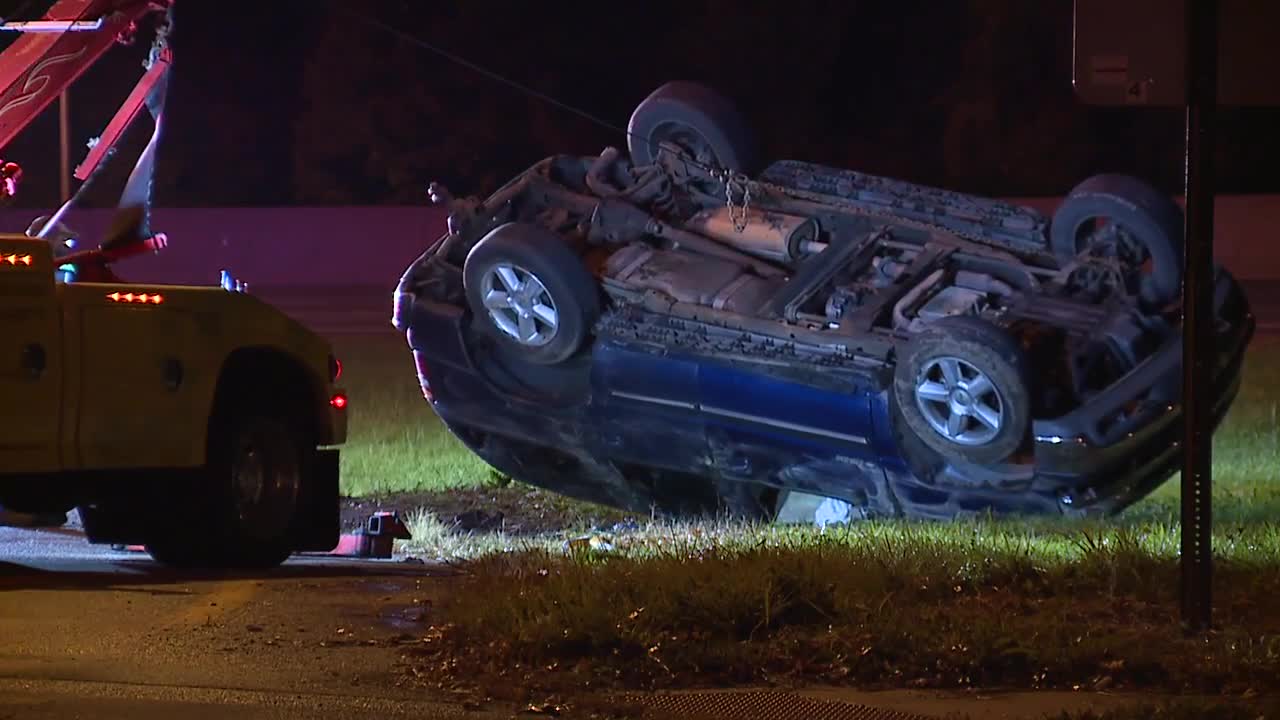 A 40-year-old woman died Thursday night in Akron after her car overturned on State Route 8 at the Cuyahoga Falls exit ramp. 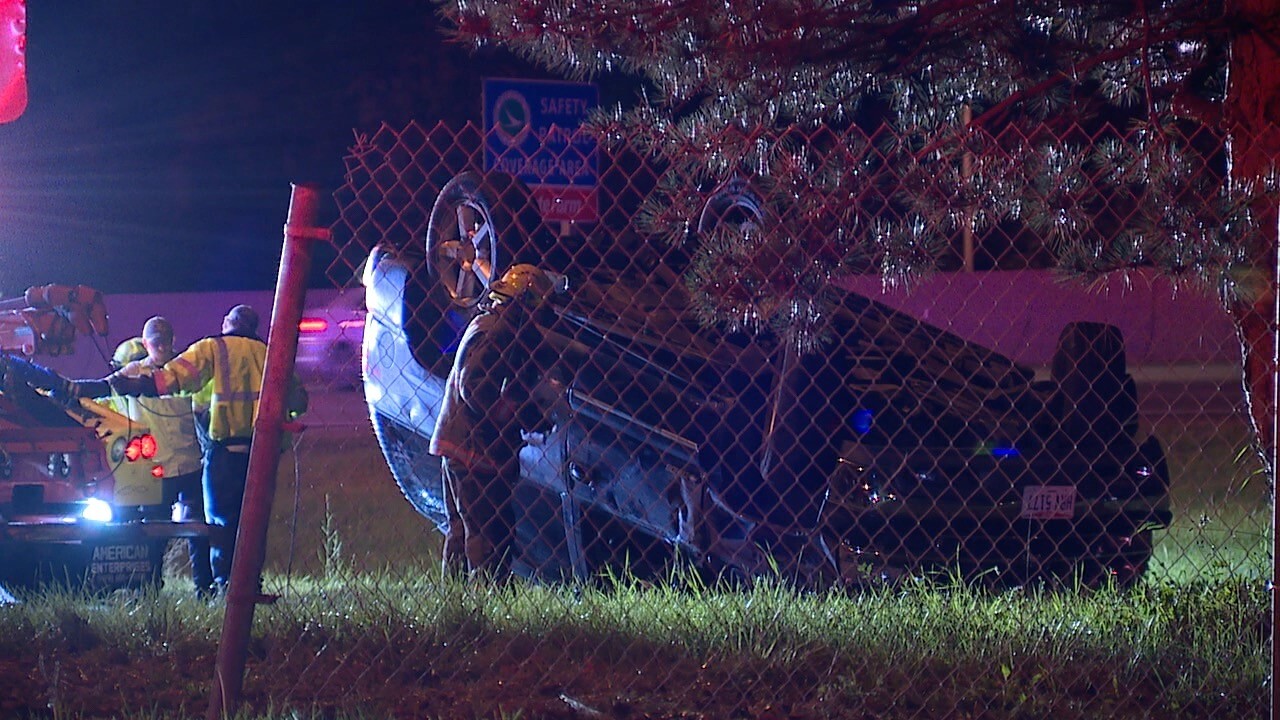 AKRON, Ohio — A 40-year-old woman was killed in a single-car crash in Akron Thursday night.

The crash happened around 9:30 p.m. on State Route 8 at the Cuyahoga Falls exit ramp.

The woman has been identified as Stephanie Gradyan, 40, of Akron, according to the Akron Police Department.

Gradyan was a passenger in a 2001 Chevrolet Tahoe that had just exited the highway onto Gorge Boulevard at a high rate of speed. The vehicle went off the roadway and overturned onto the driver's side, according to police. Gradyan was partially ejected from the vehicle. She was pronounced dead at the scene.

The driver, a 34-year-old man, received a minor injury to his hand. A 5-year-old girl, who was a passenger in the back seat, also sustained minor injuries. She was taken to a nearby hospital for observation.

Editor's note: A previous version of this story incorrectly identified Gradyan as the vehicle's driver.