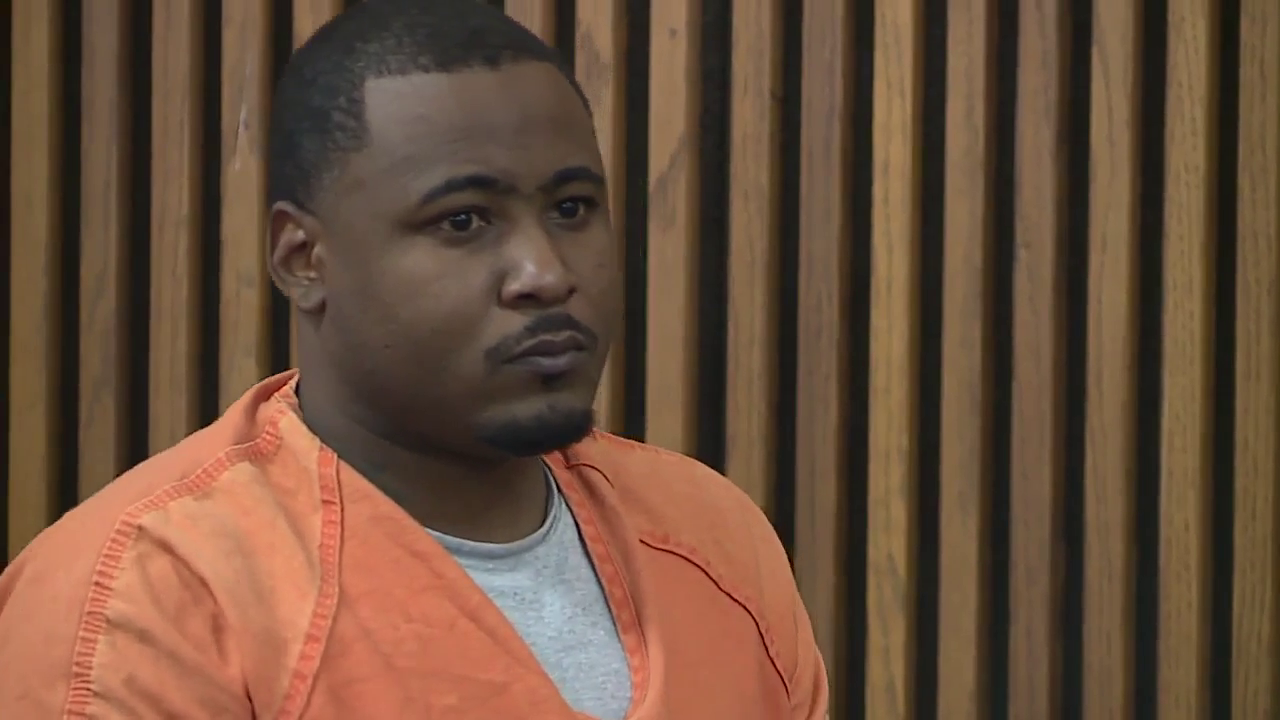 CLEVELAND — A Cleveland man who previously pleaded guilty for shooting a man in the neck last year and then a Cleveland police officer responding to the scene was sentenced Wednesday to nearly two decades in prison.

Jonathan Chambers, 32, received a 19-year prison sentence for a shooting that happened on Nov. 3, 2018 in a driveway near East 121st Street and Cromwell Avenue, according to court records and authorities.

Chambers and a 37-year-old man got into an argument and Chambers pulled a gun out and shot the man, authorities said. When a Cleveland police car pulled up, Chambers opened fire and struck an officer in both legs. He fled the scene but was captured by police later that evening.