Another restaurant gone: XO Prime Steaks is closing for good

Named one of 5 best steakhouses in city in 2019 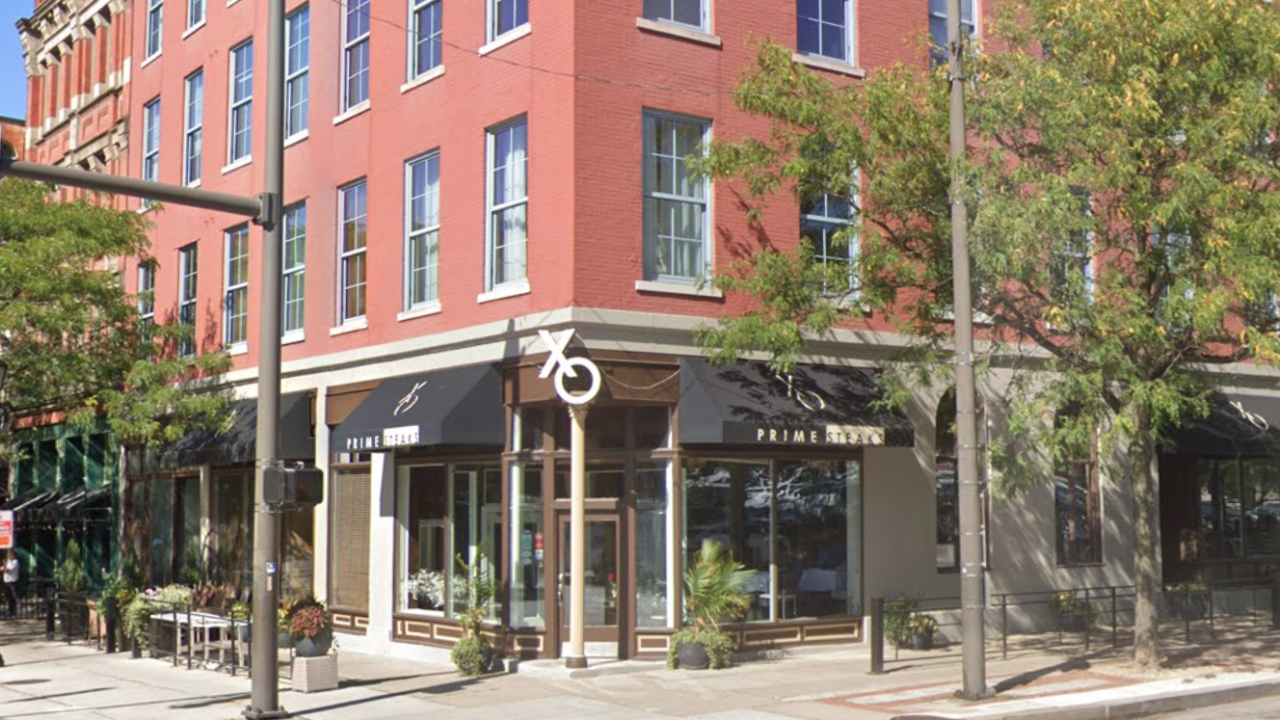 CLEVELAND — A downtown Cleveland steakhouse recently named one of the five best in the city by Cleveland magazine announced that it's shutting its doors for good.

XO Prime Steaks has been on West St. Clair Avenue for 17 years. The restaurant said that the COVID-19 health crisis has created conditions that have made it impossible to reopen.

"Proud to have been part of such a dynamic neighborhood, helped making it a destination and showcasing the best of Cleveland dining," the steakhouse said in a Facebook post.

In 2019, Cleveland mag included XO in its "Five Favorite Steakhouses" and wrote: "This boutique-style steakhouse remains a culinary landmark by melding a selection of European and American traditions. 'Our menu is a little more creative than your standard steakhouse,' says owner Zdenko Zovkic."