Two coaches fired in 24 hours? It's happened before 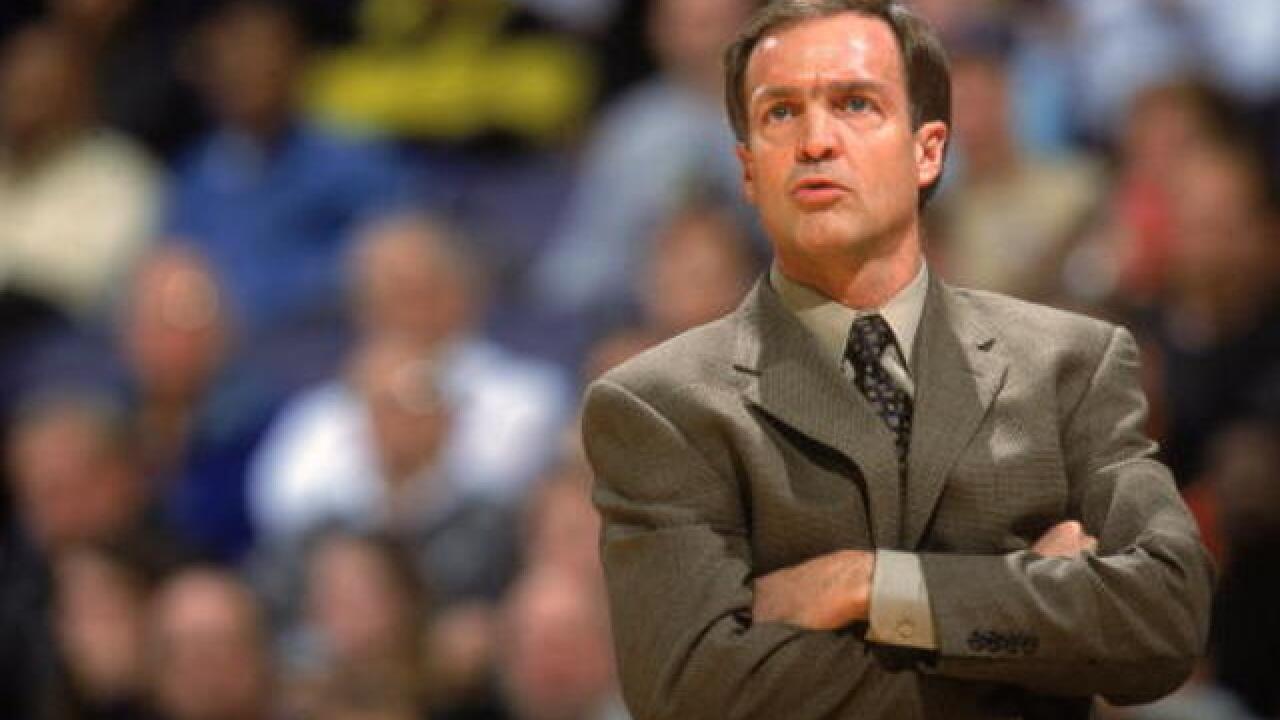 Copyright Getty Images
Doug Pensinger
<p>28 Nov 2000: Head Coach Lon Kruger of the Atlanta Hawks looks from the sidelines during the game against the Washington Wizards at the MCI Center in Washington, D.C. The Hawks defeated the Wizards 102-75. Mandatory Credit: Doug Pensinger /Allsport</p>

By: Courtney Shaw
Posted at 11:04 PM, Oct 29, 2018
We asked, and you responded. Earlier tonight we wondered if any other city had ever fired two pro sports coaches in 24 hours. The answer, it turns out, is yes.
Credit where it's due: A Reddit user pointed out that Atlanta fired both the coach of the Thrashers (Curt Fraser) and Hawks (Lon Kruger) on Dec. 26, 2002. (Merry Christmas, coaches, from your owners at AOL Time Warner!)
Cavaliers coach Ty Lue was fired Sunday morning. Twenty-four hours later, the Browns announced they were firing Hue Jackson.
Sadly, yet fittingly, Cleveland can't even win at being the quickest to fire two pro head coaches.
Copyright 2018 Scripps Media, Inc. All rights reserved. This material may not be published, broadcast, rewritten, or redistributed.