Cleveland fires two coaches within 24 hours, which may have set a record 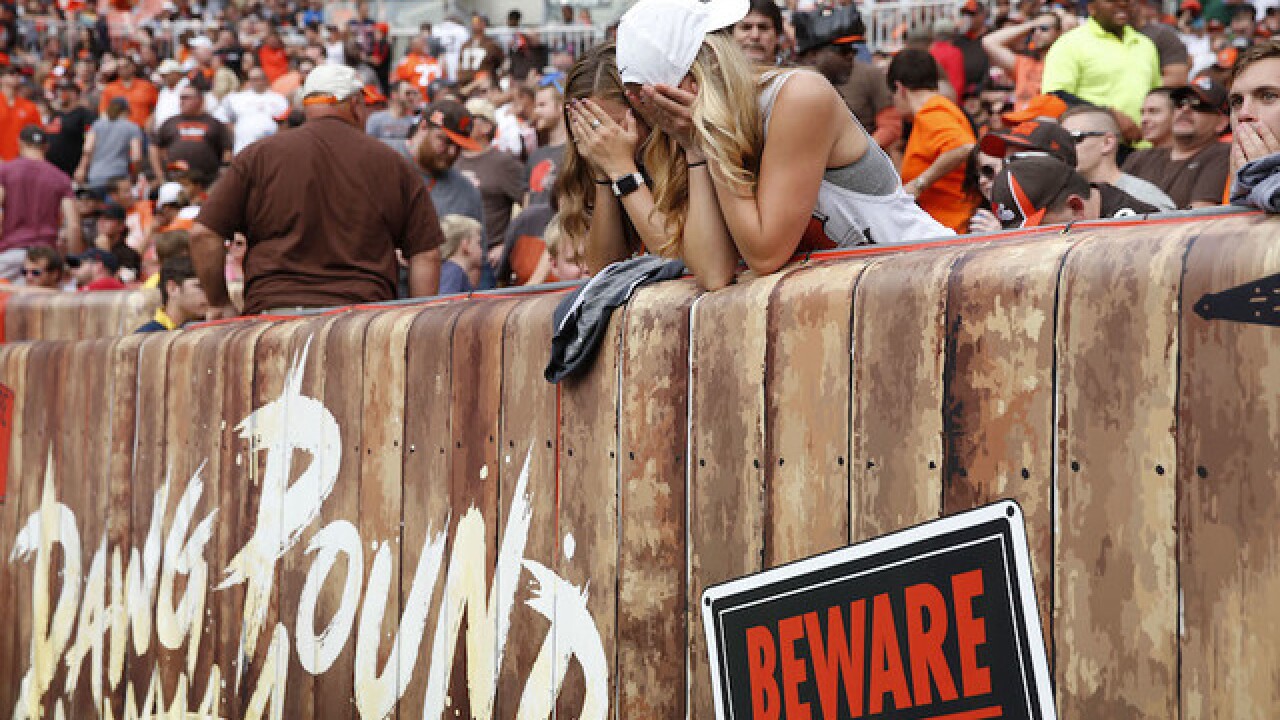 UPDATE: We did some more digging, and thanks to a sleuth on Reddit, we did find an example of two coaches being fired within 24 hours in one city.

We did some digging, and we couldn't find another time it had happened. Based on our research, Cleveland is the only city in sports history to have two of its franchises fire coaches within 24 hours.

It is not uncommon for multiple coaches of the same sport to be fired on the same day.

But multiple coaches in the same market?

We asked around, and the sports experts and fans we talked to couldn't remember it happening another time.

Seriously -- what could be more of a Cleveland thing than to be the first city to fire two professional coaches in 24 hours?

Maybe it happened before.

Maybe we missed it.

Let us know: If another city has fired two of its pro sports coaches in 24 hours (from one of the big four sports), email us at webstaff@wews.com, and we'll update this story and credit you with unearthing this very important historical nugget.