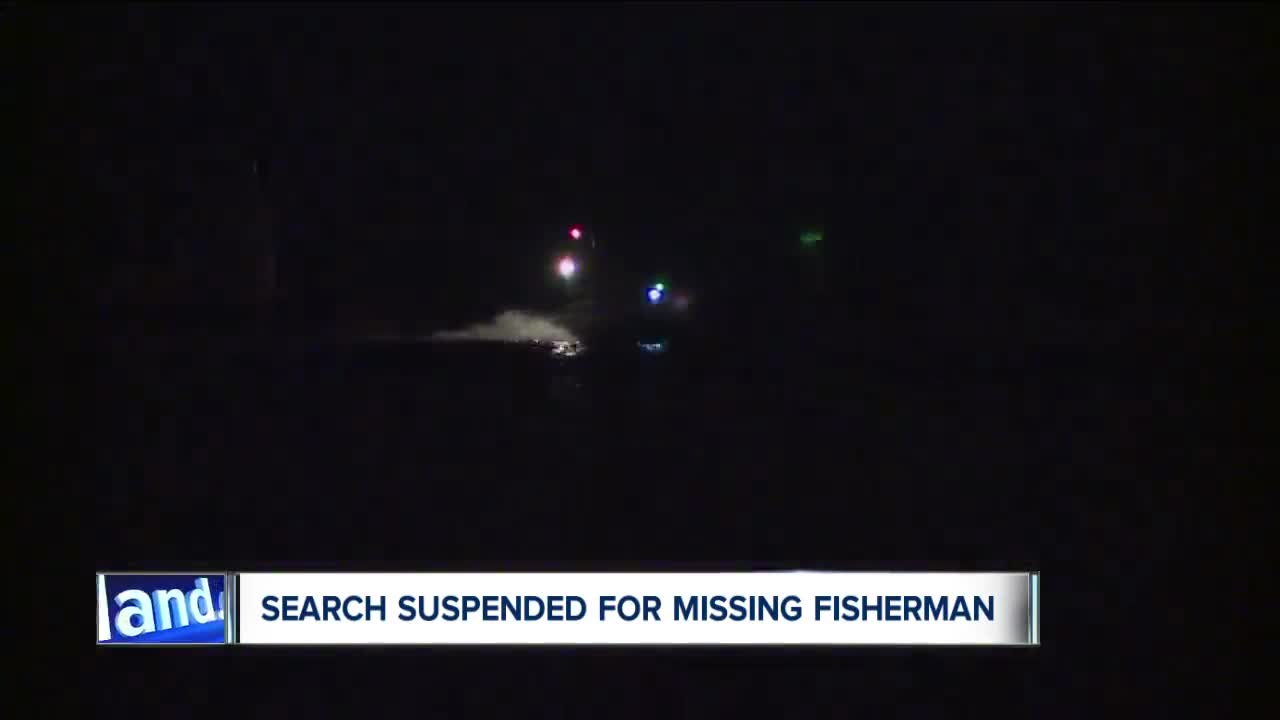 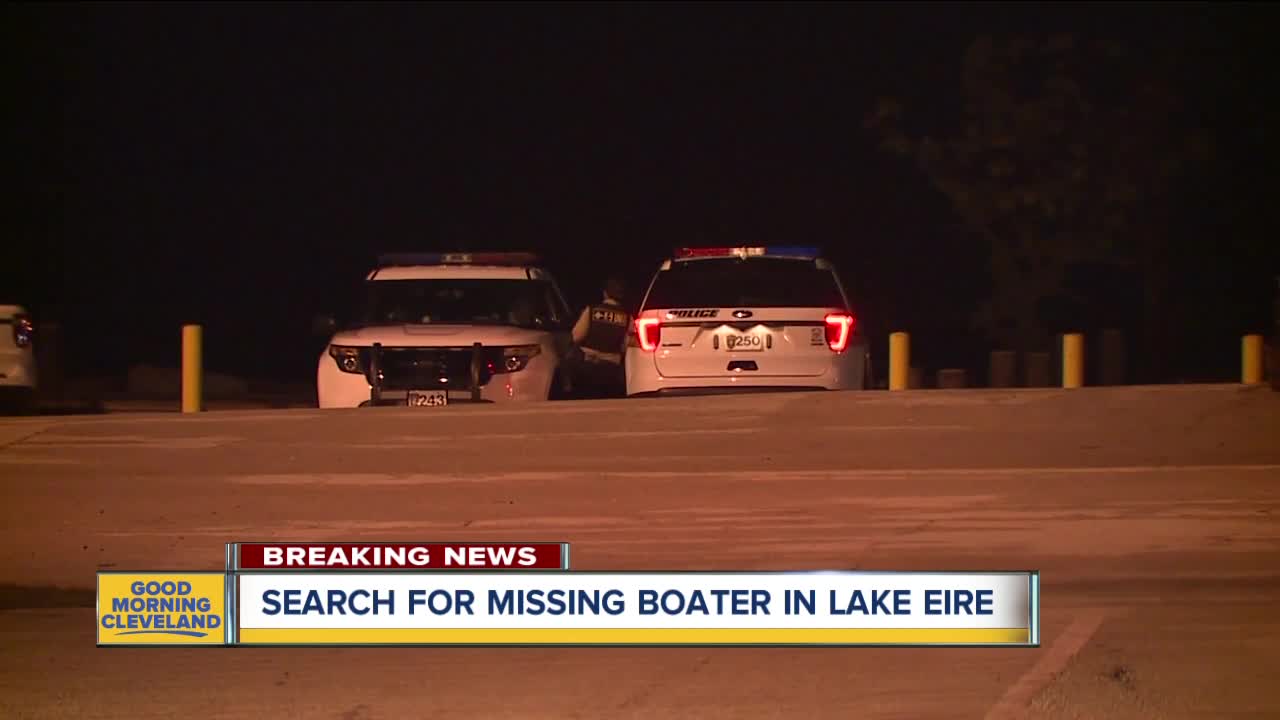 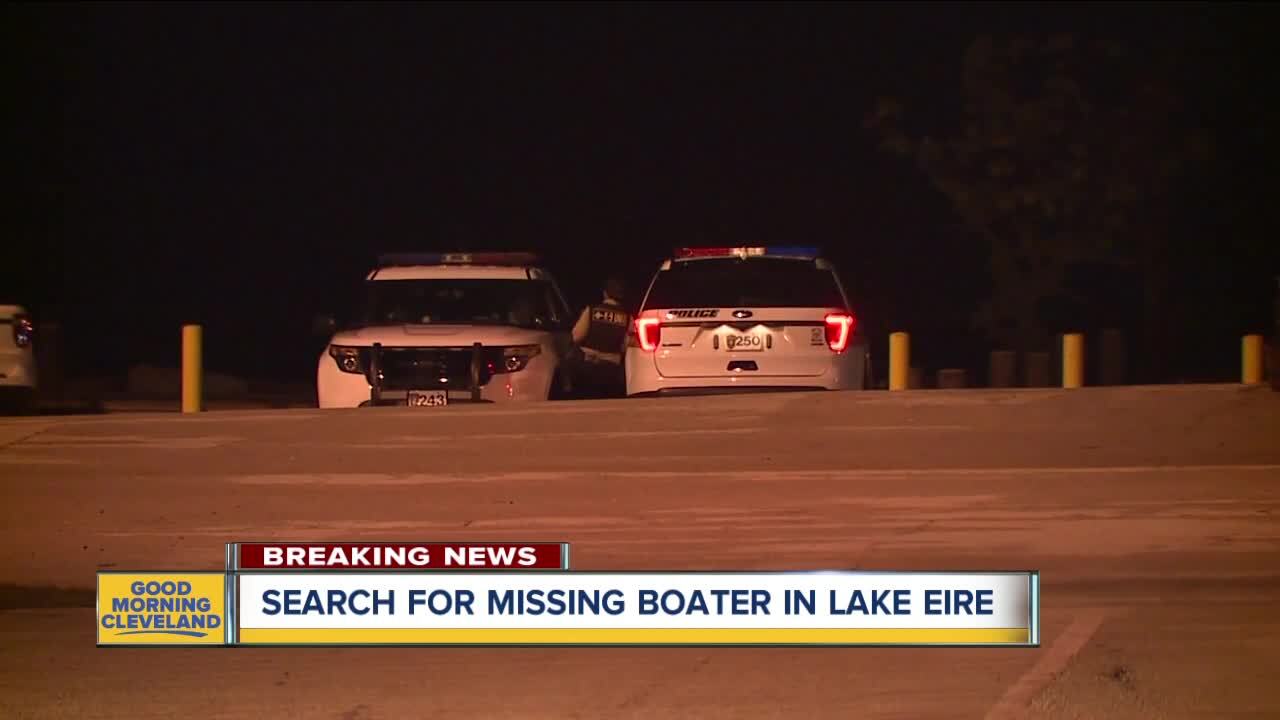 CLEVELAND — Members of a St. Francis Xavier Church in Medina prayed for a missing fisherman an hour after the Coast Guard suspended the search.

The special service brought dozens of parishioners to the church around 7:30 p.m. Monday night.

The missing man is identified at Robin Eckelberry, according to News 5 partner Ohio.com.

Authorities said they received a call from Metro Parks Police around 7 p.m. on Sunday about an overdue boater in Lake Erie off the Cleveland Harbor.

A Metro Parks Police marine unit located the boat idling about one mile off of the entrance to the harbro with no one on board.

A life jacket and cell phone were found on board,

Members of St. Francis Xavier said Eckleberry is very active in the parish and is married with three daughters.

"He's a terrific friend, a terrific husband and a terrific father to his girls," said Scott Tuchek who has known Eckleberry for nine years.

Father Mike Ausperk said it was very important for the parish to come together to support the family during this very difficult time.

"The best thing for us to do is to get together and spend some time praying and asking God for guidance, asking God for strength, even petitioning God for a miracle," Ausperk said.

Just got off the phone with the Coast Guard. Search continuing this morning for a missing boater.

An empty boat was found about a mile from the entrance to the Cleveland Harbor with only a life vest and cell phone on board.

The Coast Guard searched with crews on a response boat from the Cleveland Harbor and two helicopters from Detroit and Muskegon.

Another crew from Trenton, Ontario flew in to assist.

The Coast Guard called off the search after 24 hours and is not planning to resume unless there is new information or a request for assistance from other agencies.