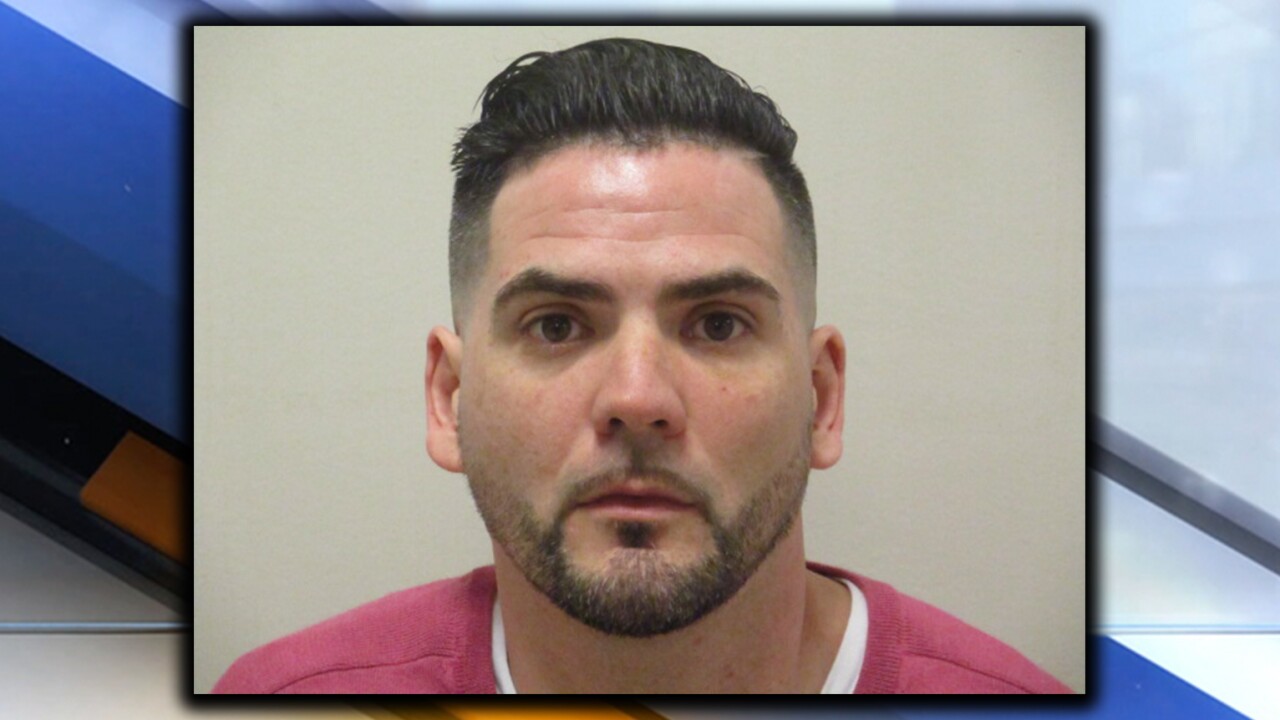 CLEVELAND — The man who caused a tow truck driver to lose part of his leg in a crash earlier this year has pleaded guilty to multiple charges, according to the Cuyahoga County Prosecutor's Office.

Roy Hollingsworth, 35, pleaded guilty to charges of aggravated vehicular assault, two counts of driving while under the influence, and drug possession, the attorney's office stated.

According to authorities, Hollingsworth crashed his car into a parked tow truck, causing the truck's ramp to collapse and pin Ron Urbansky's leg underneath.

Part of the 53-year-old tow truck driver's leg had to be amputated.

Urbansky spent 30 days in the Intensive Care Unit, underwent more than 15 surgeries and was left with insurmountable medical bills.

Hollingsworth is scheduled to appear in court on Dec. 19 for sentencing.

Lucky to be alive, tow truck driver who lost part of leg in crash wants his day in court