Man who punched, killed 83-year-old at gas station gets life in prison 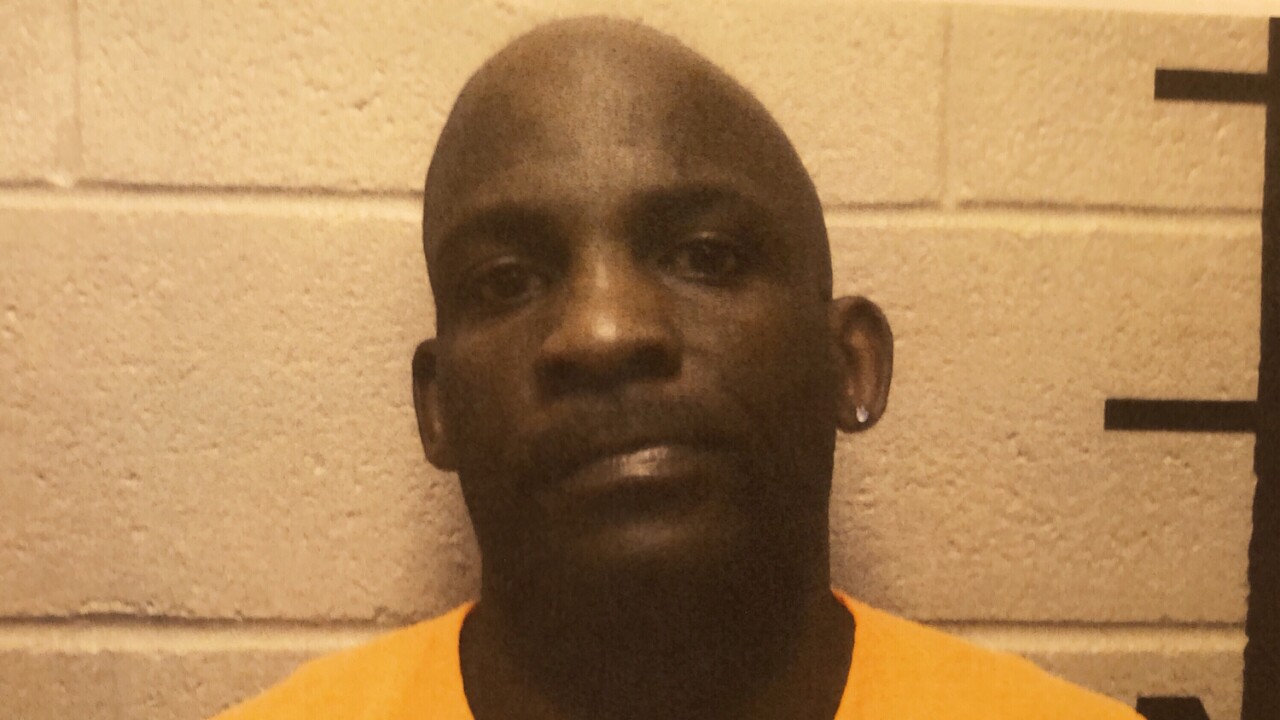 CLEVELAND — A Cuyahoga County Court of Common Pleas judge handed down a life in prison sentence Wednesday for a man who fatally punched an 83-year-old Fairview Park resident in a fit of road rage.

Cronie Lloyd, 48, was arrested earlier this year for killing Gary Power at a gas station in Independence.

According to authorities, on the day of the attack, the two men were both at a cocktail lounge and left around the same time. Neither of the men had interacted with each other before what came next.

After leaving, the two men got into a minor fender bender and then drove to a nearby gas station. Once there, both men got out of their vehicles. Lloyd approached the older man and punched him in the head. The impact caused Power to fall to the ground. He struck his head on the pavement.

Lloyd then got back in his vehicle and drove off, leaving Power on the ground at the scene.

“This defendant inexplicably attacked an 83-year-old man over a minor fender-bender,” said Prosecutor Michael O’Malley. “The quick and diligent work by Independence Police helped bring this defendant to justice.”

Lloyd is eligible for parole after serving 15 years.

83-year-old man dies after he was punched, robbed in alleged road rage incident