Over 3,000 abandoned buildings near Cleveland schools wait to be demolished 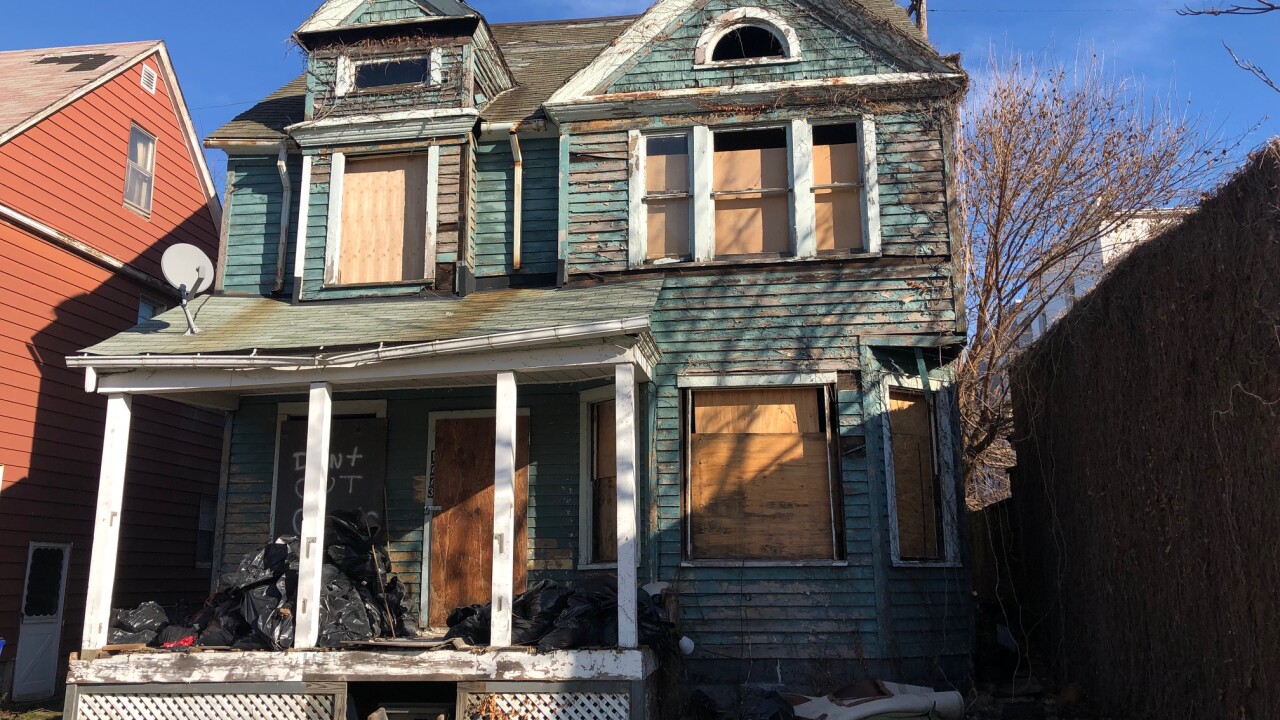 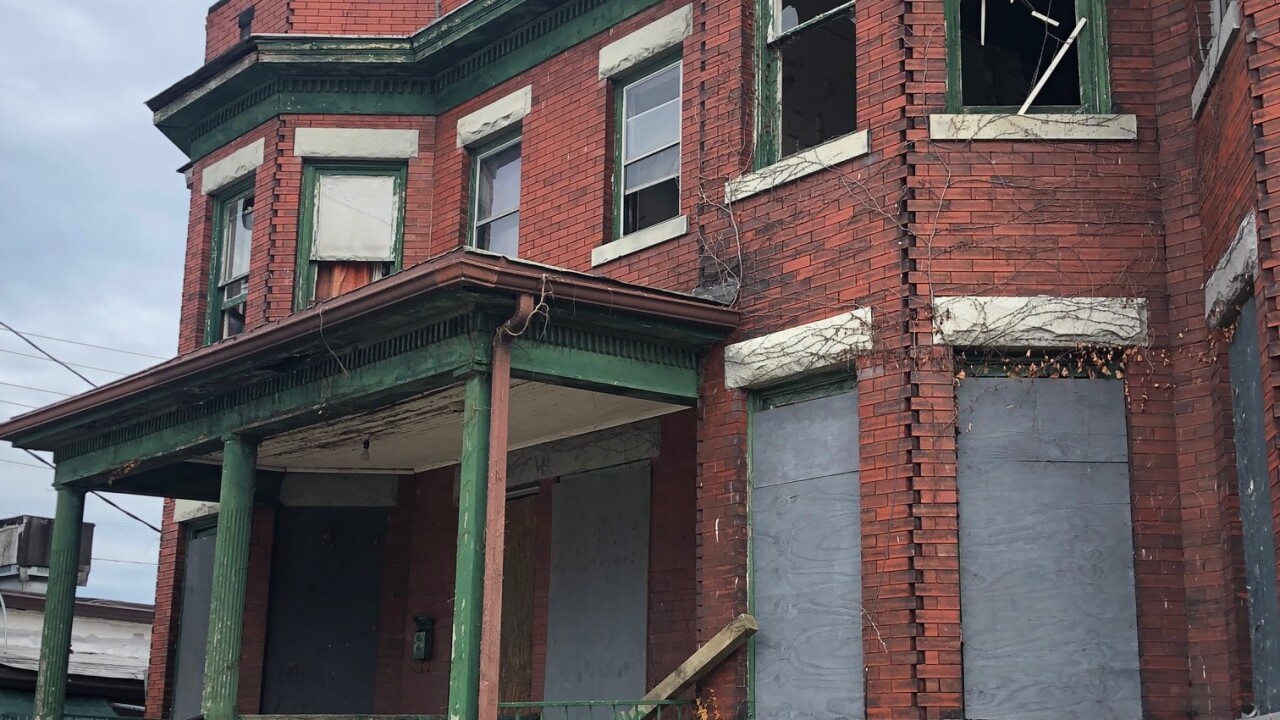 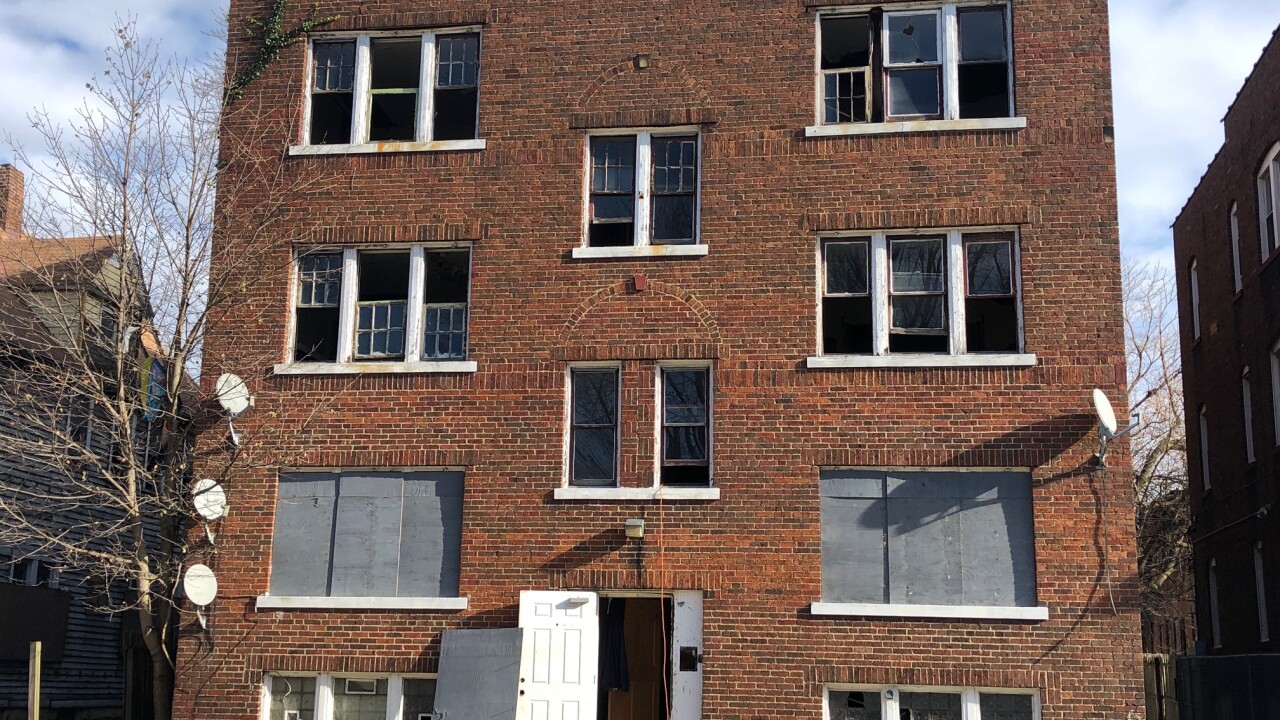 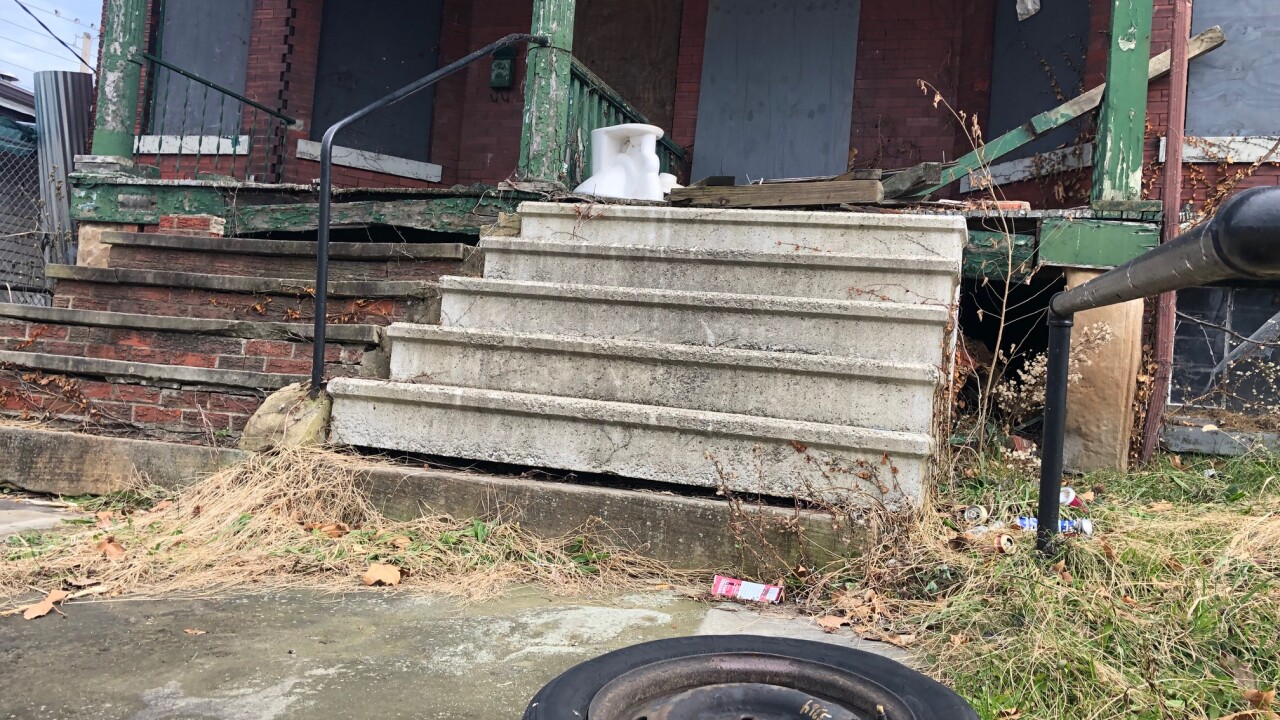 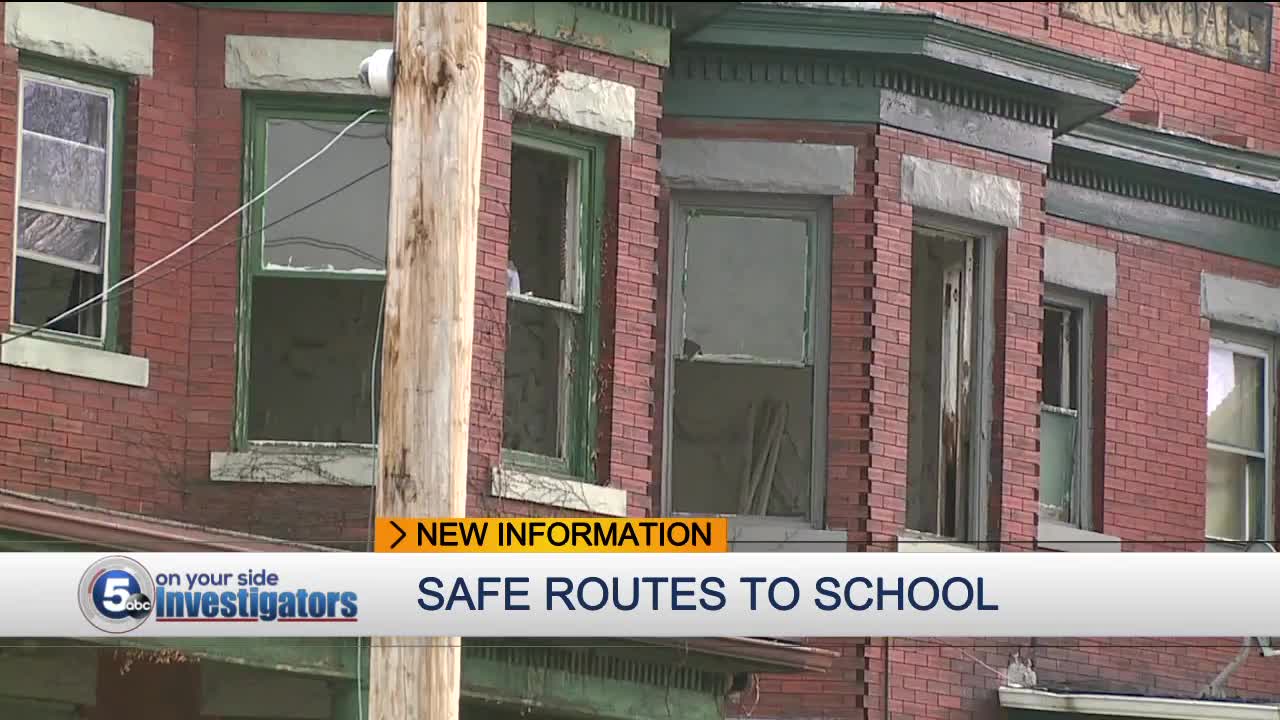 CLEVELAND — More than 18 months into Mayor Frank Jackson's "Safe Routes to School" program, the city says it's torn down 809 abandoned homes, garages and businesses near schools. But 5 On Your Side Investigators have learned, that may be just a drop in the bucket.

A city spokesman admitted Friday 3,200 abandoned structures have been identified within 1,000 feet of schools across Cleveland and would be targeted for demolition.

City hall says it has exhausted the mayor's initial $10 million commitment to the program.

In a statement Friday afternoon, Dan Williams, the mayor's Director of Media Relations wrote, "We will have further funding but the amount is not determined yet."

Some living and working near the homes already slated for demolition say the buildings have been nuisances for years, and that some have sat empty for a decade or longer.

"I think it's dangerous, a lot of stuff is happening out here and these abandoned houses are like an asylum for them so they need to be torn down," said Lawrence Rose.

The Hough Neighborhood barbershop where Rose cuts hair is around the corner from a long-vacant house that sits crumbling on East 88th Place.

While a few blocks away, Serverna Burrell says she only lets her great-grandkids play in parts of her front yard in order to keep them away from two abandoned homes across the street from her.

She said she's complained to the city for years about the dilapidated homes, and even got neighbors to sign a petition. Even though the homes are on the city's list to be demolished, she says she'll only believe it when she sees it.

"If we lived anywhere else besides over here off Superior would that building still be up there?" asked Burrell. "No, it wouldn't."

RELATED: Cleveland demolished vacant homes near public schools, but not near private schools