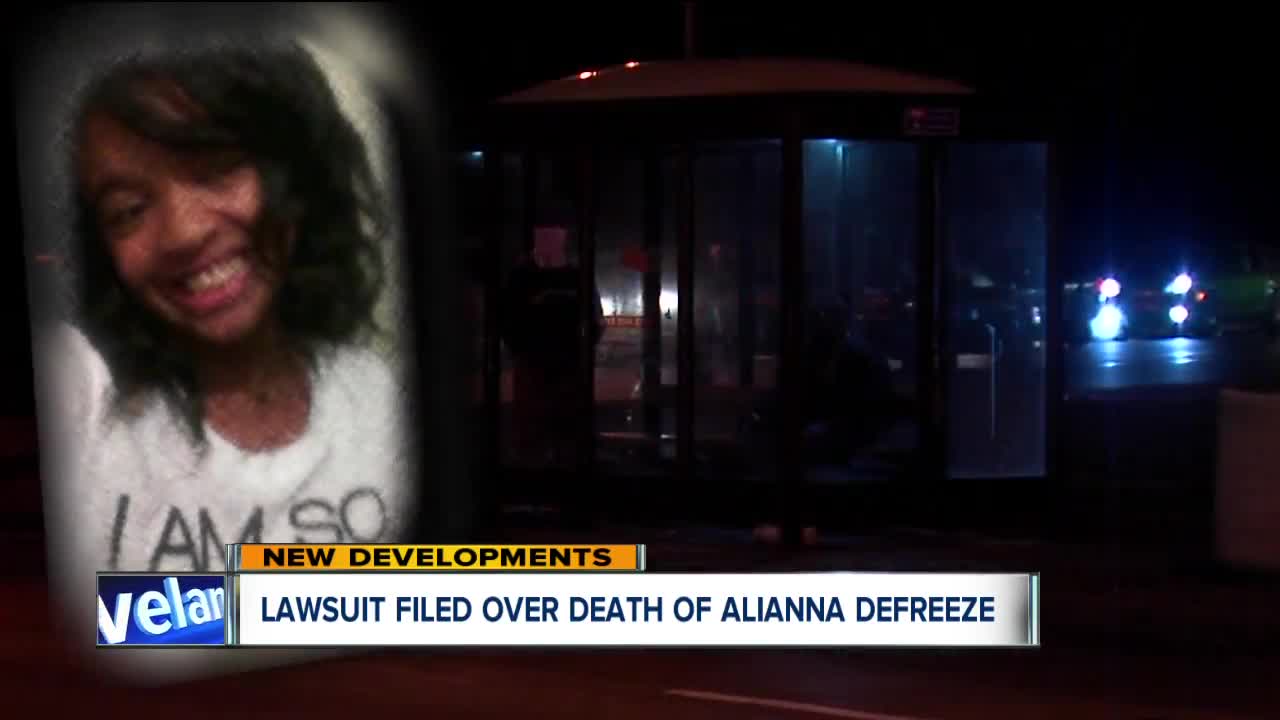 The parents of Alianna DeFreeze—the 14-year-old girl who was lured away from a bus stop by a convicted sex offender and later found dead inside an abandoned home— have filed a wrongful death lawsuit. 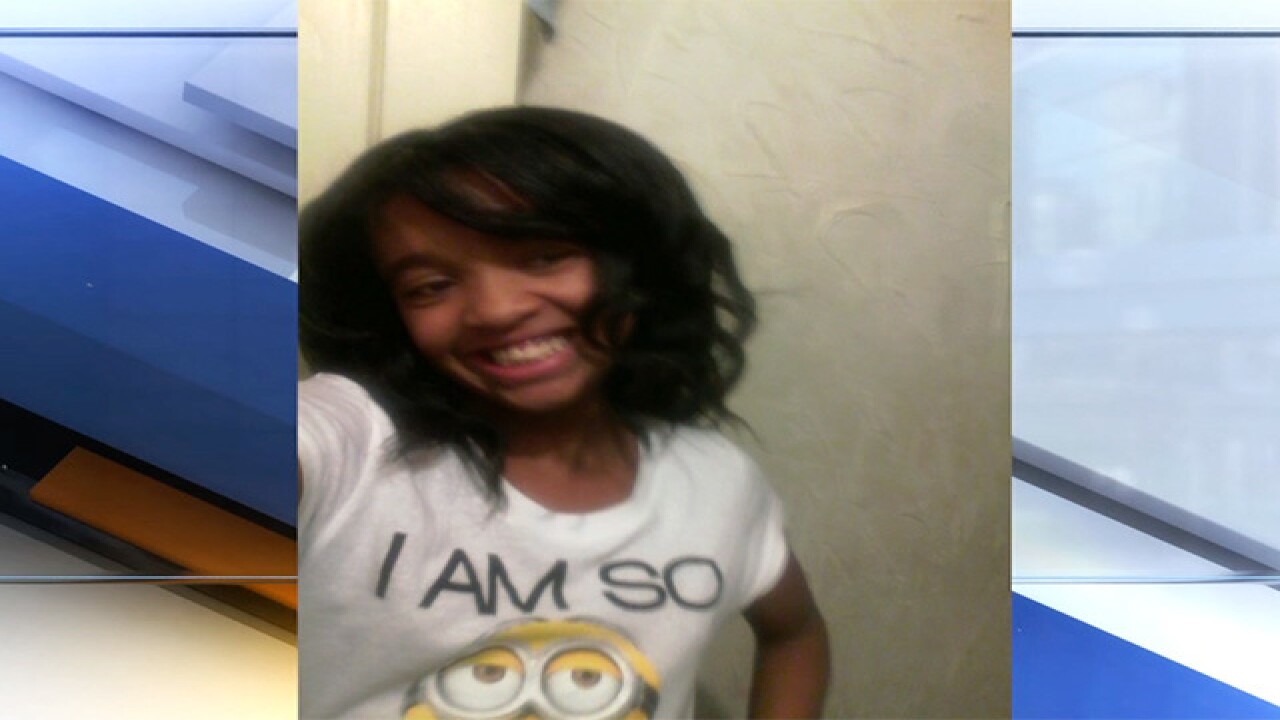 The parents of Alianna DeFreeze—the 14-year-old girl who was lured away from a bus stop by a convicted sex offender and later found dead inside an abandoned home— have filed a wrongful death lawsuit.

The lawsuit names the Cleveland Metropolitan School District, E Prep and Village Prep Woodland Hills, the City of Cleveland, her killer Christopher Whittaker, Lynesha Richardson and Friends of Breakthrough Schools as the defendants.

Her parents, Damon DeFreeze and Donnesha Cooper, along with their attorneys Allen Boseman, Bradley Sherman and John Burke, filed the wrongful death lawsuit in Cuyahoga County Court of Common Pleas.

"Unfortunately when these cases happen, you have to have hold every single person accountable," Boseman said. "You can’t let anyone off the hook and here, everyone played a role."

DeFreeze attended E Prep for two years where she was enrolled as a seventh-grader. During her time in school, CMSD created a system where school administrators at E Prep would send an automated message notification to parents to alert them about news involving their children, including any unexcused absences, the lawsuit alleges.

On Jan. 26, 2017, DeFreeze was heading to school on an RTA bus when she exited the bus and was followed by Christopher Whittaker, who was convicted and sentenced to death in March 2018.

The lawsuit alleges that DeFreeze’s school knew of her unexcused absence but never notified Cooper about it, despite having her contact information.

It wasn’t until 4 p.m. on Jan. 26 that Cooper became extremely concerned after her daughter never made it home. When she called E Prep, it was at this time that she was told her daughter never arrived to school and was absent the entire day, the lawsuit states.

The lawsuit alleges that had her parents been immediately notified of her absence at school or within a reasonable amount of time, DeFreeze may have been located before she was tortured, raped and killed.

The City of Cleveland and the city employees breached their duties by failing to monitor and prevent illicit activities in abandoned properties, including the one on Fuller Avenue where DeFreeze was murdered, the lawsuit states.

The lawsuit also accused Lavontay McKenzie, the owner of the house on Fuller Avenue, of failing to maintain, operate and monitor the house where the body of DeFreeze was located.

Her parents and estate are asking for $15 million in compensatory and punitive damages, according to the lawsuit.

"While it's not about the money, we want the family to feel like Alianna left something for them, left some type of legacy so they can take this money and use it for good," Boseman said.

Damon DeFreeze, who runs the Alianna DeFreeze "Make a Change" Foundation, said they are currently working to raise funds to purchase vehicles to transport children to school safely.

"The support of the community has been astounding," Damon said.

The lawsuit states that the defendants' actions directly and proximately contributed to DeFreeze's rape, torture and ultimate death.

Since DeFreeze's death, lawmakers passed a bill called 'Alianna's Alert' that would require all schools to call parents within two hours of the start of the school day if their child is absent.

"People are put on notice when they have to dig in their pocketbooks and pay someone," Boseman said "I think their attitudes change. You see real change. The law was great, but it was not something the school did. It’s not what the owner of the home did. It's what a state senator pushed for."

RELATED:'Alianna's Alert' bill heads to Gov. Kasich to be signed into law

Friends of Breakthrough Schools released the following statement in response to the lawsuit:

“We cannot comment on pending litigation at this time other than to say, Alianna’s death was a terrible loss to our entire school community and we have tried to stay in touch with the parents and be supportive to the parents along the way”

The City of Cleveland stated that they do not discuss ongoing legal matters.

News 5 has reached out to CMSD but has not received a response yet.

Read the full lawsuit below:

Parents of Alianna DeFreeze... by on Scribd