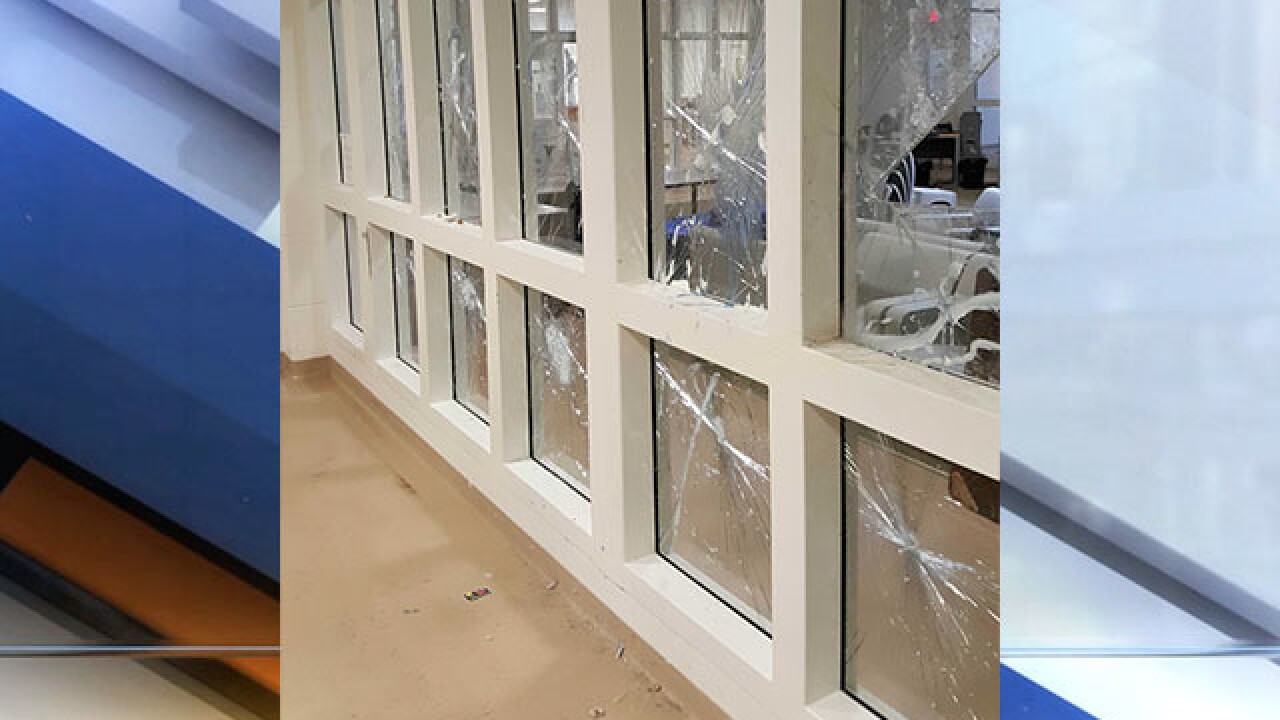 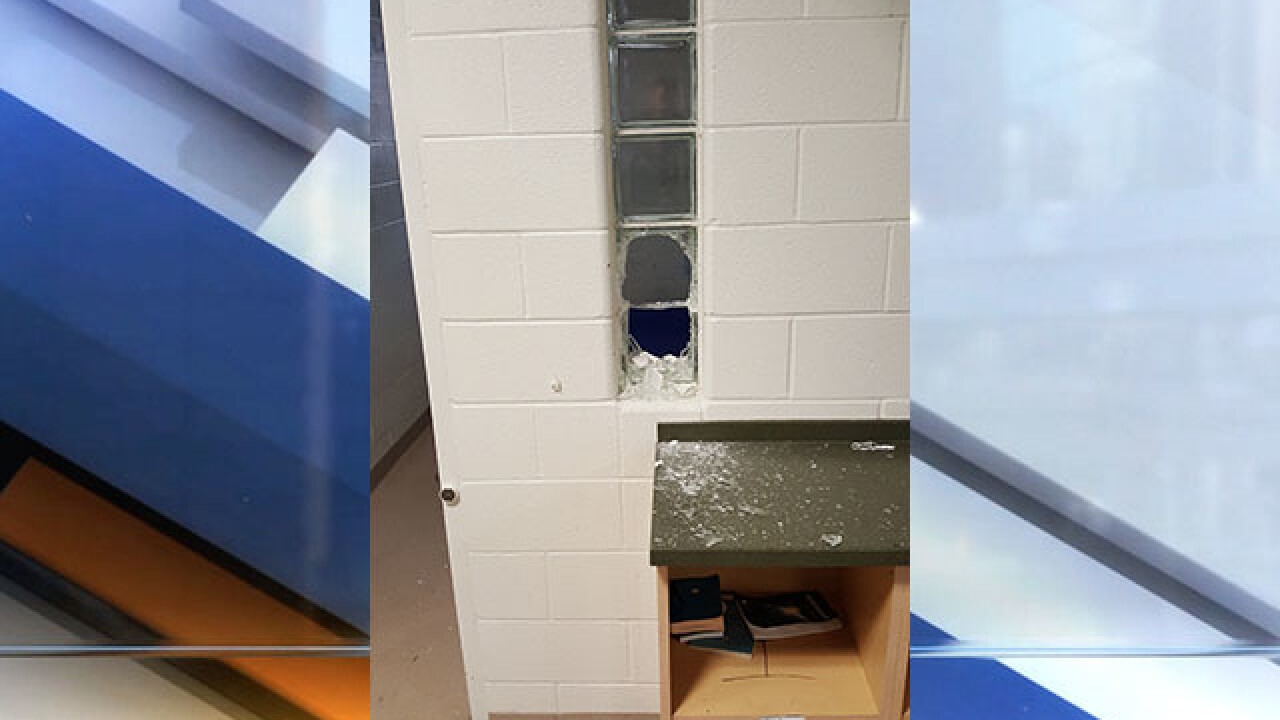 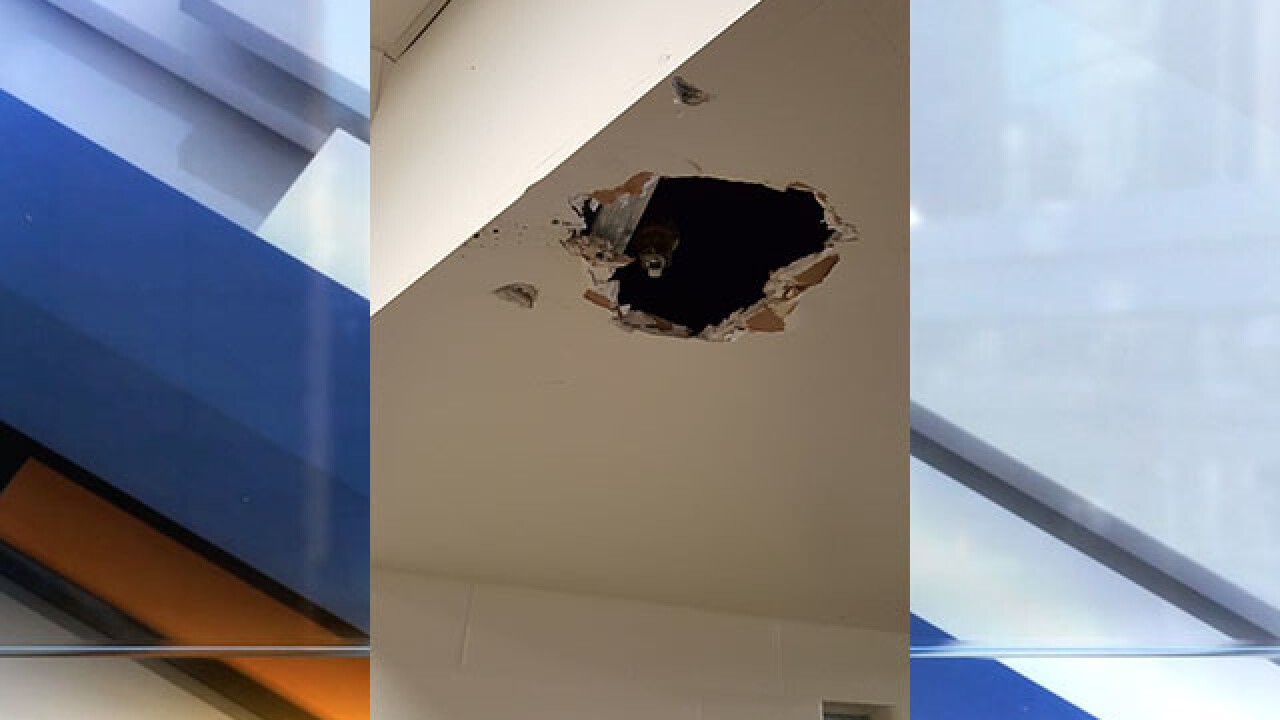 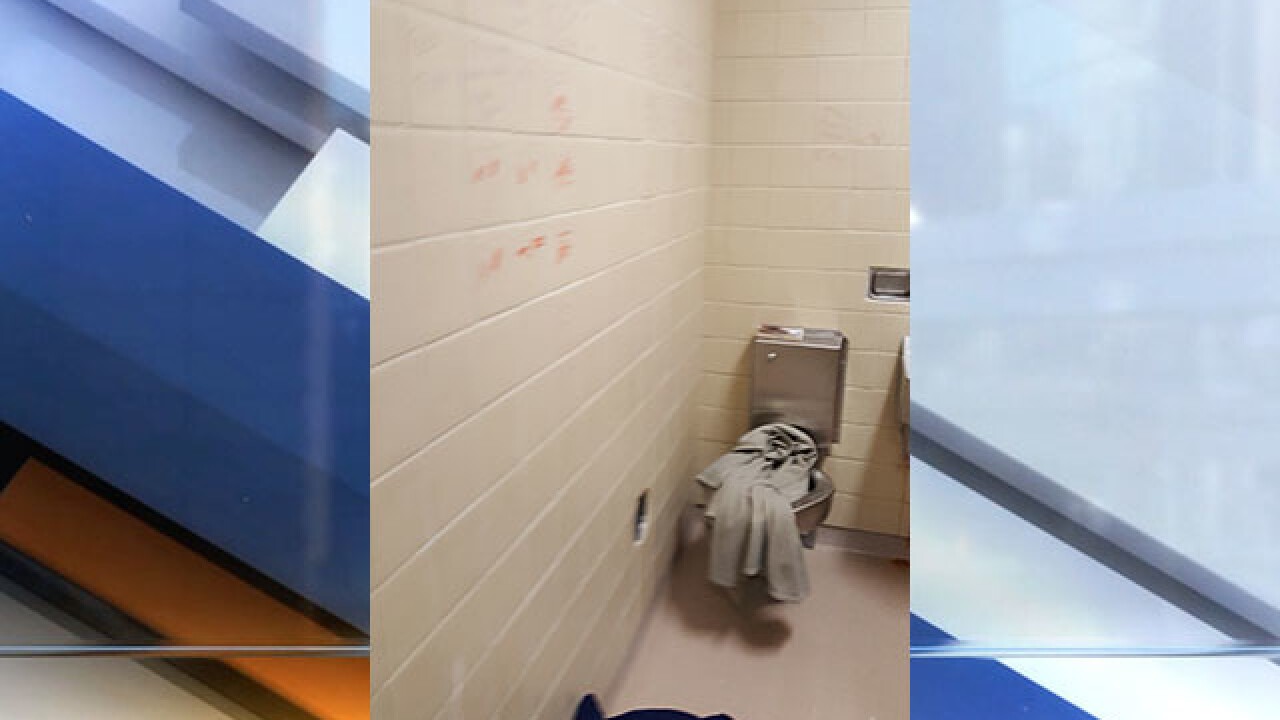 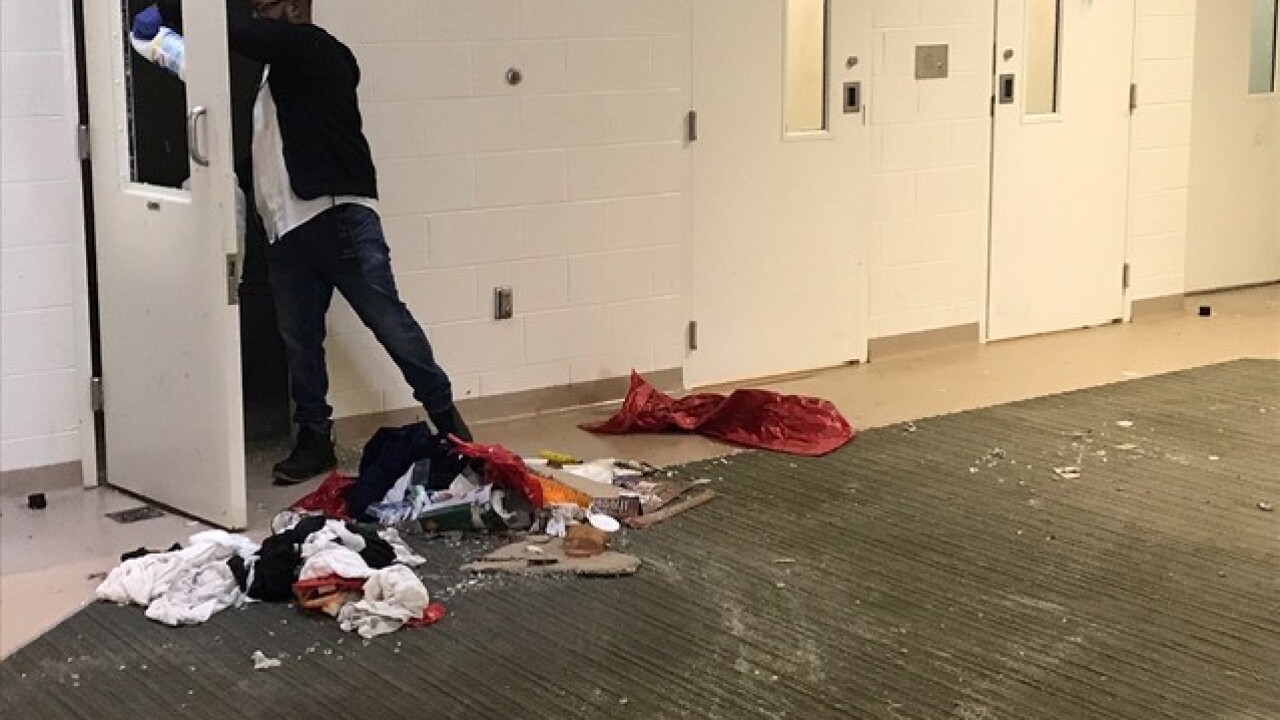 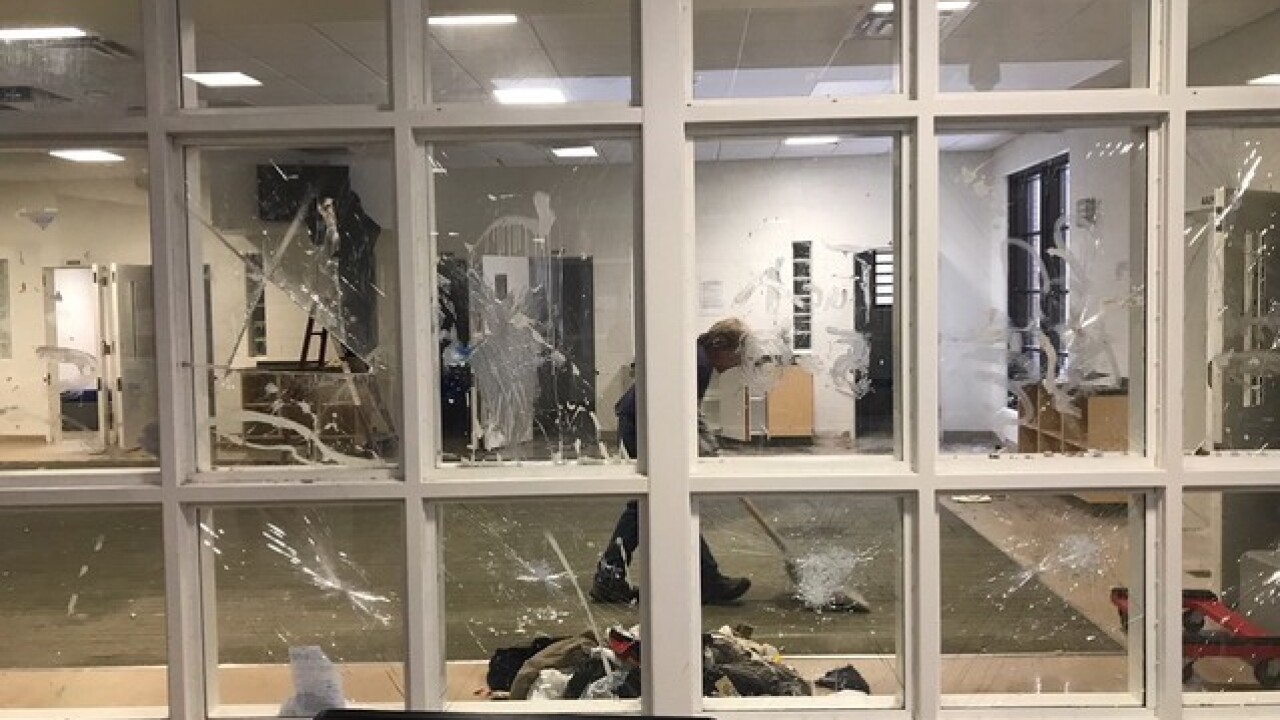 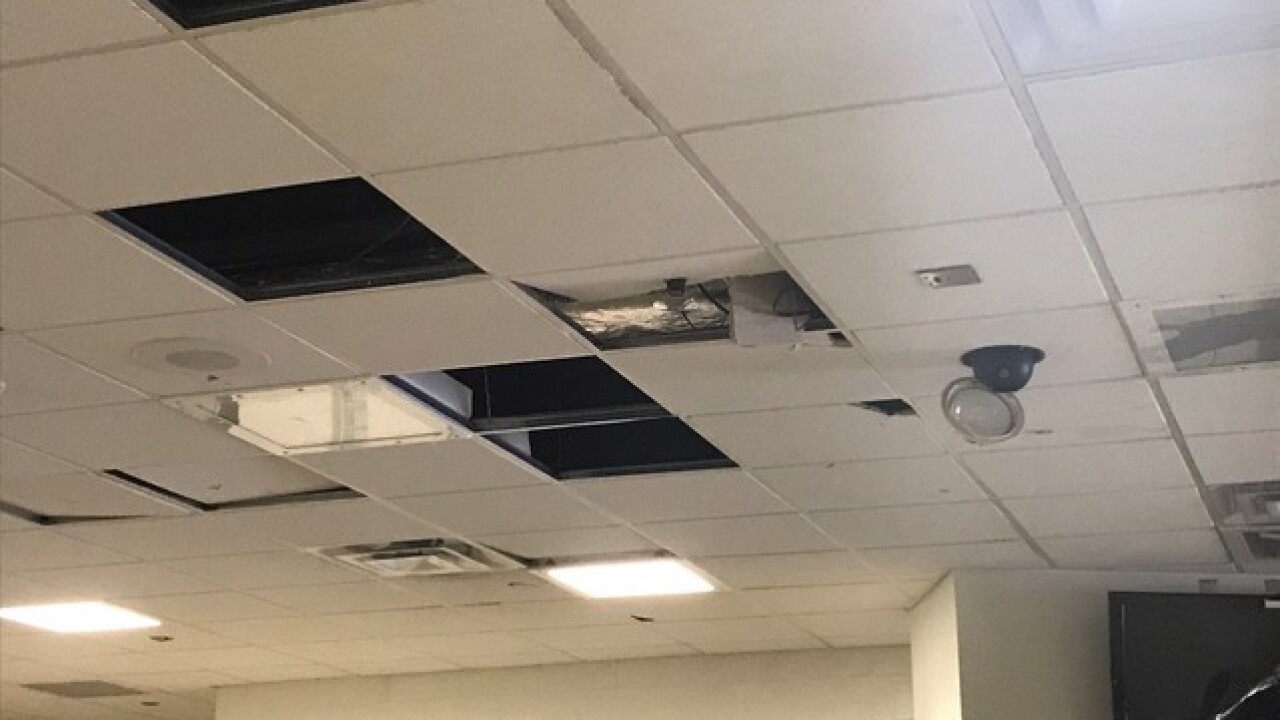 Pictures from inside the Cuyahoga County Juvenile Justice Center show the damage left behind after 12 minors became violent and vandalized the center Monday night.

The pictures show glass windows inside the building smashed and broken, a hole in the ceiling and a window leading outside broken. The Cuyahoga County Juvenile Court also said a television was broken.

No juveniles escaped during the incident.

The sheriff's department and Cleveland police responded to the scene. One deputy was rushed to the hospital.

Five of the juveniles involved were taken to the justice center and the other seven were kept at the juvi center.

Reports show that two of the juveniles involved are the same ones accused of shooting and killing 12-year-old Abdel Latif Bashiti on Nov. 24.

News 5 talked to a guard who works at the juvenile center. He said the center is understaffed, and guards are limited in the ways they are allowed to discipline the juveniles, which makes him feel unsafe there.

Cuyahoga County prosecutor: 'Our community is under siege by juvenile violence'