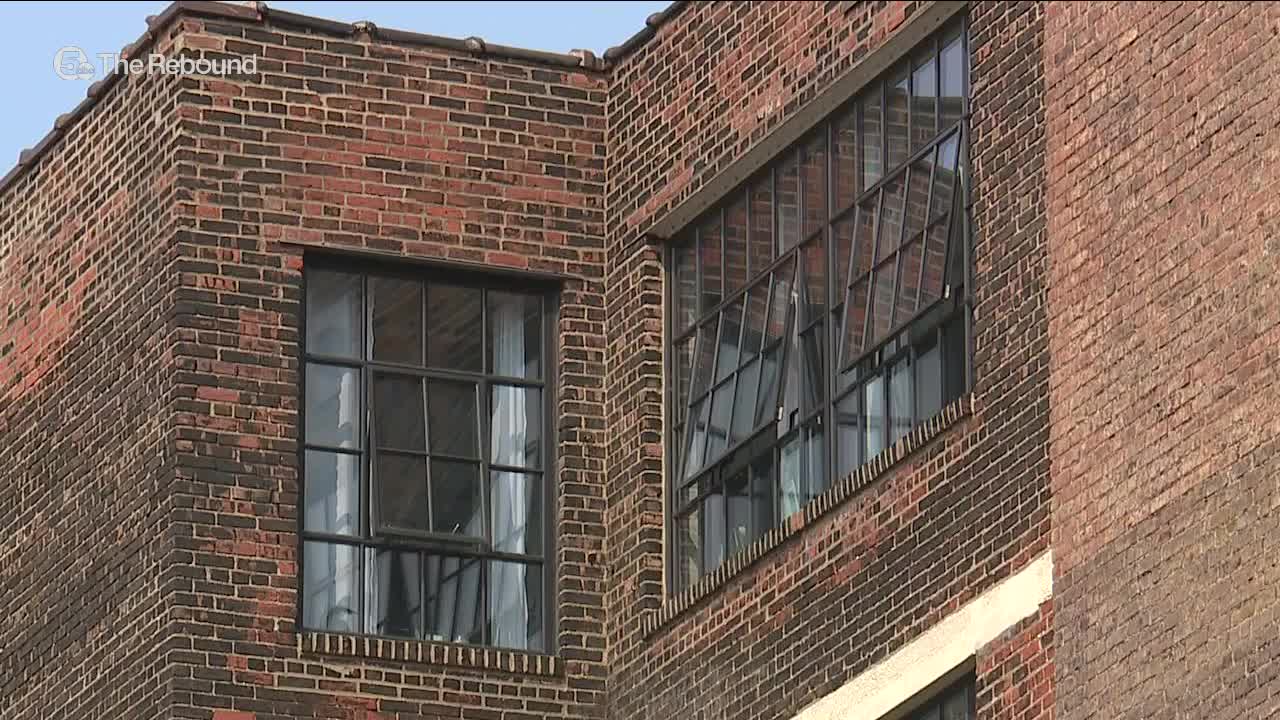 In what used to be a massive bank building, developers are planning what it calls “workforce housing." 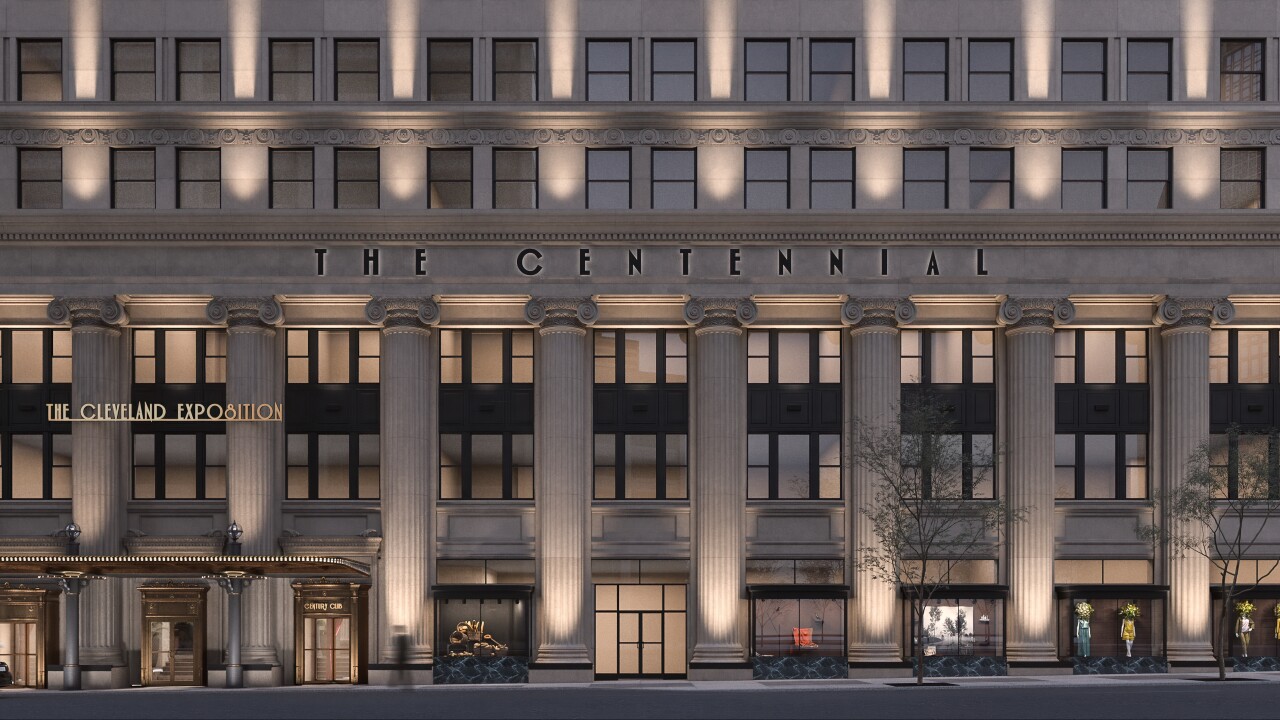 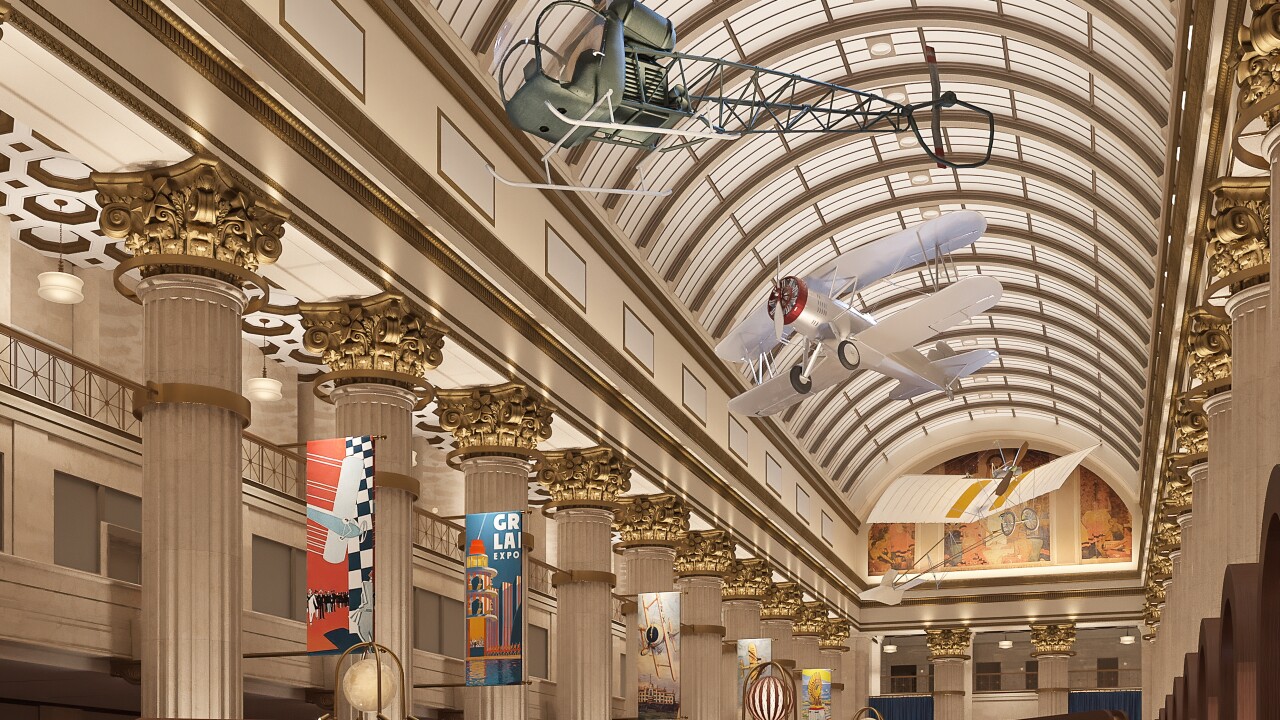 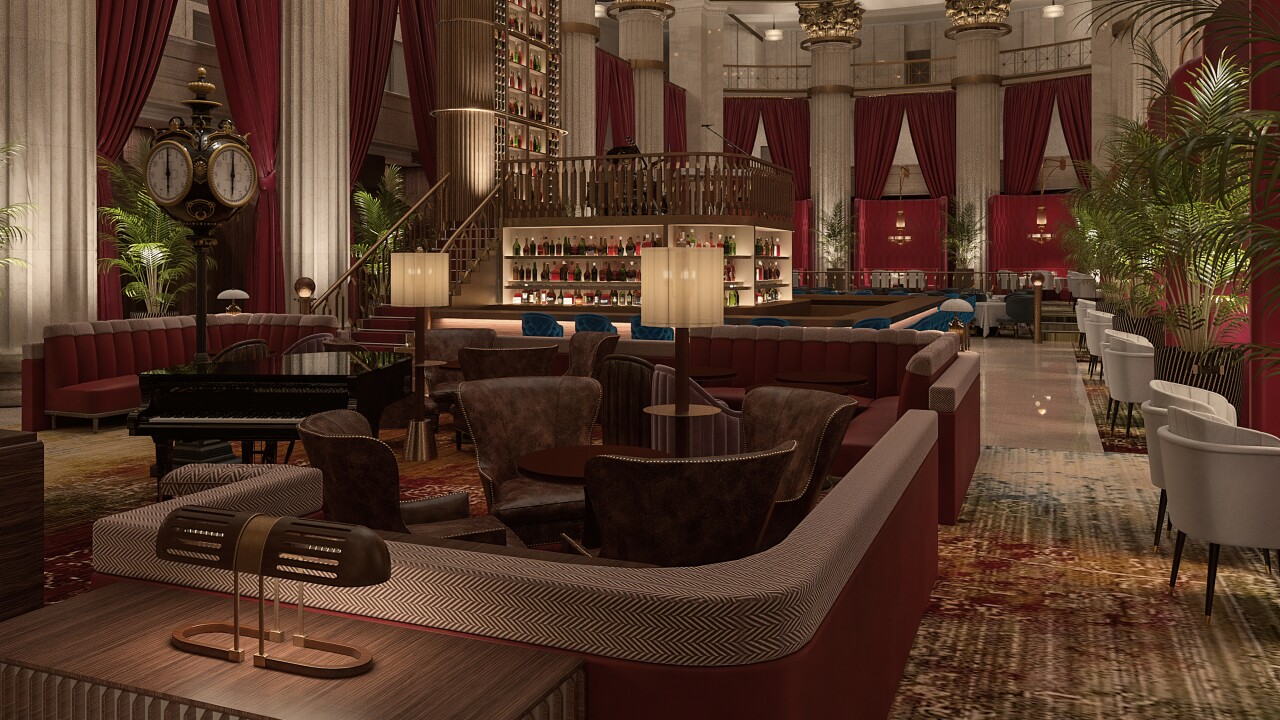 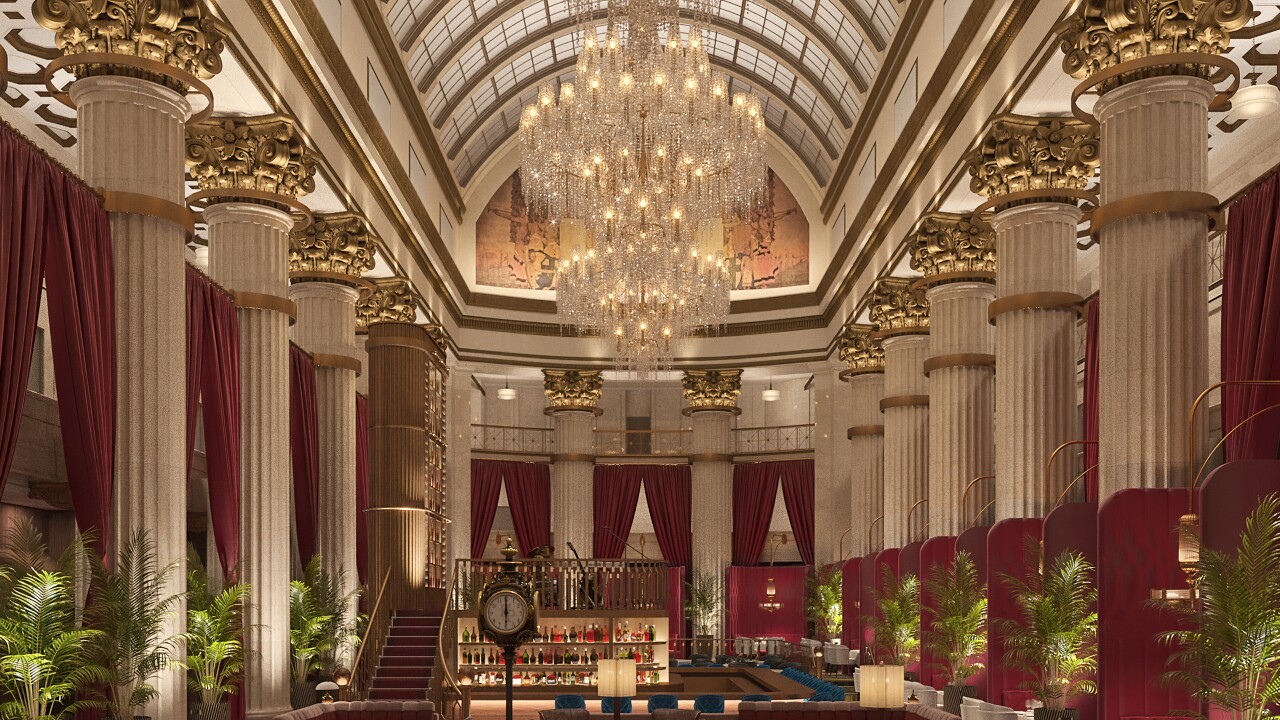 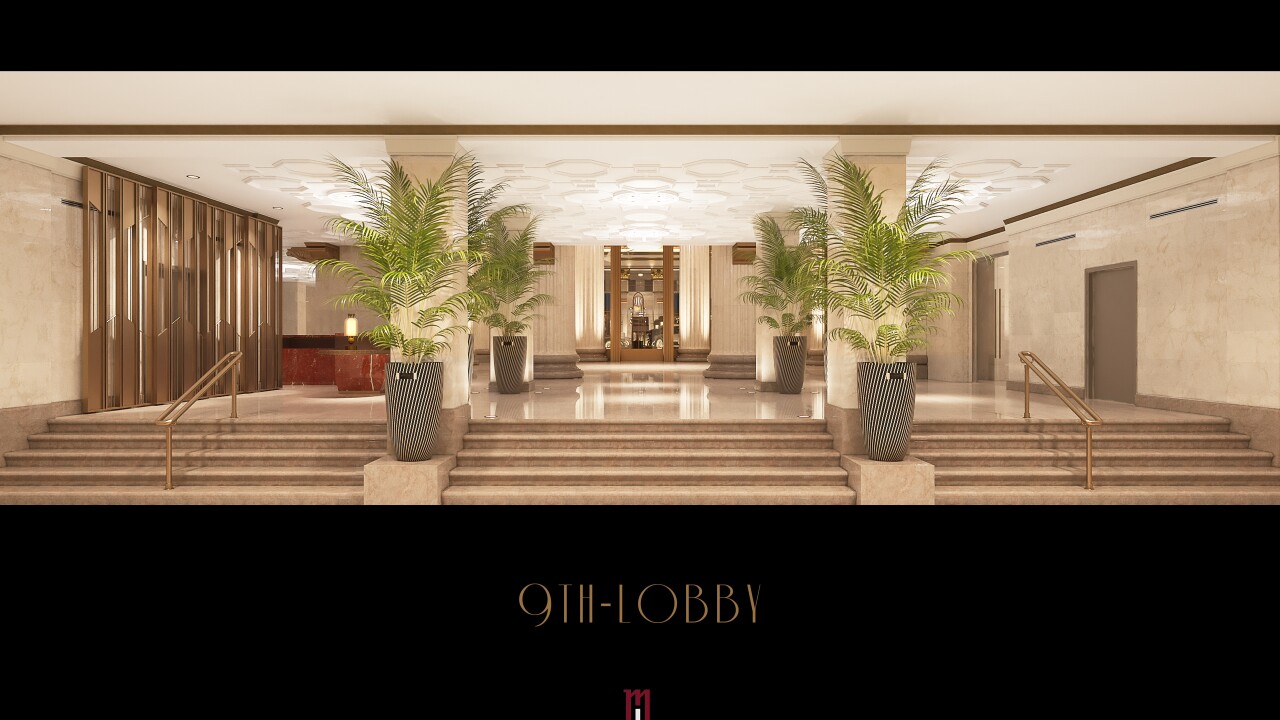 CLEVELAND — There’s a certain paradox to the work that janitors like Brian Yarbrough do day in and day out in Downtown Cleveland.

Before and during the pandemic, they’ve kept office buildings clean, and yet with an income around $25,000 a year (maybe a little higher with seniority) there’s no way workers like him can live in the neighborhood in which they work.

“It’s very expensive to live downtown,” said Yarbrough. “The closest member who lives closest is like 59th and St. Clair.”

Downtown Cleveland has seen roughly 700 new apartments become available in the last year and there are more than 1,000 more under construction right now. The overwhelming majority of them are in the luxury market with rent to match.

That’s where The Centennial comes in.

In what used to be a massive bank building, developers are planning what it calls “workforce housing” with people like Yarbrough in mind.

Millennia owns the building and plans to install 868 apartment units available based on an applicant’s income. There will also be 20,000 square feet of retail and restaurant space with 95,000 square feet of office space. The total cost for the project is estimated to be around $450 million and is counting on a change in Ohio law to allow for “transformational mixed-use developments” (TMUD) funding.

“Price points will be much lower and much more affordable and our rents will be capped,” said Mignogna.

He says the 480 apartments included in Phase 1 of the project could be available in 2023.

Those rents are much lower than what apartments are renting for just a few feet away along Euclid Avenue.

The original plan for The Centennial was to create luxury housing as well, joining downtown Cleveland’s long list of luxury projects mostly along Euclid Avenue.

See News 5's previous coverage of the impact rising rents is having on tenants here.

“We revamped the program altogether for this project,” said Mignogna.

See News 5’s previous coverage on how rising rents have driven some to the suburbs here.

One of the only other options for more affordable housing in downtown is a few blocks away from The Centennial.

On Prospect Avenue across from the Wolstein Center, Prospect Yard has 42 units with rent also tied to income that were spoken for as soon as they were finished in February. The building was built and renovated by Woda Cooper Companies.

“The demand here is that we could have built four or five of these buildings,” said Woda Cooper Vice President Joe McCabe.

McCabe says Woda Cooper plans to build more projects in the Cleveland market because he says there is always going to be a need for workforce housing and a good reason to fill it, making downtown an easier place to live.

“[Workforce housing is] crucial to actually seeking and securing new companies to move into a city or to get some major growth to have the adequate housing to come with it,” said McCabe.

Yarbrough says one concern he has is that even after more affordable housing becomes available, he’s still concerned that the cost of living will be too high for many of his colleagues. He says the cost of groceries and parking will make it a challenge to live downtown.