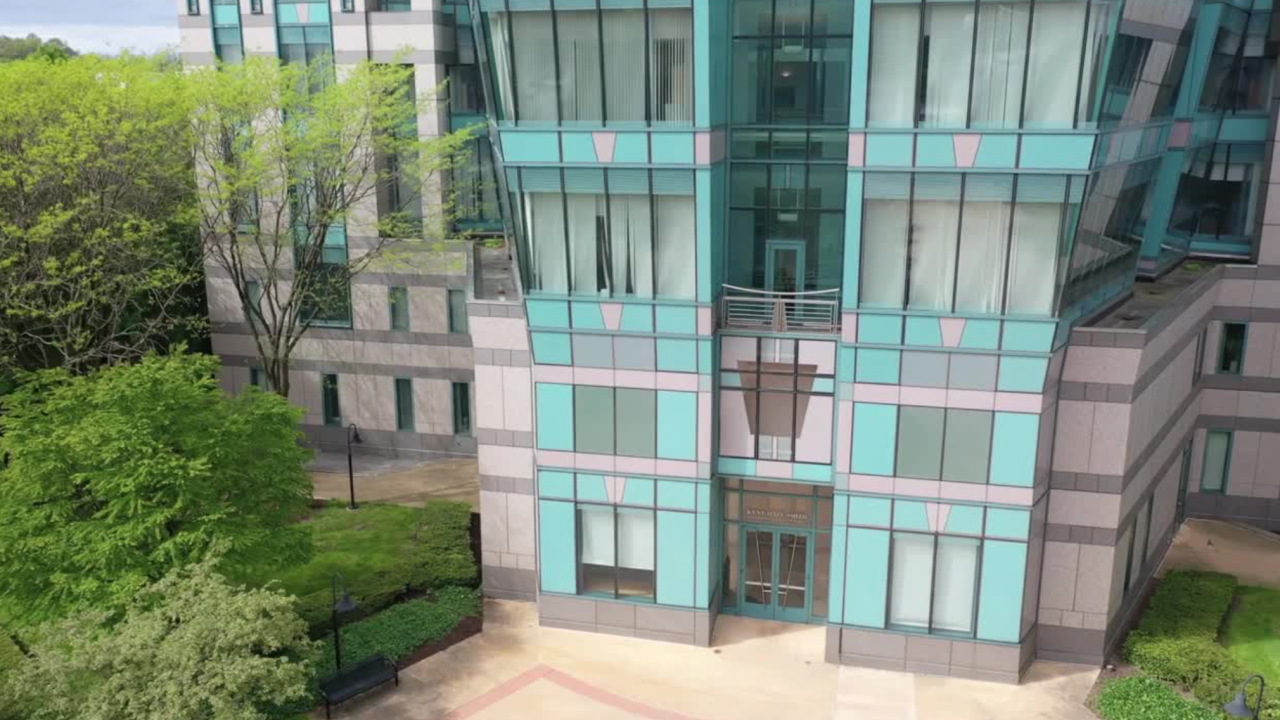 CLEVELAND — Rigid, long-lasting plastics used in cars, planes and wind turbines, as well as for industrial uses, often end up in landfills because they cannot be recycled.

But researchers at Case Western Reserve University have developed a new technology to help make these so-called "thermoset" plastics recyclable, breaking them down into a resin that can be reused.

Ica Manas-Zloczower, a Distinguished University Professor at Case Western Reserve University and the Thomas W. and Nancy P. Seitz Professor of Advanced Materials and Energy in the Department of Macromolecular Science and Engineering, developed the technology along with her postdoctoral researcher, Liang Yue.

Manas-Zloczower discussed "the very large problem of plastics and the fact that they are not easily recyclable, and consequently they end up in [a] landfill or they are burned."

She said their research was aimed at making the world a better place.

"We want to protect the environment and we want that the world will last for generations to come," Manas-Zloczower said.

She and Yue began this research about two years ago and started with a technology that used a solvent to allow the thermoset plastics to be recycled through injection molding, compression molding or extrusion. But there was a problem: how to get rid of the solvent.

A new method Yue developed avoids that problem, breaking down thermoset waste into a new resin that can be processed conventionally without a solvent. It has the properties of the original material but can also be used in other applications.

Yue noted that this is "really a cheap method," adding that it's "much, much less than the landfill or burning it. It is low-cost and no pollution."

Also important, Yue said, is that the material can be used again since it retains its properties. He said he anticipated that its low cost would give companies the motivation to solve the problem of thermoset plastic waste.

Grant Goodrich, executive director of the Great Lakes Energy Institute at CWRU, said this helps deal with the problem of thermoset plastics ending up in landfills.

"Across the country, we are quickly filling up our existing landfill space," Goodrich said. "I know as Americans, we think we have an abundance of land, but it has become increasingly difficult to permit landfills, either to expand them or to build new ones."

In some states and communities, "it's outright impossible to set up a new landfill. There's the well-publicized stories of New York City having to barge or train their trash out of state just to get rid of it, because the permitting process there has become so difficult," Goodrich said.

Goodrich said thermoset plastics are ideal for "a lot of the technologies we need in kind of the clean tech and energy tech future that we've imagined."

Although the technology is still in its early stages, Goodrich said it could be especially important in Northeast Ohio, where the polymer industry employs a lot of people.

"I know many of [the polymer manufacturers] are concerned about the sustainability of their products and being able to recover or reuse or recycle their materials after they've gone into the marketplace," Goodrich said. "And so I think it's an opportunity for companies to develop their products using this, either using a recycled thermoset resin that’s been derived through this method or getting further developed, refined and perfect this technology."

In the long term, Goodrich said it could lead to a way to reduce dependence on fossil fuel and stop drilling for oil and gas by recycling plastics, most of which contain petroleum as a raw material.