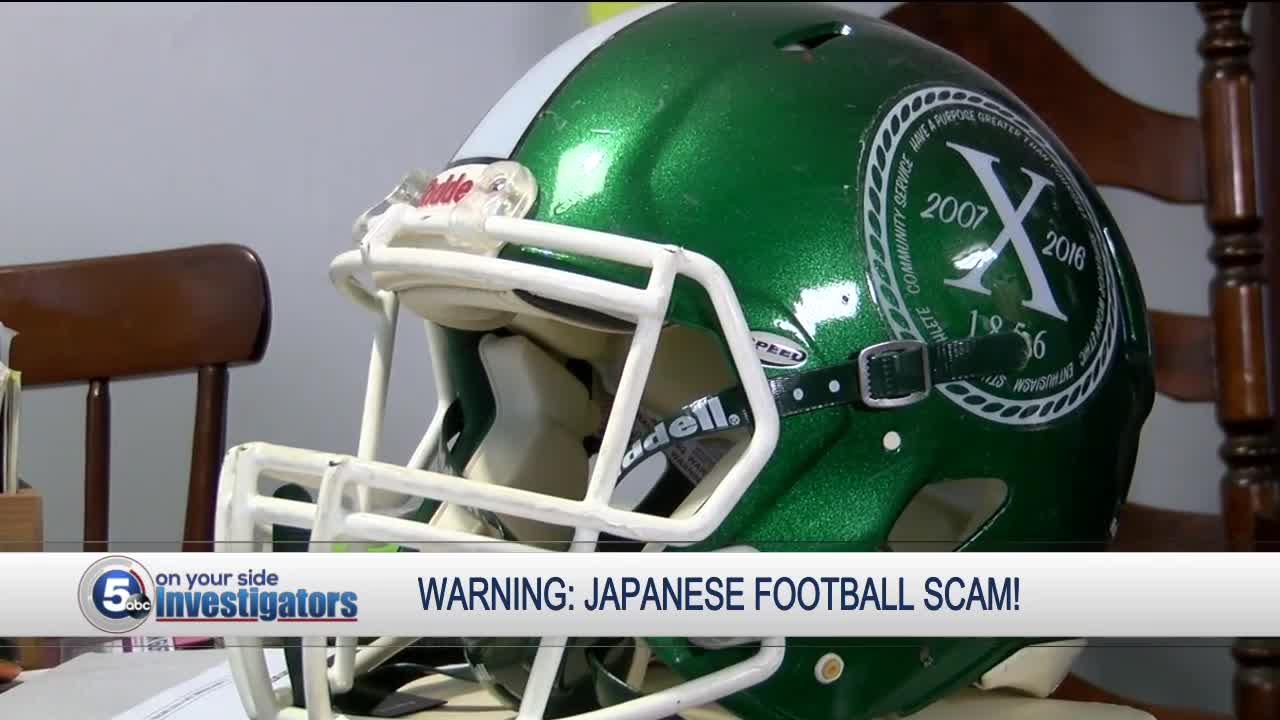 It's hard to become a professional athlete. So, when a local guy got an offer to play football overseas, he was all in. However, the person recruiting him to play was playing the Willoughby man the whole time. 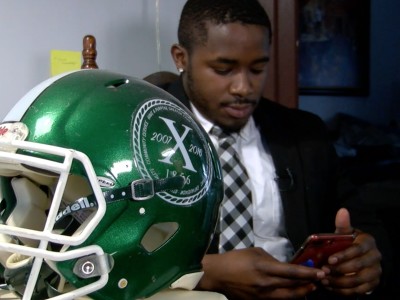 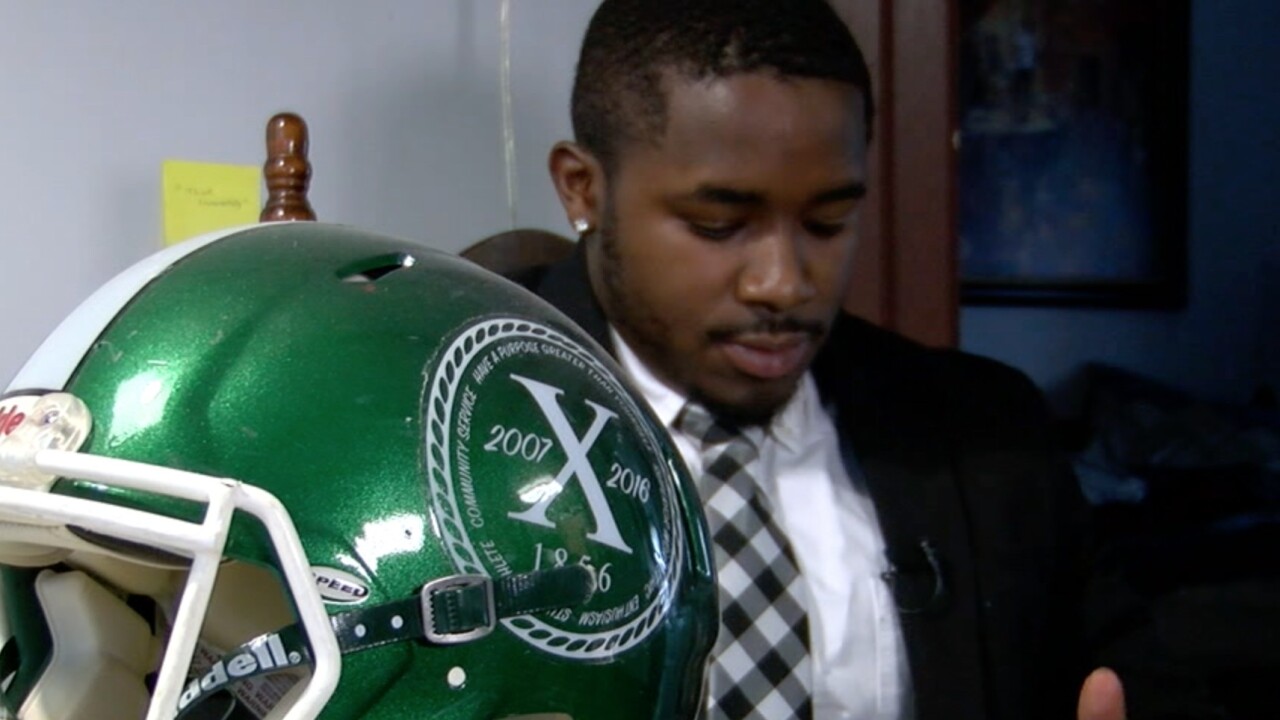 CLEVELAND — It's hard to become a professional athlete. So, when a local guy got an offer to play football overseas, he was all in. However, the person recruiting him to play was playing the Willoughby man the whole time.

Desmond Stanley has been tackling his dream to play professionally for a long time. “I started playing football when I was about 5,” Stanley told us.

After graduating from Lake Erie College last year, he put his video highlights on the internet. He was determined to catch a break. “I thought I had a great opportunity with this Japan thing,” said Stanley.

In late March, Stanley thought he scored a job after getting text messages from a man who said he was in Japan. "I was looking for a new opportunity. It seemed like it was perfect," Stanley said.

The supposed recruiter used the real name of a Japanese football team, sent Stanley a contract, and told Stanley to pay for some processing. He sent money through Western Union.

"You'll get the job immediately. They might not even interview you,” said Sue McConnell from the Better Business Bureau Serving Greater Cleveland. She told us job scams were in the top 10 most used schemes that hit our area in 2018. “Suddenly, it turns sour because they are either going to want money from you for some kind of test or certification," she explained.

And that's what happened to Stanley. He was told to pay nearly $1,000 more to make the job complete. Stanley said no. "The agent stepped in and he was like, 'What can you pay? I'll help you.'"

Stanley said he did his homework on the job offer even asking experienced people in the sports industry to look over the contract. "Everyone who I spoke with said it seemed...it seemed legit,” said Stanley.

After 5 On Your Side Investigators got involved, we found this article citing a similar scam claiming to be a football team out of China. If you look closely, the wording on that contract is nearly identical to the one Stanley received.

"They were pretty good, I guess,” said Stanley.

So good, they got hundreds of dollars from Stanley. The text messages stopped. No more contact.

Stanley hopes his dashed dream gives you a warning.

"I definitely wanted to try to help people in the future not have this happen to them," he said.

Stanley told us he has a friend who played professionally in New Zealand and even he thought the fake offer looked real.

It fooled some experienced players so, don't let it fool you.