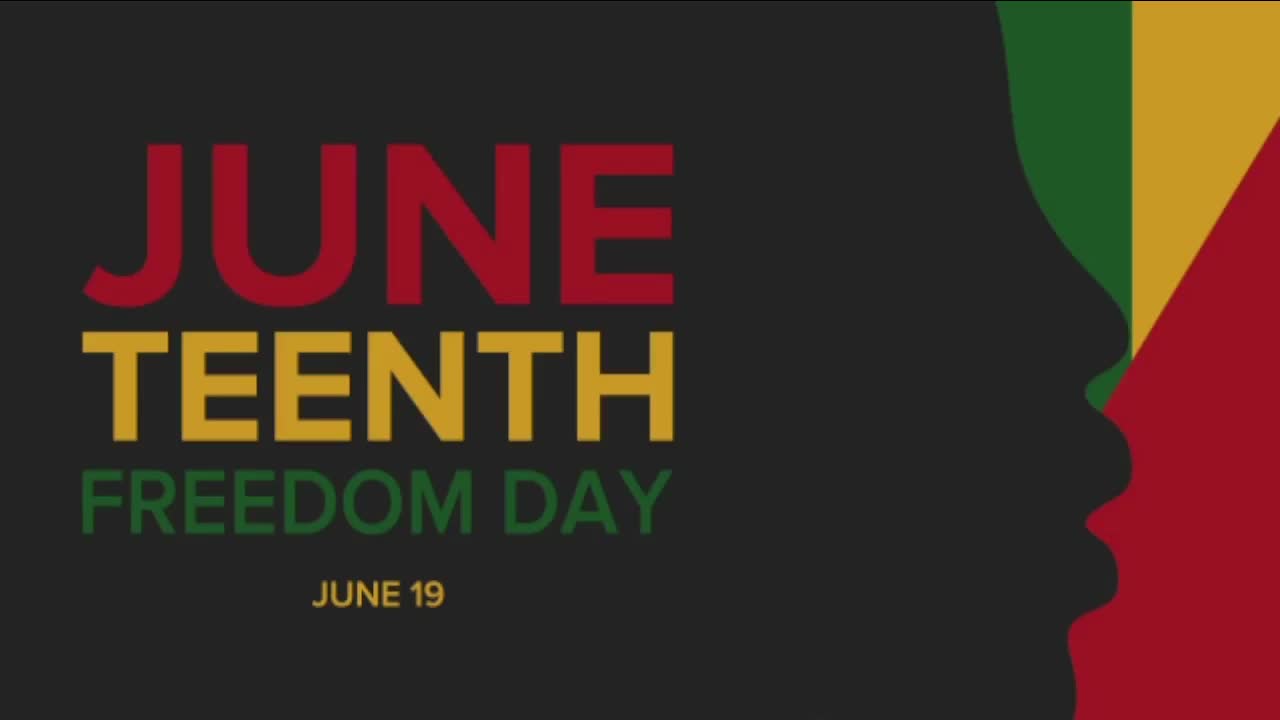 Local organizations are teaming up to continue the push towards racial justice and celebrate Juneteenth. 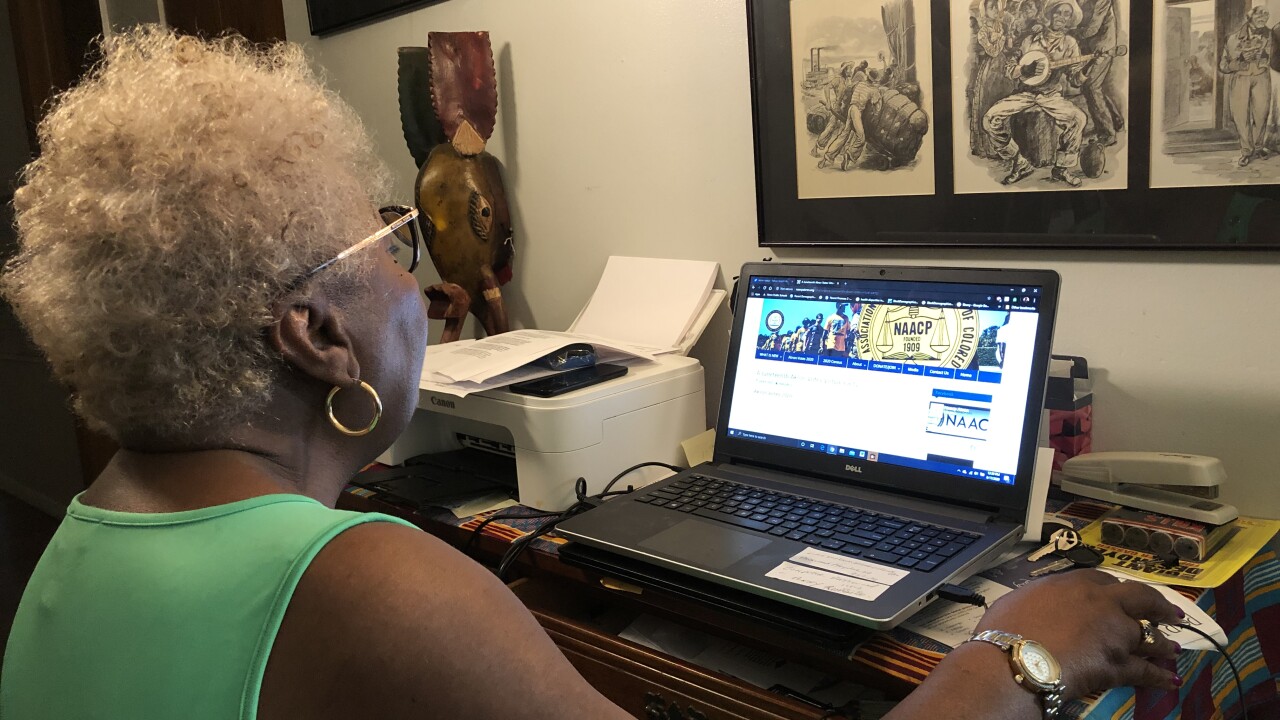 AKRON, Ohio — As protests across the country and here in Northeast Ohio continue, Lillie Jackson joins them just like she’s done for decades.

The very next year, Jackson went to Chicago during the Democratic National Convention to protest the Vietnam war. That’s where she says a famous activist saved her life.

"We marched off to Balbo on the backside and we were met with the National Guard pointing M16’s at us,” said Jackson. "Dick Gregory came in with his hat on and shorts, I never will forget it because I thought I was going to die. He said, don’t hurt them kids, leave those kids alone,” she recalled.

Today Jackson continues her fight for freedom for all people, but especially Black people.

"Our needs are not being met,” she said.

Jackson is the co-founder of the Akron Canton Association of Black Social Workers and the criminal justice chair of the Akron NACCP.

Those organizations along with a few others are teaming up with Akron Votes tonight to continue the push towards racial justice and celebrate Juneteenth.

"Bring in the history of how Juneteenth started, where Juneteenth is right now past present and future,” said Jackson.

Juneteenth, the celebration of freedom, started in 1865 when slaves in Galveston Texas finally learned they were free two and a half years after the emancipation proclamation was signed and a few months after the civil war was over.

"The fire has been lit,” she said. "People are understanding and are seeing the connection from 1865-2020.”

The event was not was what Jackson was envisioning at all. She was thinking folks would gather in a huge park and celebrate with music and good food but because of the pandemic, it will now all be done remotely.

The event will still have a DJ, drum call and some speakers at this virtual Juneteenth celebration, but mostly it will focus on getting out the vote.

"We need to come together and get some things changed,” said Jackson.

The organizations will talk about plans to register, educate and even transport voters in November. It’s a cause Jackson says everyone should be fighting for.

"That message has to come from White people,” she said. "We’ve been saying it from Martin Luther King to Malcolm, even from Marcus Garvey and it has not been listened to, no one hears.”

The Juneteenth celebration starts at 7pm, click here for more details and to pre-register.