Local veteran is raising money to restore boat, teach other veterans how to sail 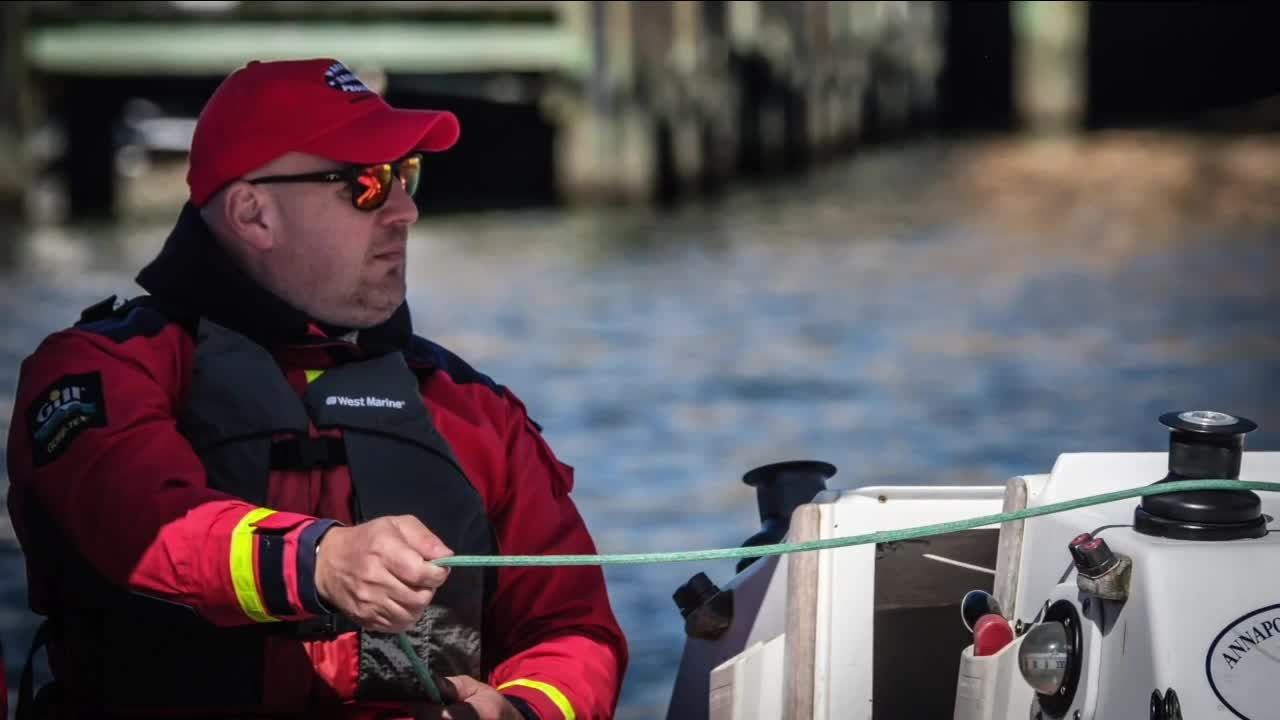 From 2003 to 2006, Jim Alunni-Finley served as a Navy Corpsman, a medical professional, of Marines for the 3rd Battalion, 25th Marines. He was deployed to Iraq in 2005. Even then, he dreamed of sailing. 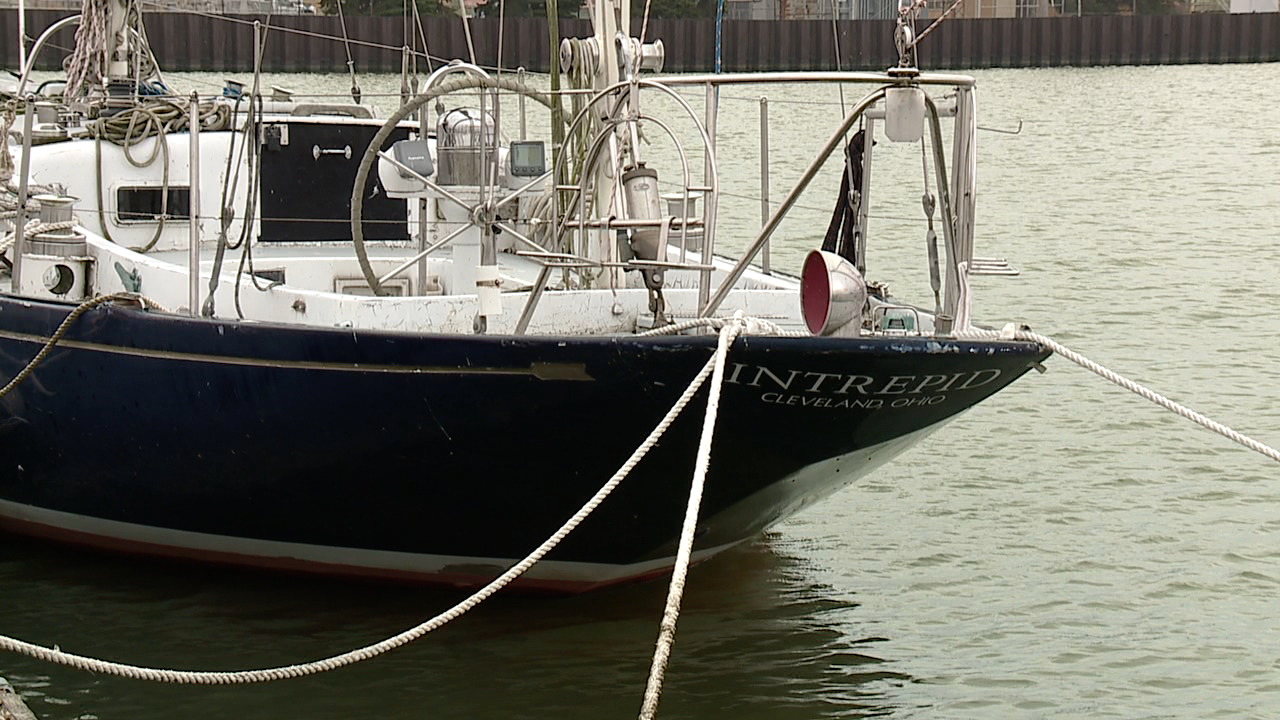 CHAGRIN FALLS, Ohio — Growing up in Cleveland, with Lake Erie nearby, Jim Alunni-Finley always thought he might like sailing.

Alunni-Finley, known as Jim Alunni prior to marriage, had never been on a sailboat before, but he did have a connection to the water. He'd been on powerboats, worked in Put-in-Bay in college, and joined the U.S. Navy.

From 2003 to 2006, Alunni-Finley served as a Navy Corpsman, a medical professional, of Marines for the 3rd Battalion, 25th Marines, headquartered in Cleveland. He was deployed to Iraq in 2005. Even then, he dreamed of sailing.

"When we were in Iraq, everybody talks about what they're going to do with their combat pay, all that extra money. I thought, 'Oh, now's the time. I’ll have this little nest egg, I could buy an old sailboat or something,'" Alunni-Finley said.

But the deployment was rough.

"Forty-eight Marines and sailors were killed in action, and over 200 of us were injured," Alunni-Finley said.

He was among those injured, his tour cut short by a suicide bomber on August 1, 2005. He spent time in a Naval hospital in Bethesda, Maryland, "where they sort of put me back together and rehabbed me and got me back into action here in Cleveland."

He received the Purple Heart upon his return to Cleveland.

While in Bethesda, though, Alunni-Finley said there were a lot of visitors who talked about programs available to injured service personnel.

"I did some bike rides that I really enjoyed, and then several years later, I hadn't done anything in a while and I sort of started thinking about sailing again," Alunni-Finley said.

He found an organization for veterans called Warrior Sailing and went out to Annapolis, Maryland, near the Naval Academy, for a basic sailing camp.

"It was great. It was everything I thought it was going to be," Alunni-Finley said. "There was a lot of instructions. It's not that easy to sail. It's pretty easy to be in a powerboat and press the throttle, but it is not easy to sail."

He added, "We had a lot of classroom training, but then getting back on the water, especially with fellow veterans who were just as green as I was at learning this, it was just a lot of fun. It was really quiet, it built like a good little teamwork among us. You know, we sort of fell back into a little squad like we used to be in the military."

Now, Alunni-Finley, who is a firefighter and fire marshal for the Village of Chagrin Falls, wants to share his love of sailing with other veterans. The Sea Scouts, part of the Boy Scouts of America, had been using an old Naval Academy training vessel for the last ten years and were trying to figure out what to do with it next.

The boat, Alunni-Finley said, is called the Intrepid.

"It’s a little rough. It's an older boat, so it needs a little bit of work, so we're hoping to bring it back and take other guys out on it, teach other veterans how to sail," Alunni-Finley said.

He's trying to raise $35,000, all of which will go to restore the boat, and has set up a GoFundMe page and a website.

"I'm going to drive the boat and teach and hopefully bring in other, better teachers," Alunni-Finley said, noting that everyone involved right now is volunteering their time. "We're trying to make the boat look like it did when it was in the Naval Academy, bring it back."

The boat, built-in 1968, is "a beautiful boat, it sails fantastically," according to Richard Gash, a skipper for Sea Scout Unit 41, as Intrepid is currently known. He said most of the needed restoration is just cosmetic.

He added, "We’re excited that we can hand it on, pass it on, and we also had the opportunity to utilize it as well, so it’s a win-win for us."

Alunni-Finley said it's his way of giving back since he always expected his military career would be much longer than it was. Over the years, he said he has reconnected with some of the people with whom he served, especially other Navy Corpsmen who served with the battalion.

"Before COVID hit, we were starting to get together again. And those were the first guys I thought of," Alunni-Finley said. "I thought, 'How perfect is this? These guys could be the core crew of this boat, and we could work together again so many years after we served and bring together the veterans that we served with and newer veterans who serve in our battalion currently.'"