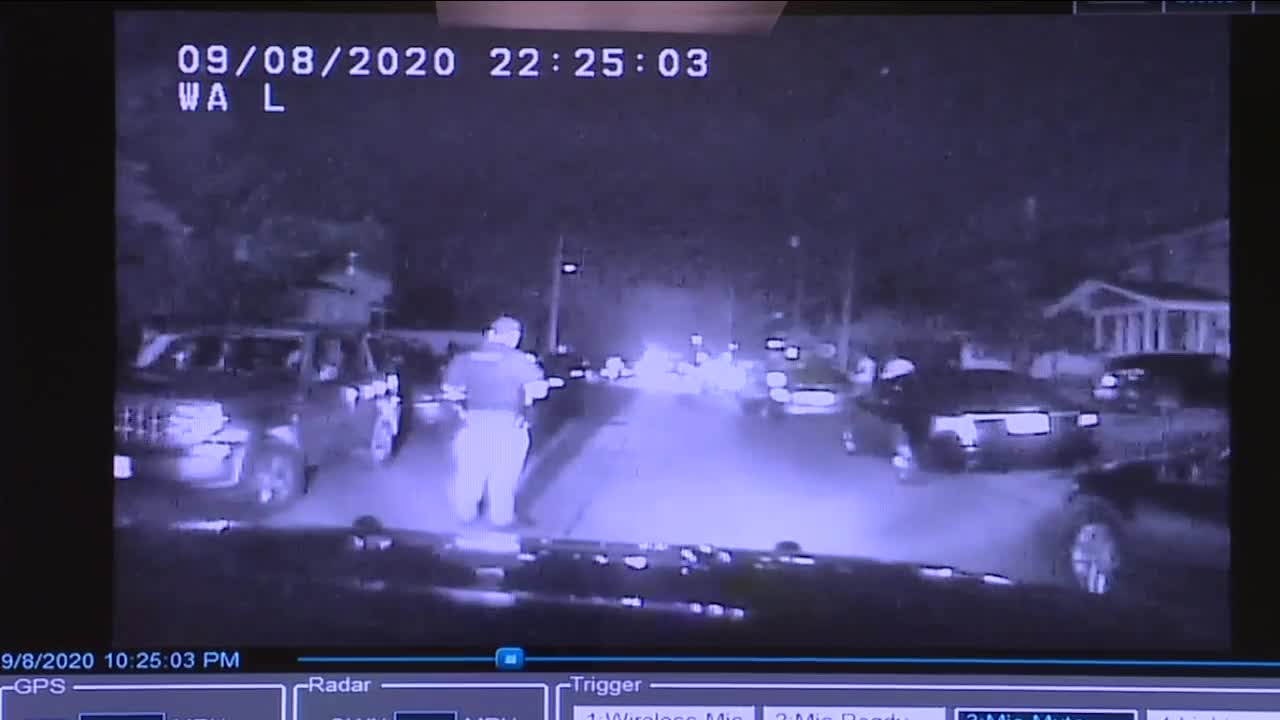 The Lorain Police Department released dashcam video and audio on Monday to refute criticism about how they responded to a large disturbance call last week. 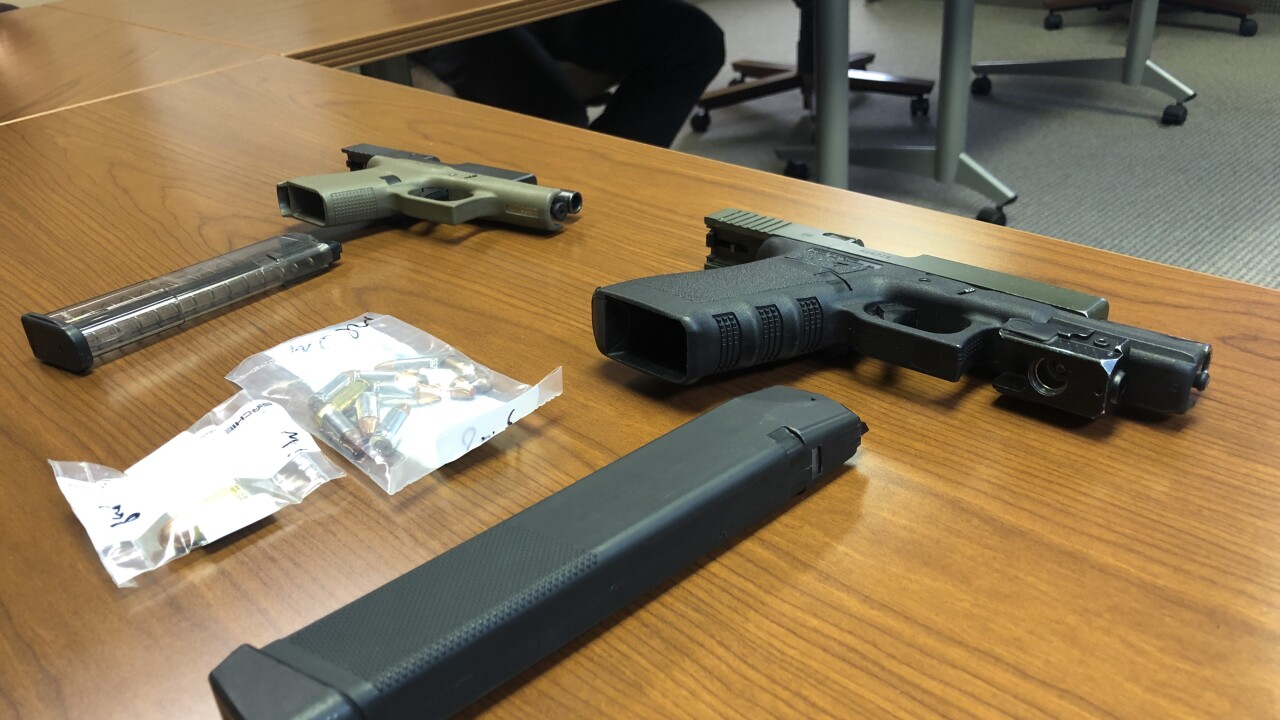 LORAIN, Ohio — The Lorain Police Department released dashcam video and audio on Monday to refute criticism about how they responded to a large disturbance call last week.

Police received three 911 calls in less than half an hour on September 8. The first two were about parking and noise. Then came the call about a large disturbance.

Police knew a large crowd had gathered at a hall for funeral proceedings for a man, police said, died after he crashed during a police chase.

When the hall shut down, the crowd moved to West 13th Street.

“They also had information there were people in the crowd armed. They still showed up with the intent to keep the peace and respect the grieving process,” said Lt Daniel Reinhardt.

Police said more than 100 people had gathered inside and outside of two houses. The cruiser camera shows the officers arriving.

Officers started asking people to leave when they arrived and continued for more than 30 minutes.

“Most of the people were there to grieve and it was peaceful,” explained Reinhardt.

Many people did leave, but some who didn’t, police said, started making threats and yelling racial slurs.

More than an hour after police arrived, tensions escalated when they tried to arrest a man they believe had a gun. As police tried to make the arrest, they said the crowd started to move in to stop it from happening.

Police said one person even jumped on an officer’s back. Five people were arrested including one man who police said was carrying two guns.

“You have officers who are outnumbered by the crowd, you have an aggressive crowd, and you have a man who is armed, and they know it. If you think about what’s going on nationally, look at the restraint these officers used, a minimal amount of force. Nobody gets hurt including the person carrying two guns, no officers get hurt, no one gets hurt,” Reinhardt explained.

RELATED: Lorain police are calling it a riot, but grieving family says it was a funeral gathering