52 dogs seized from Ashland home, investigators say some are malnourished, have skin infections 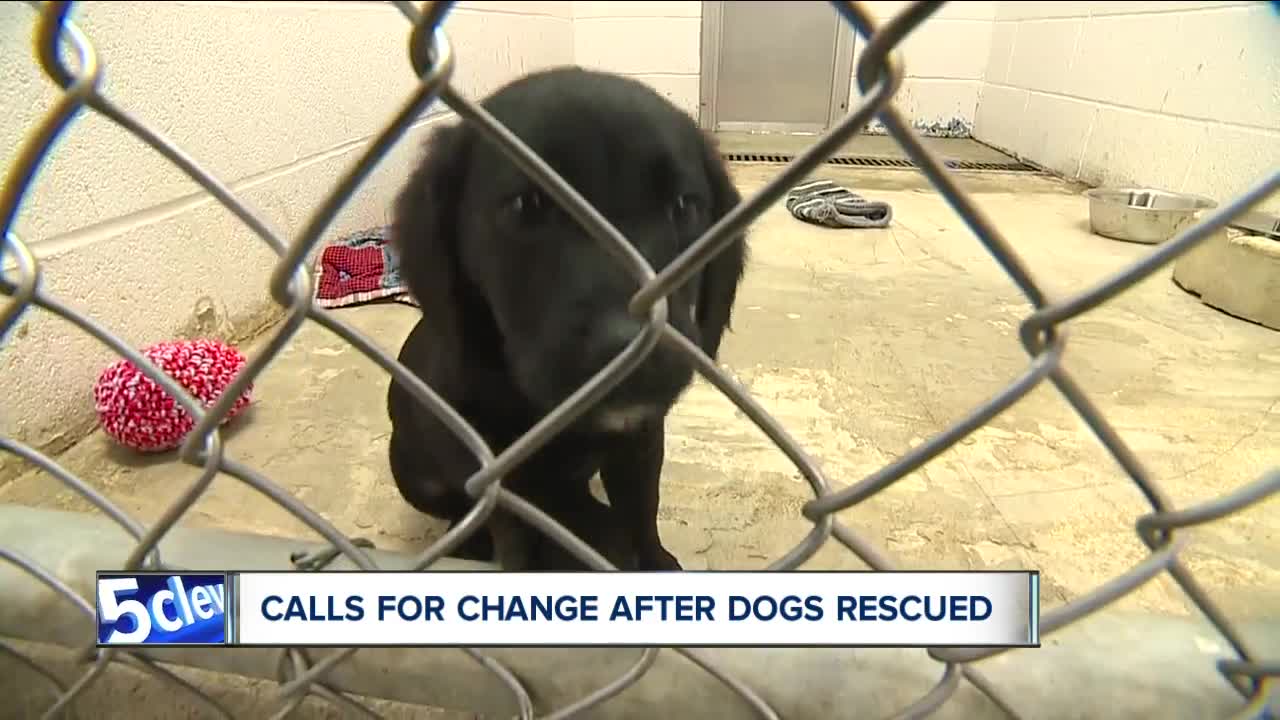 Authorities in Ashland have seized 52 dogs from a home this week, but the owner believes he is being treated unfairly. 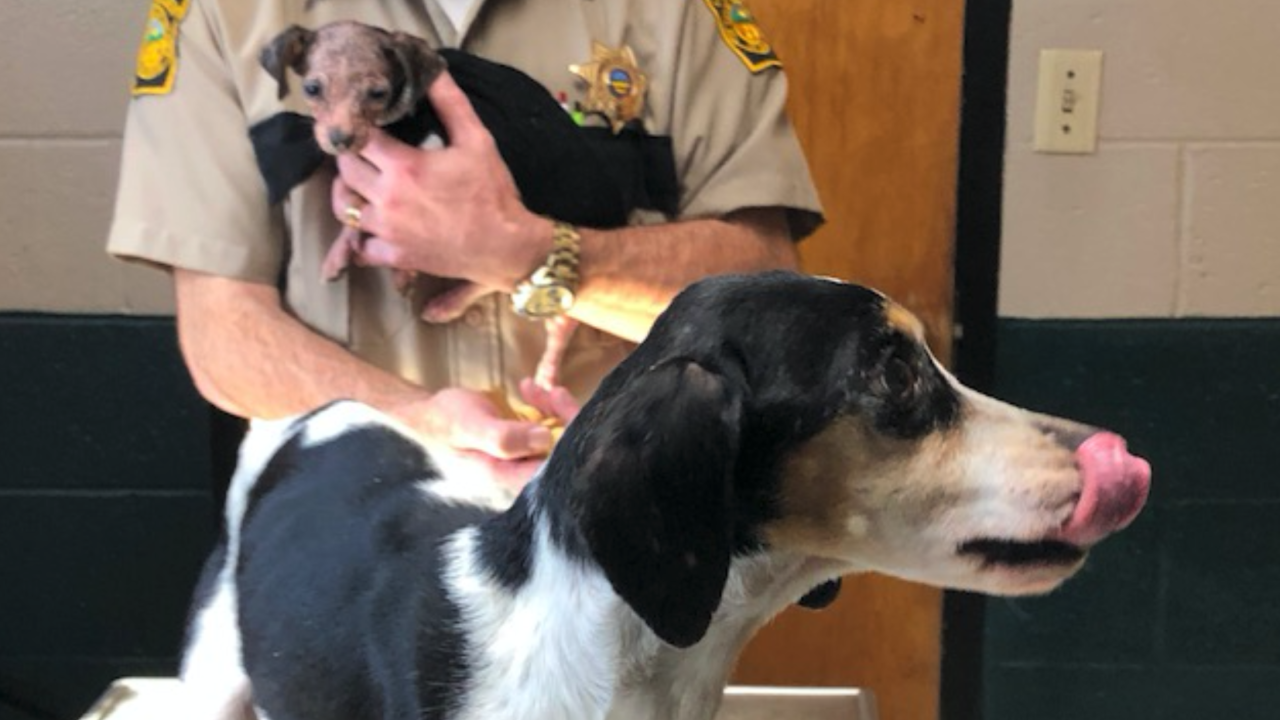 ASHLAND, Ohio — Authorities in Ashland have seized more that 50 dogs from a home, but the owner believes he is being treated unfairly.

Investigators said the dogs-- ranging from puppies to 5-years-old-- were seized from a home in the 200 block of West Main Street. After being removed from the home, many of the animals were taken to a vet clinic for treatment. Agencies from three other counties are caring for the rest of the dogs.

On Friday, the owner of the dog stood on his driveway and said he felt the dogs were healthy.

"We tried to contact the Humane Society to have them come and pick them up, pick up a couple of them up because we had a lot, and now you guys are making it, they're making it look like we're pure criminals," the owner said.

While the owner believes the situation isn't that bad, the Ashland County Humane Society said otherwise.

Tiffany Meyer from the Ashland County Humane Society said many of the dogs are malnourished, underweight and have bad skin conditions. One of the dogs is even missing part of its tail.

Meyer believes the owner became overwhelmed with the number of dogs he had.

"It's always shocking and sad when you see a situation like this, but I am glad and thankful that we were able to get the dogs out of the spot that they were in and get them here for some urgent medical care," Meyer said.

The Humane Society is asking for donations to help care for the animals. They are also asking for sheets and towels. Items can be dropped off at Claremont Veterinary Clinic, 1826 Claremont Ave., Ashland.

"We are feeling overwhelmed, but again, the fact that everybody has kind of rallied around us and has helped has been a huge support," Meyer said.

City officials said they’ll consider creating a new ordinance considering at this moment in Ashland there is no limit to the number of dogs a person can own in a residential neighborhood.

Until then, the county prosecutor said all of the dogs need to be examined and the case needs to be reviews before making the decision to file charges or not.