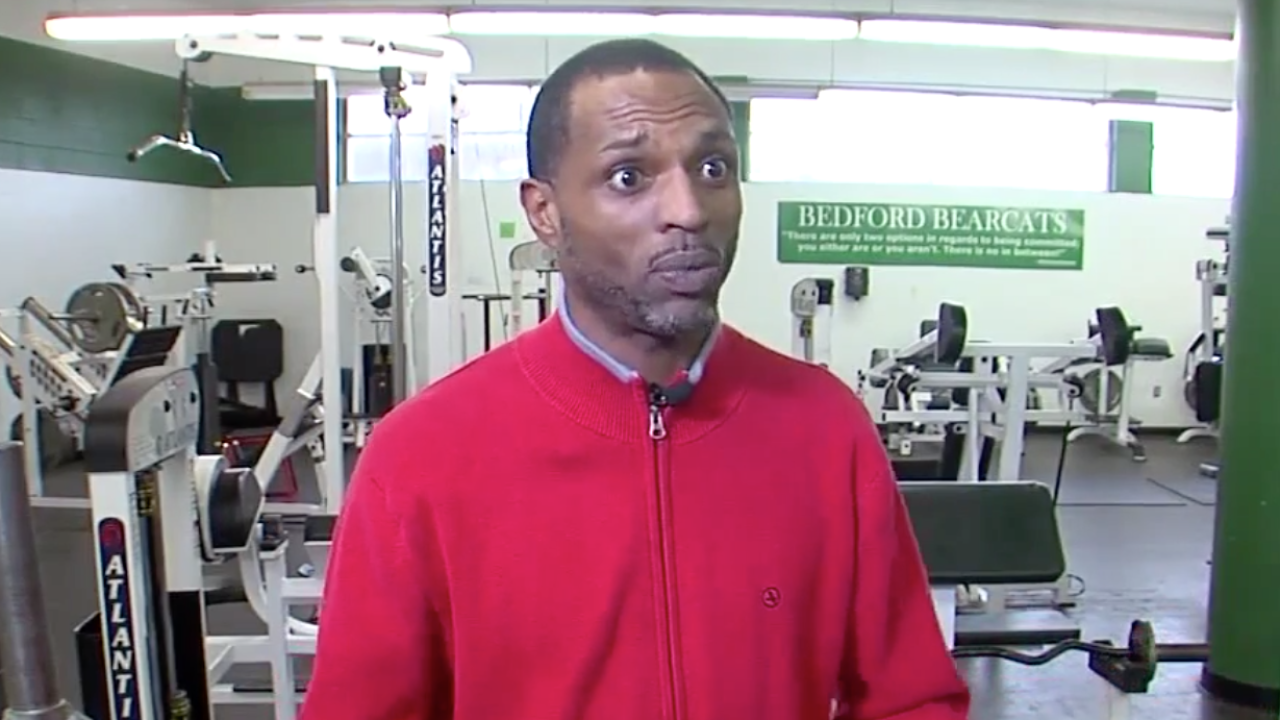 Bedford High coach Sean Williams speaks to News 5 for a story in 2017.

BEDFORD, Ohio — A Bedford High School football coach pleaded guilty this week to charges in connection with inappropriate sexual activity he had with a juvenile female student.

Sean Williams pleaded guilty to four counts of sexual battery and will be sentenced on July 9, according to the Cuyahoga County Court of Common Pleas.

Williams was also a teacher at the school. He was hired by the district in 2010.

Williams was placed on leave from the school after he was indicted in February.

Bedford High School released the following statement earlier this year about the situation:

Good afternoon, This is Superintendent, Andrea Celico, calling to share some extremely troubling news we just learned regarding one of our high school teachers. Earlier today, an educator in our school system, Mr. Sean Williams, was indicted by the Cuyahoga County Grand Jury. The charges are still pending, but these disturbing charges stem from allegations regarding Mr. Williams and a student victim. As I previously shared with our school district community, immediately upon learning of these allegations, the district placed Mr. Williams on leave. The district has, and will continue to cooperate fully with authorities as this progresses. As a district, we ask that the community afford anyone impacted by this matter the care, respect, and privacy they deserve. We remain in full support of our students, families, community, and colleagues and know this does not define our district and the care we show every day for our children. Our primary concern remains the well-being of the student victim in this matter and our students as a whole. Thank you.