Day 5: Trial of officer charged with dereliction of duty in '137 shots' case resumes 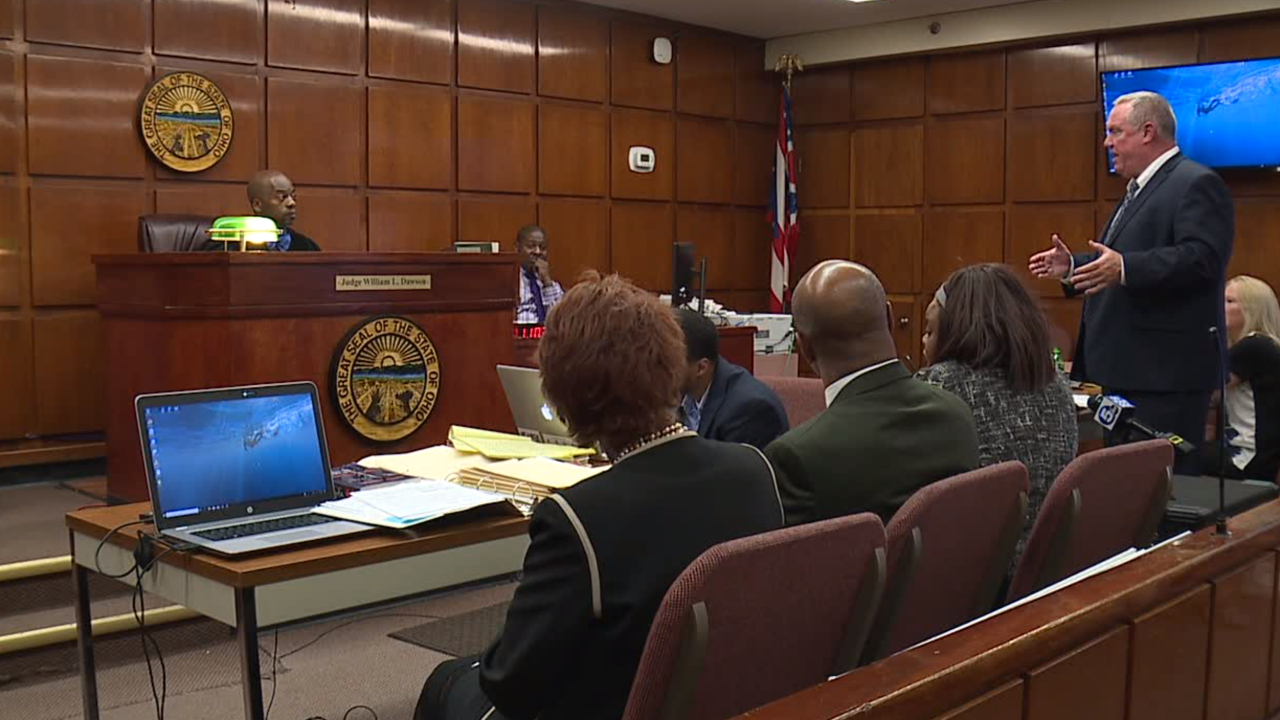 CLEVELAND — Day 5 of the trial in the case of Cleveland officer charged with dereliction of duty in the "137 shots" case continues Friday.

Patricia Coleman is on trial for her actions during an infamous pursuit that ended with the “137 shots” shooting in East Cleveland. The veteran officer is charged with dereliction of duty after prosecutors claimed she failed to control the actions of officers under her command during the 2012 chase that ended with the deaths of Timothy Russell and Malissa Williams, who were unarmed.