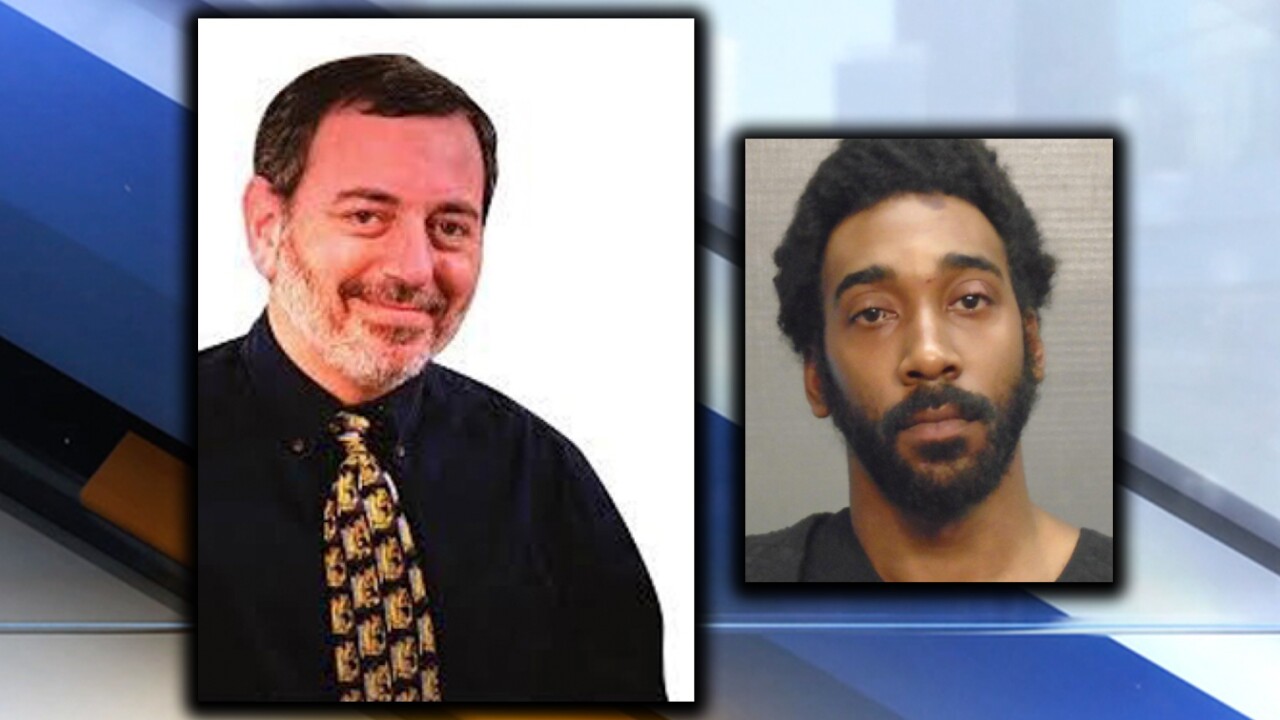 CLEVELAND — A 31-year-old man will spend the next decade and a half behind bars for killing a beloved Beachwood math teacher in a drunk driving crash earlier this year.

He was handed down a sentence of 16 to 19-and-a-half years in prison.

Authorities said that Doss ran a red light and crashed into the Uber near South Woodland and Warrensville Center roads.

Gugick and Becker were transported to a nearby hospital and later died. The Uber's driver was treated for serious injuries that included a broken arm.

Doss was arrested at the scene of the crash. Investigators later determined that his blood-alcohol level was more than three times the legal limit. He was also driving 86 mph seconds before the crash and hit the Uber while going 57 mph.

Authorities found three bottles of liquor in his car.